We’re thrilled to see a UK premiere of Chinese Filmmaker Lei Lei’s Breathless Animals in the line-up for the Open City Documentary Festival in London next month. A Q&A with Lei Lei will follow, led by Lecturer in Animation and Visual Culture at Middlesex University Lily Husbands.

Lei Lei was born in Nanchang, China, in 1985 and became an experimental animation artist after studying in Beijing. His career path led him to the California Institute of the Arts (CalArts), where he has worked in the Experimental Animation Faculty.

More than 10 years ago, he began to delve into film, an effort that quickly gained international attention with the award-winning This is Love at the Ottawa International Film Festival in 2010, followed by Recycled which was shown at the Holland International Animation Film Festival.

This is Lei Lei’s first non-fiction feature. He’s combined clips from a 4-hour audio interview he conducted with his mother with a collage of found footage, photos, and magazines from one of China’s most transformative periods from the 1950s to 1980s. These are pieces that Lei Lie has gathered over the years from flea markets in China, this “enigmatic and eye-catching anonymous visual detritus of a bygone era”. In the interview, Lei Lei’s mother recalls her memories of growing up in Maoist China, talks about her own parents, the challenges of her youth, and violent dreams of animals that were inspired by late nights sat up in front of the TV. The viewer is encouraged to reflect on themes that include bicycles, street views and buildings, furniture, and landscapes. The official history of China is hinted at, but this is history through a personal lens. Lei Lei insists that this is not a realistic documentary, but rather: “it’s emotions that count”. 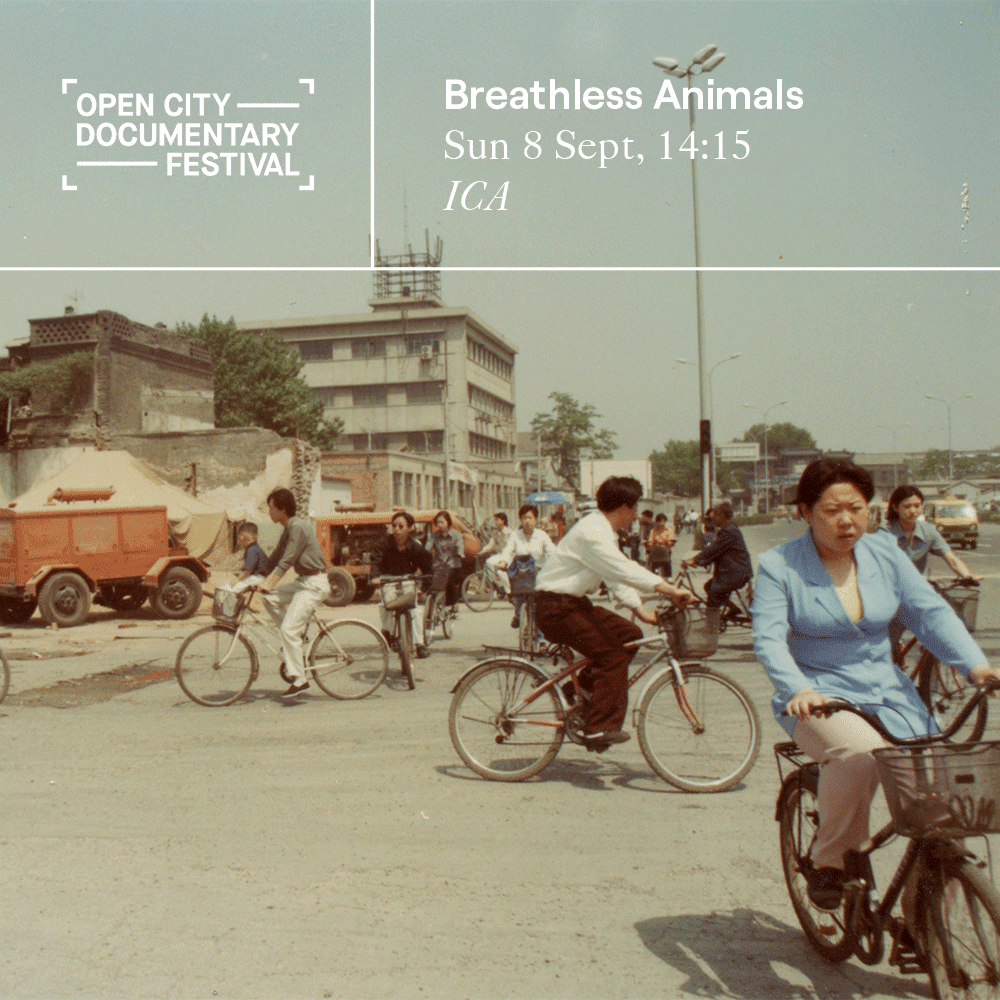 The film was created using analogue animation techniques, rapid and vacillating editing, collage animation, superimposition, and an abstract 3D sequence of architectural exteriors. The pictures and sound are woven jaggedly together (including the natural mechanical sounds of an analogue tape player), which brings with its skipping, shuttering images and hollow sound an evocation of the past.

Lily Husbands likens Breathless Animals to what film scholar Bill Nichols has described as a poetic mode of documentary. “Lei Lei meticulously composes visual documents and oral family history less into a symphony than a kind of electro-acousmatic rap exploring a generational gap in Chinese cultural identity,” she writes in her recent article exploring the film. “Its formal challenges offer us an opportunity to experience Lei Lei’s own searching struggle to put pieces of an older generation’s memory and history together in a way that makes a kind of sense, reminding us that this sense is always partial, personal and idiosyncratically organised.”

Breathless Animals has been a big hit at festivals, and we’re happy to see Open City Documentary Festival bringing it to London. 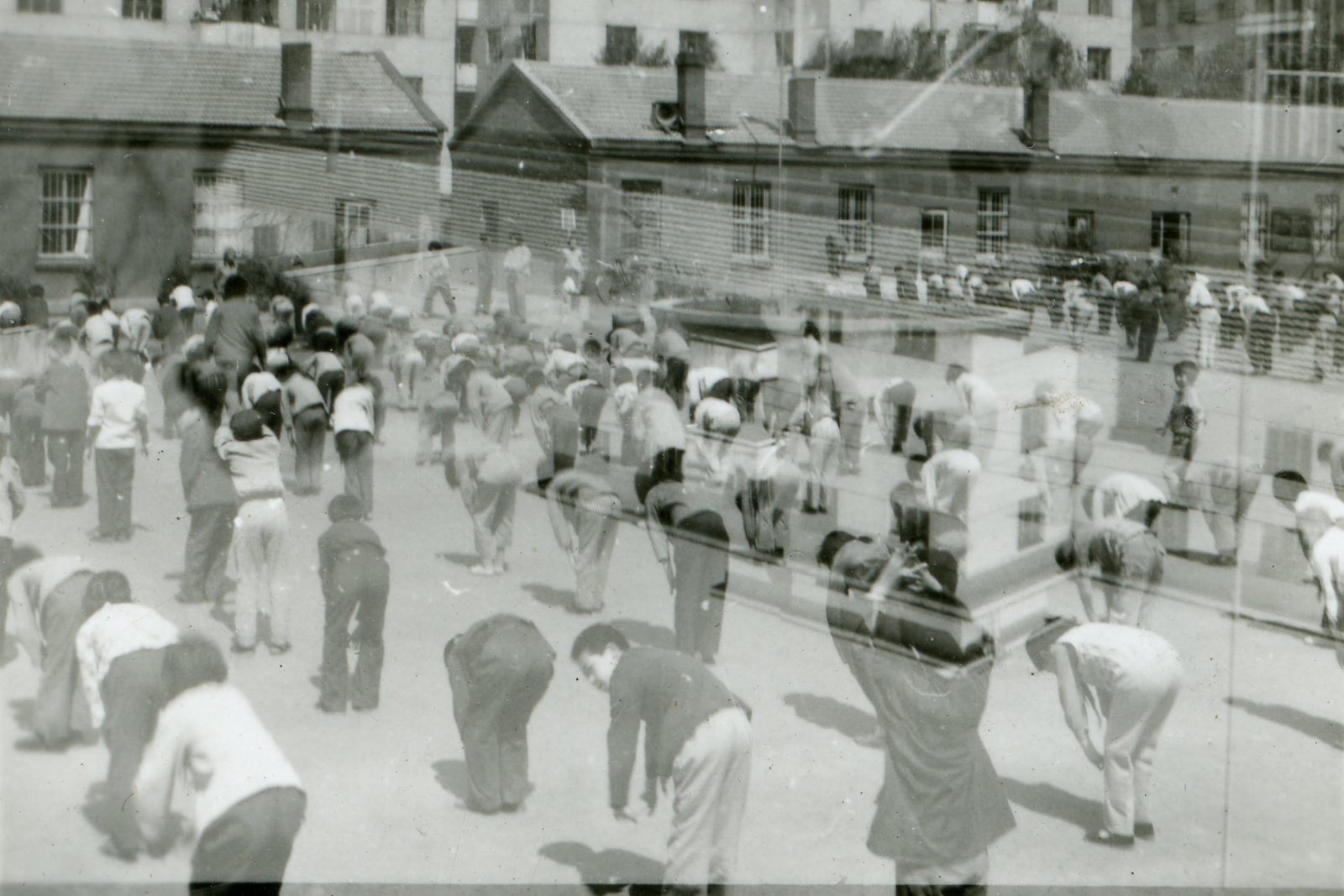