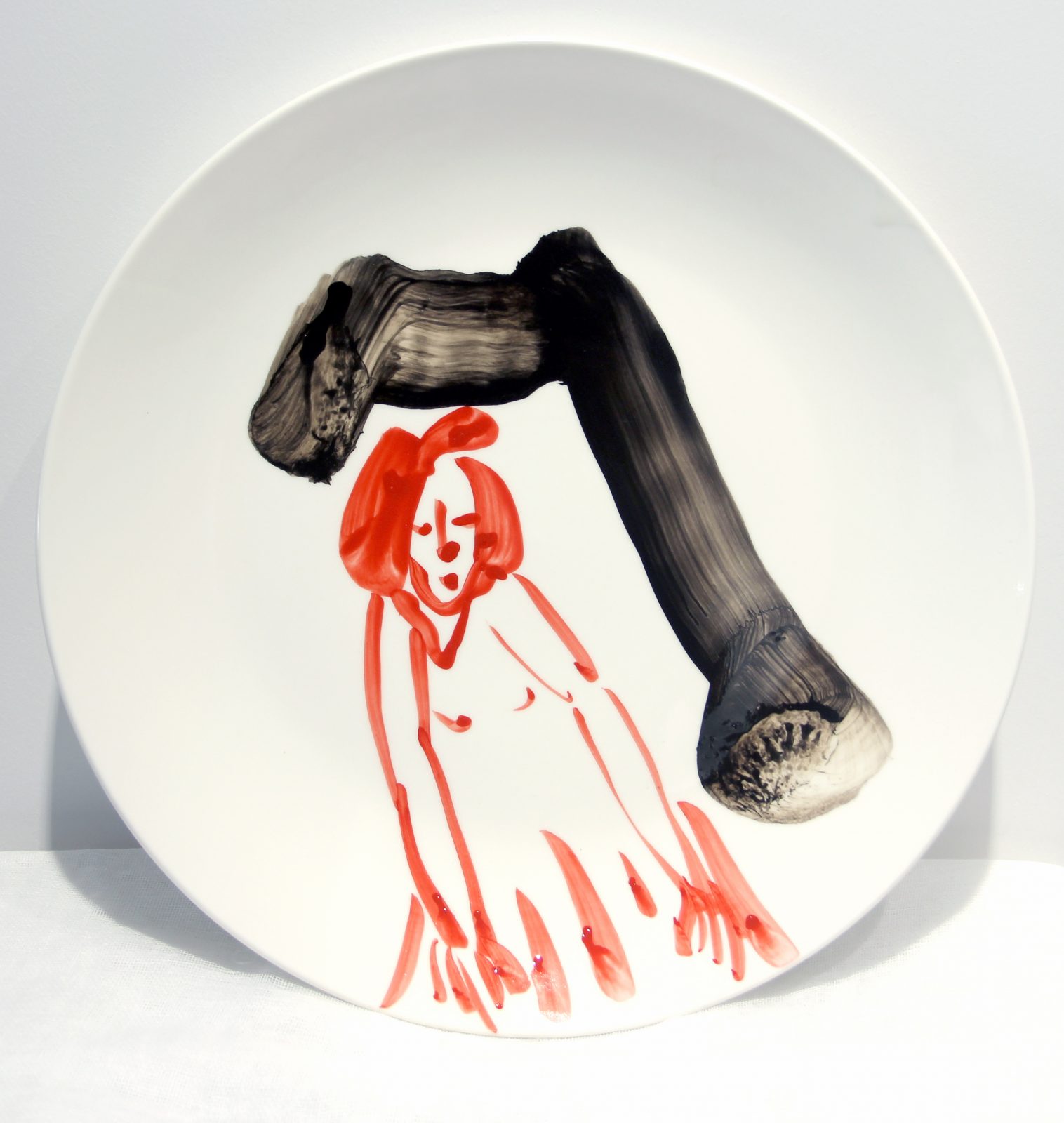 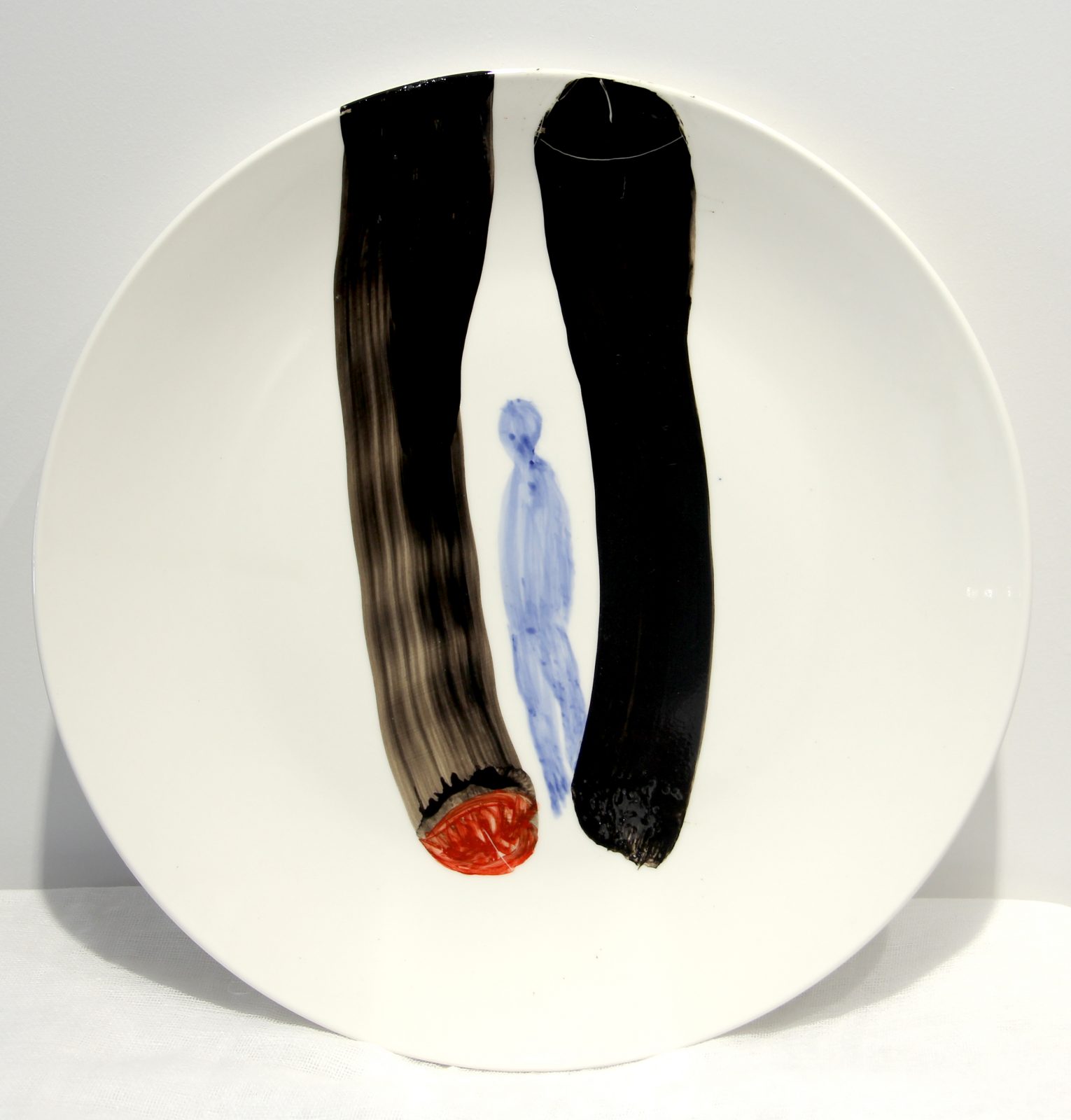 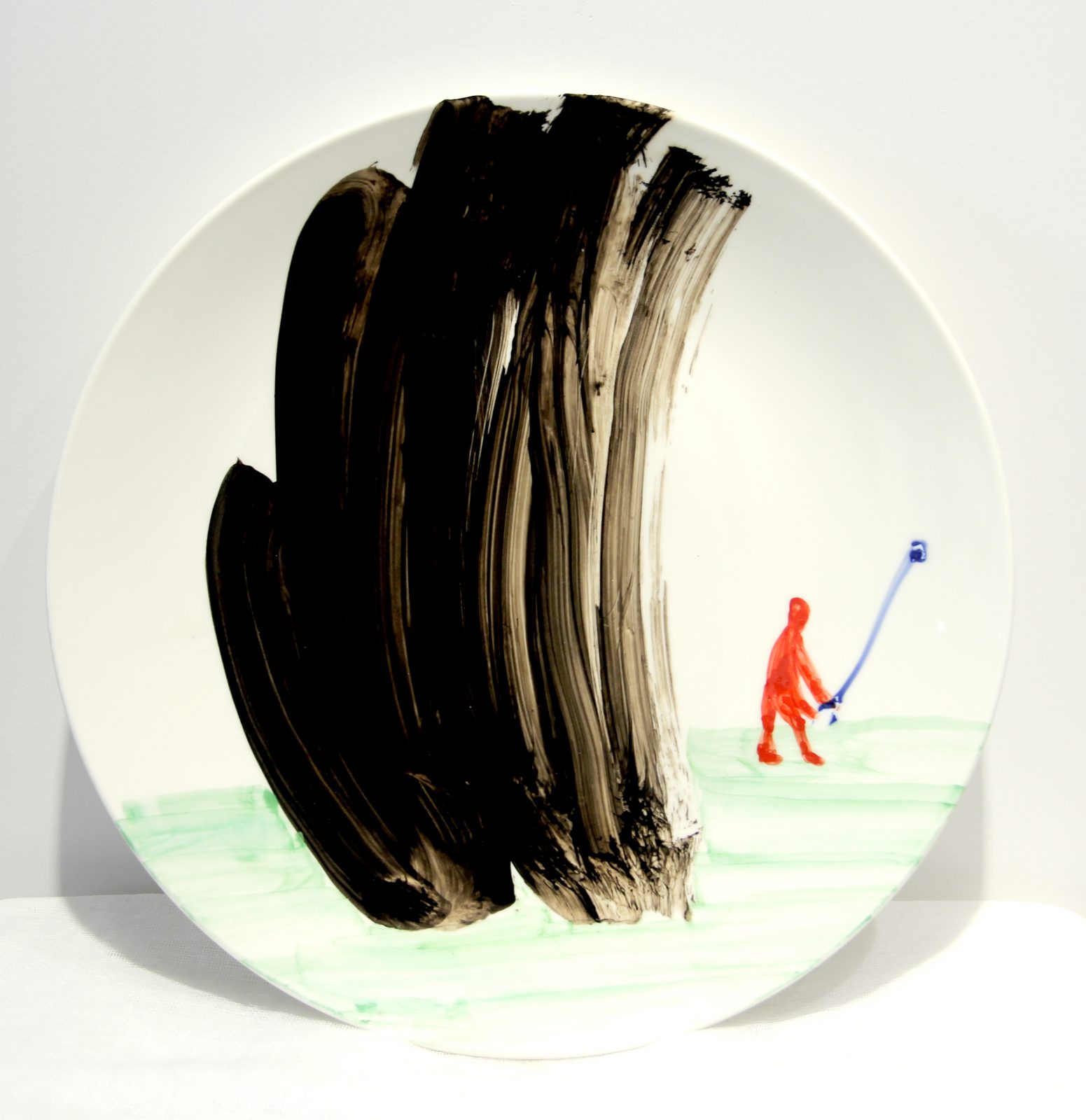 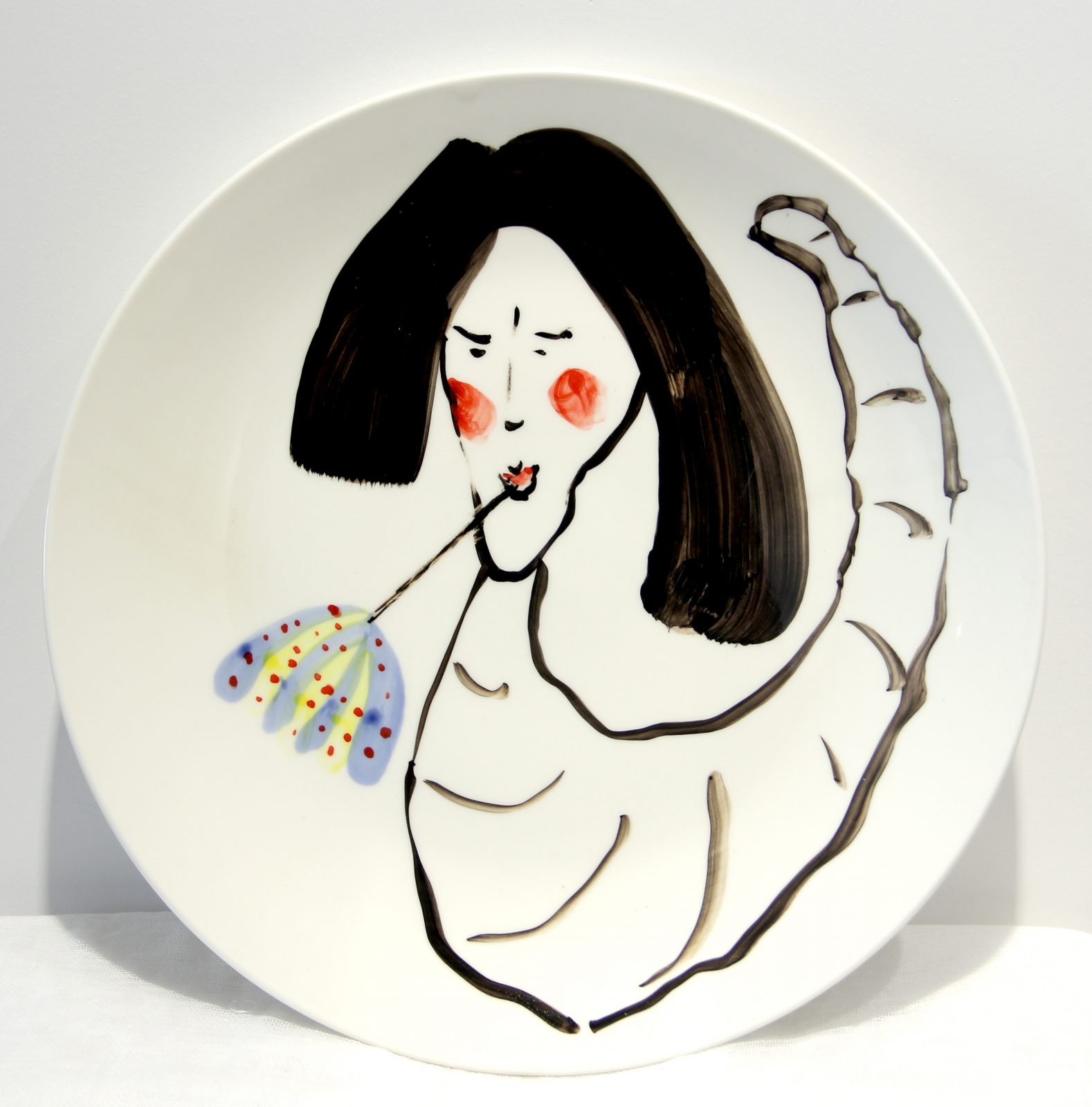 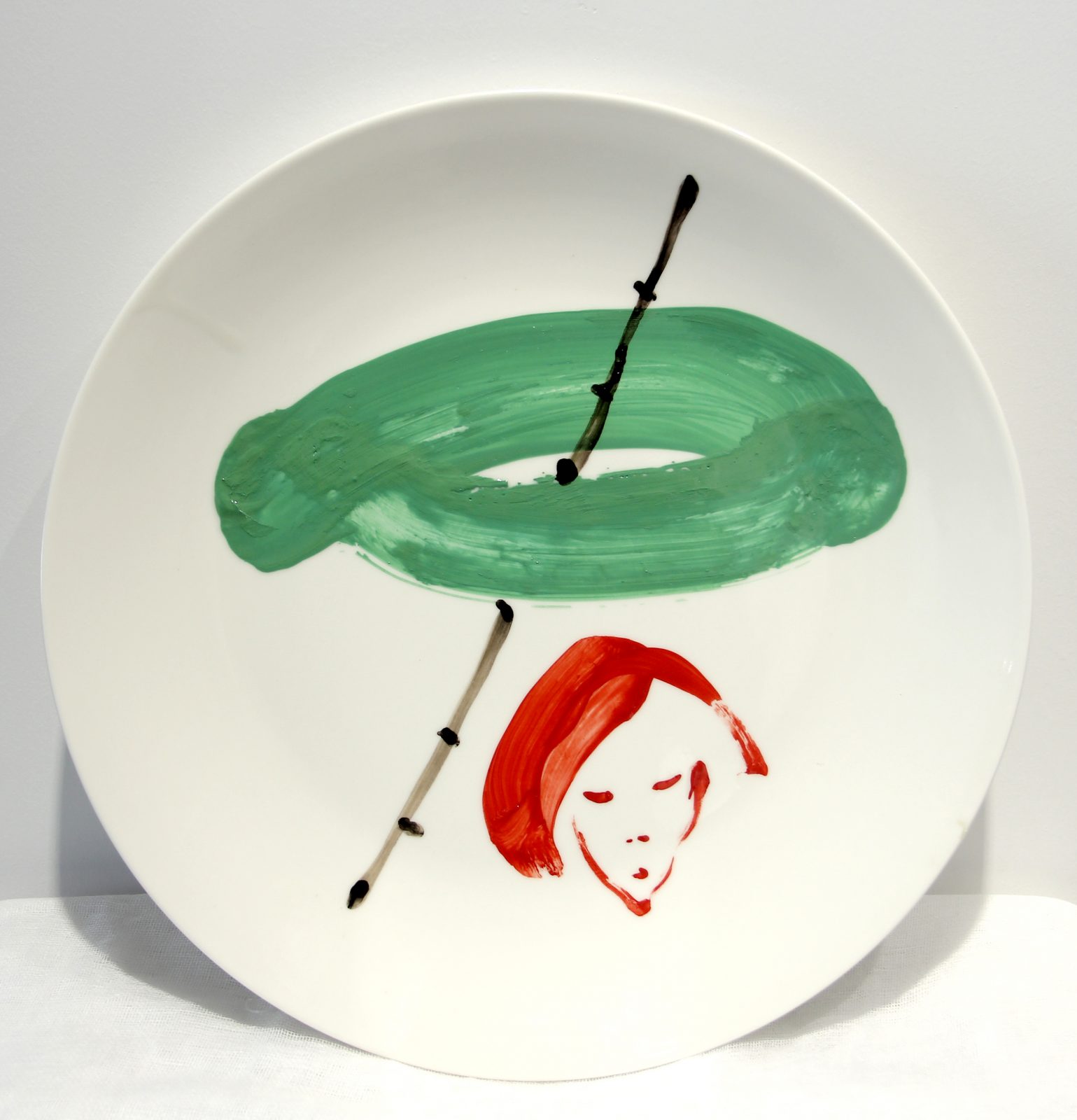 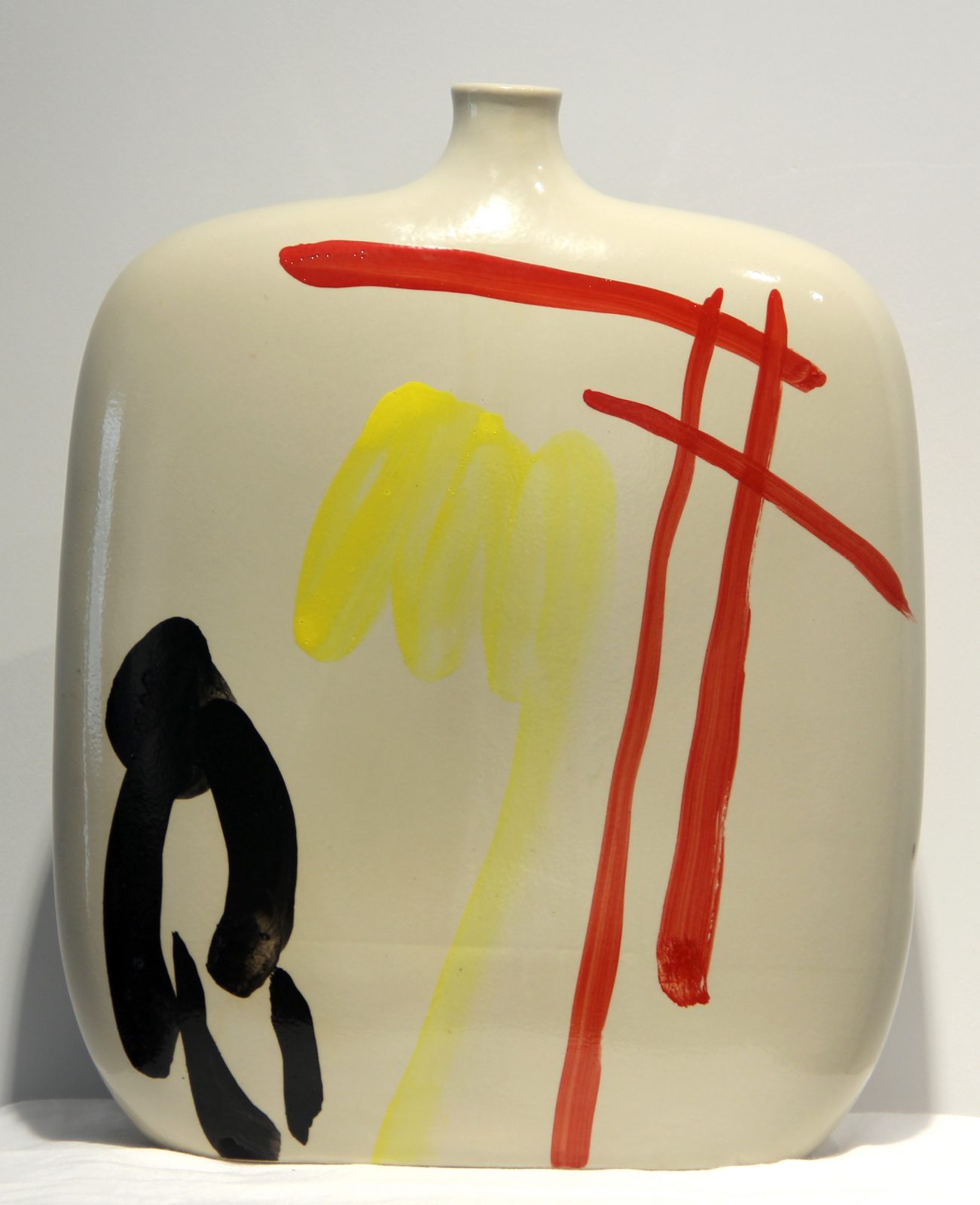 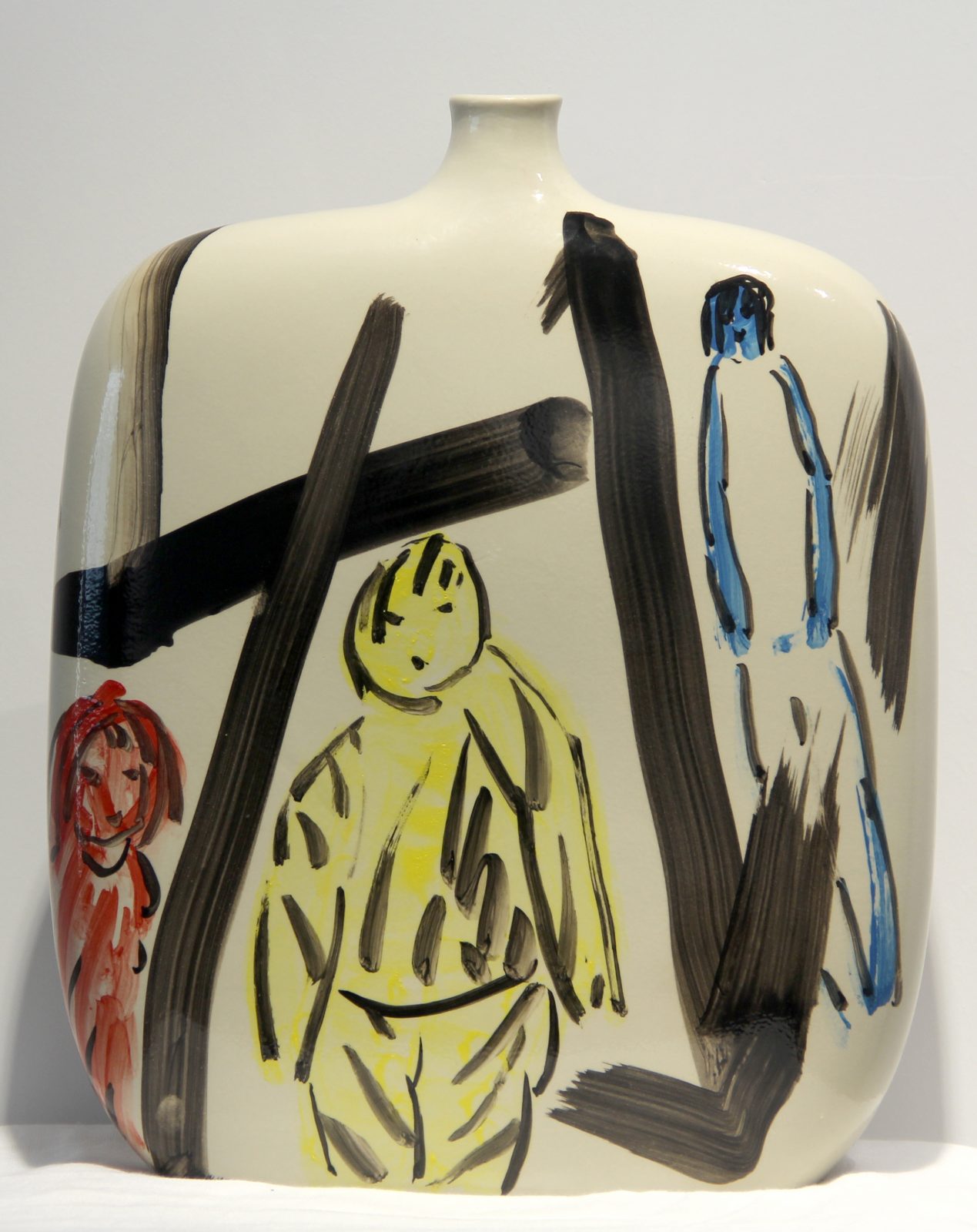 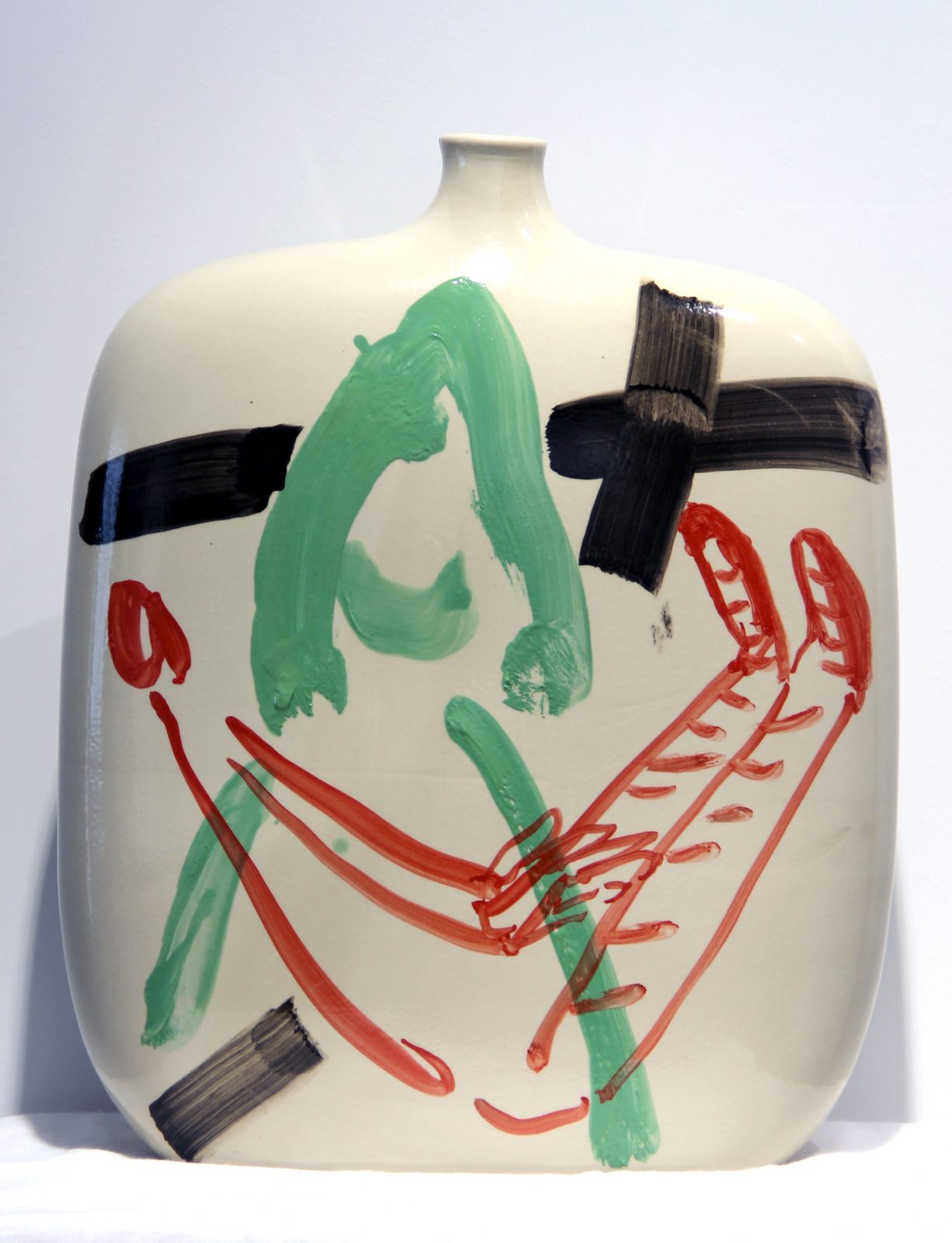 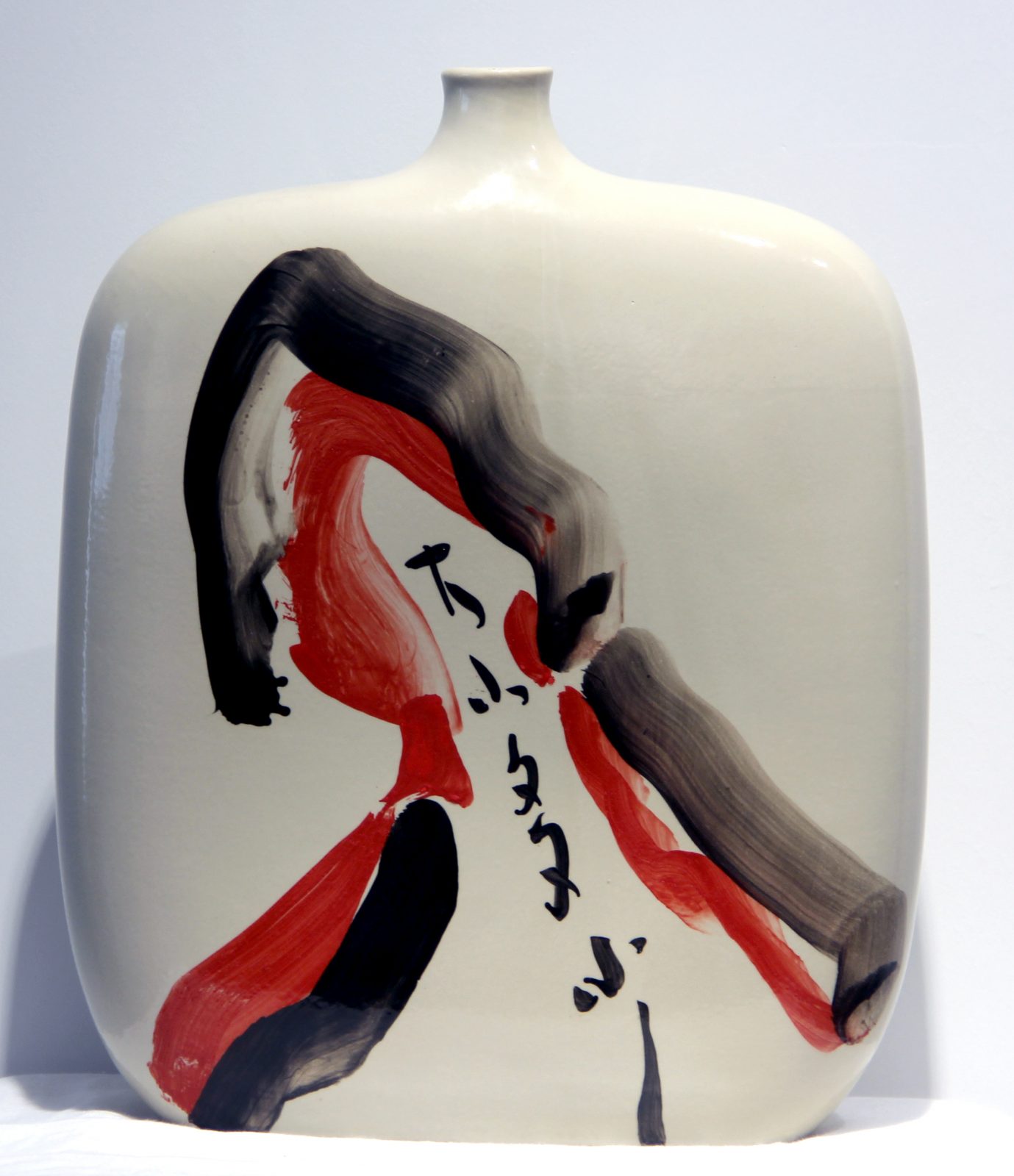 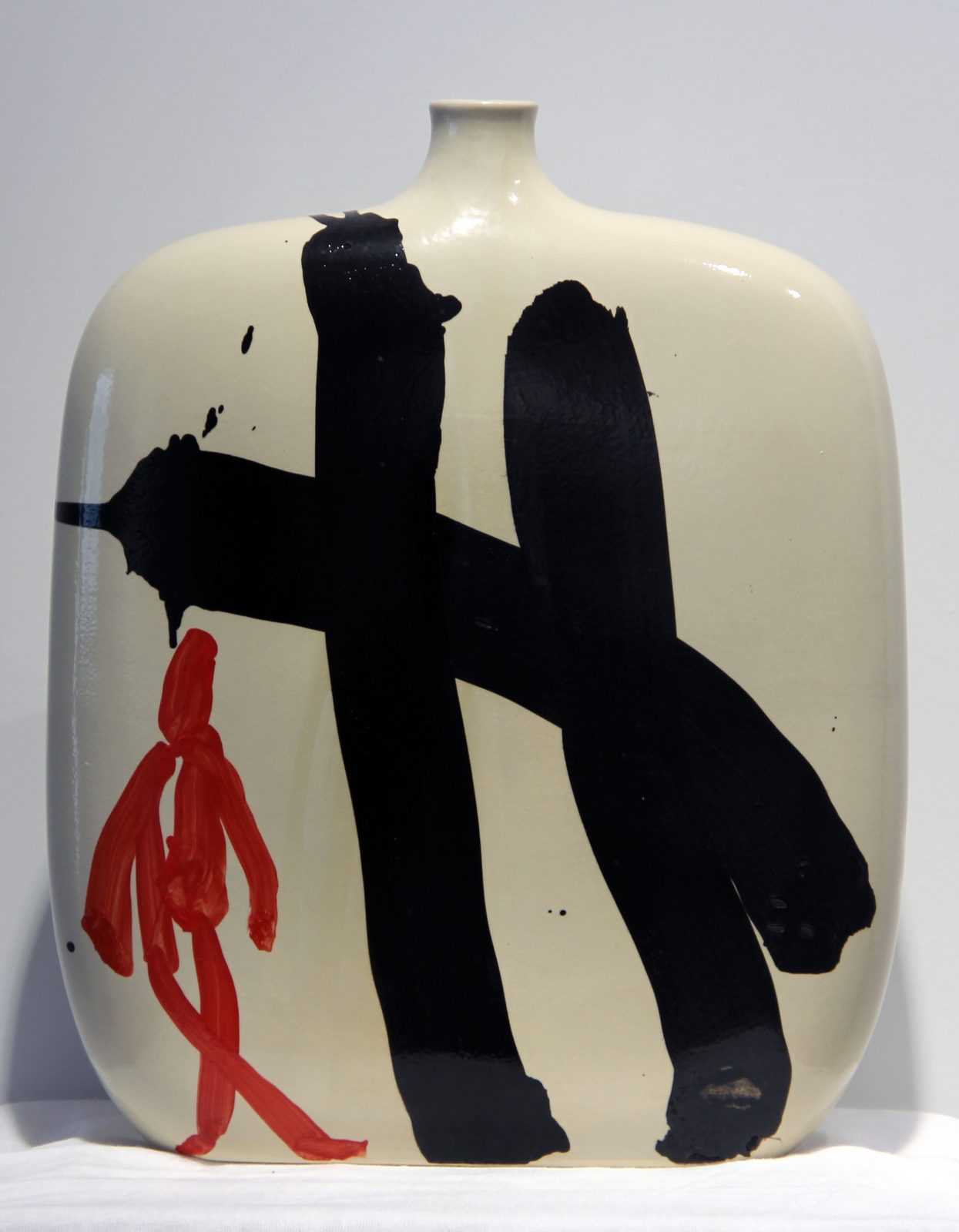 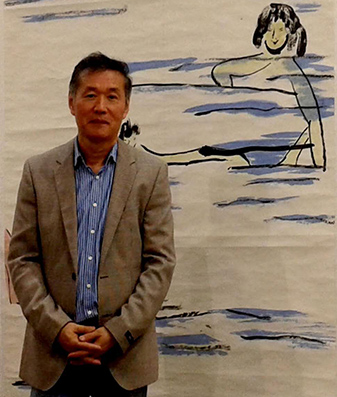 1990 Beginning of the further study for Ph.D. at Institute of Art History, Uni. Heidelberg

Lecturer of ancient Chinese ideograms during the study of Ph.D.

1999 Nominated as Professor by Academy of Arts, University of Anhui, China

Since 2003Visiting Professor of Free Art at the Academy of Fine Arts, Xi`an, China

2006“Out of the Nothing”, Spiritual Summer Academy at Island Hombroich, Germany

Travel to the Yellow River and the North-West of China

Artist and curator for special project by Hunterkunst Nederland

Nominated as artist of the year 2015 with the painting “The artist as hermit” by KFK Bremen, Germany

Invitation to one-person show “Identity – From me to myself” at ARTtrium by The Ministry of the Interior and Kingdom Relations & The Ministry of Security and Justice, Den Haag, The Netherlands

2019 International art project: Honorable to be invited to Art Valley by Visiting Artist Program of Tongji University and University of Southern California

Lives and works in Düsseldorf, Germany