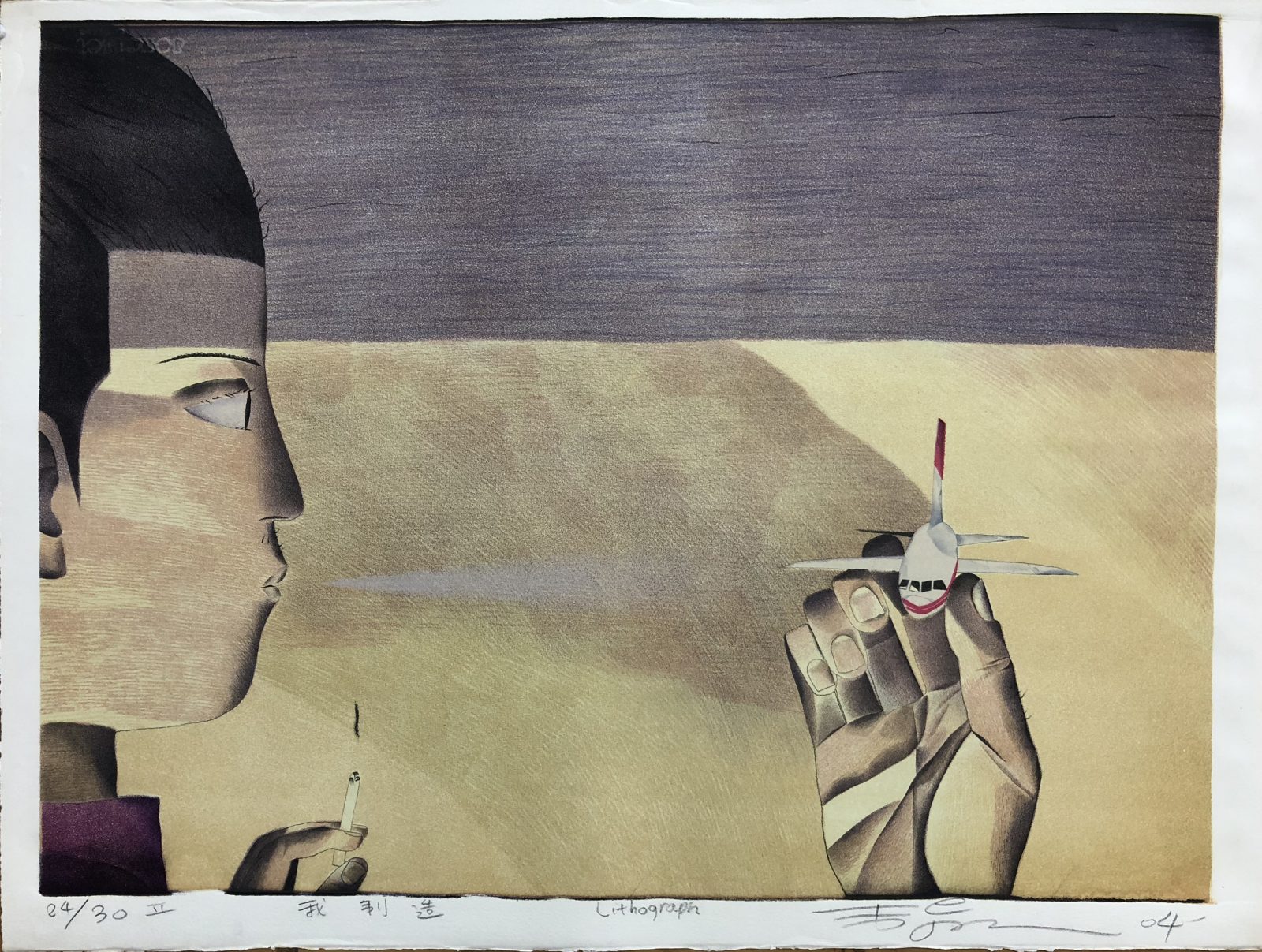 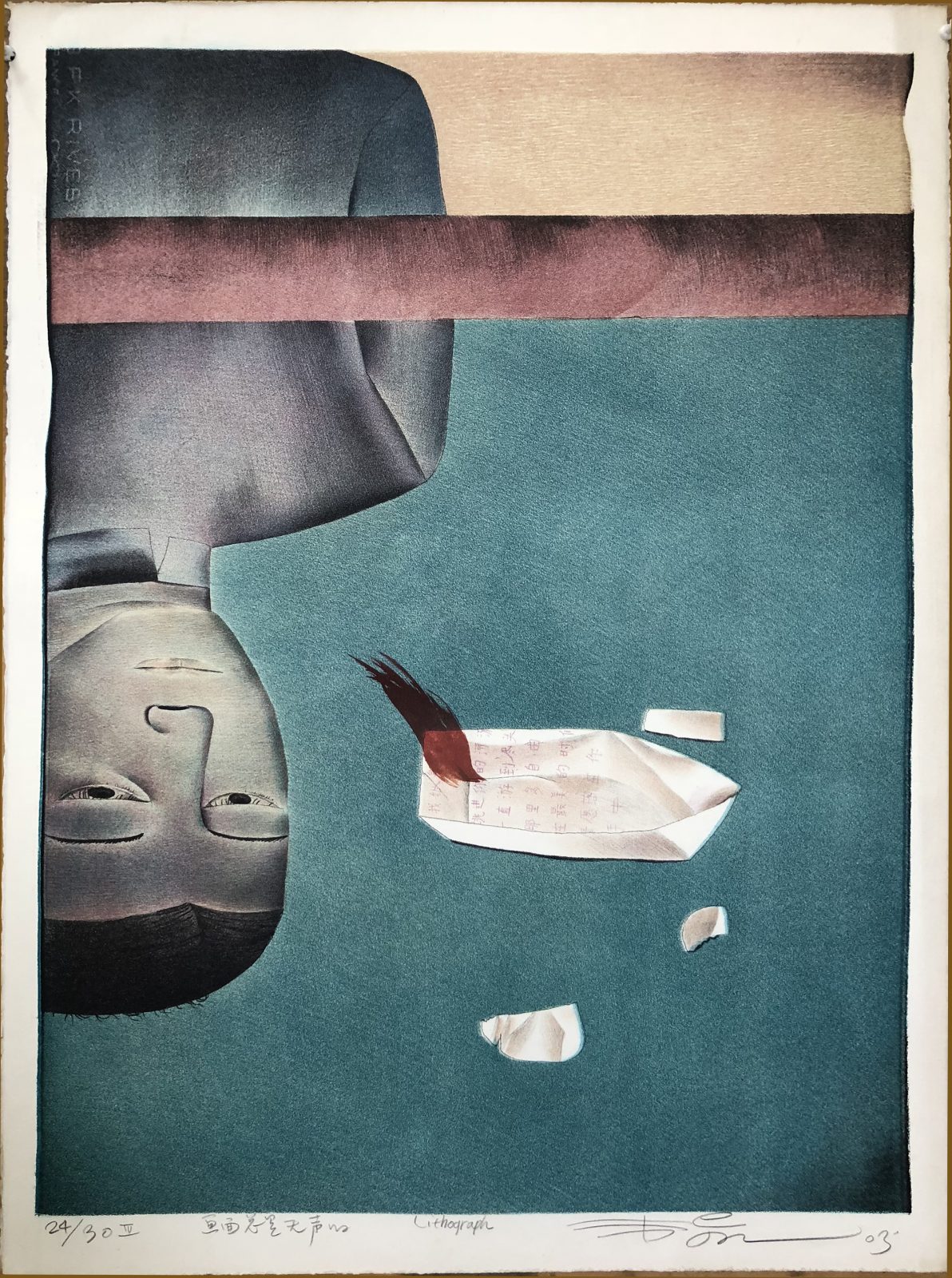 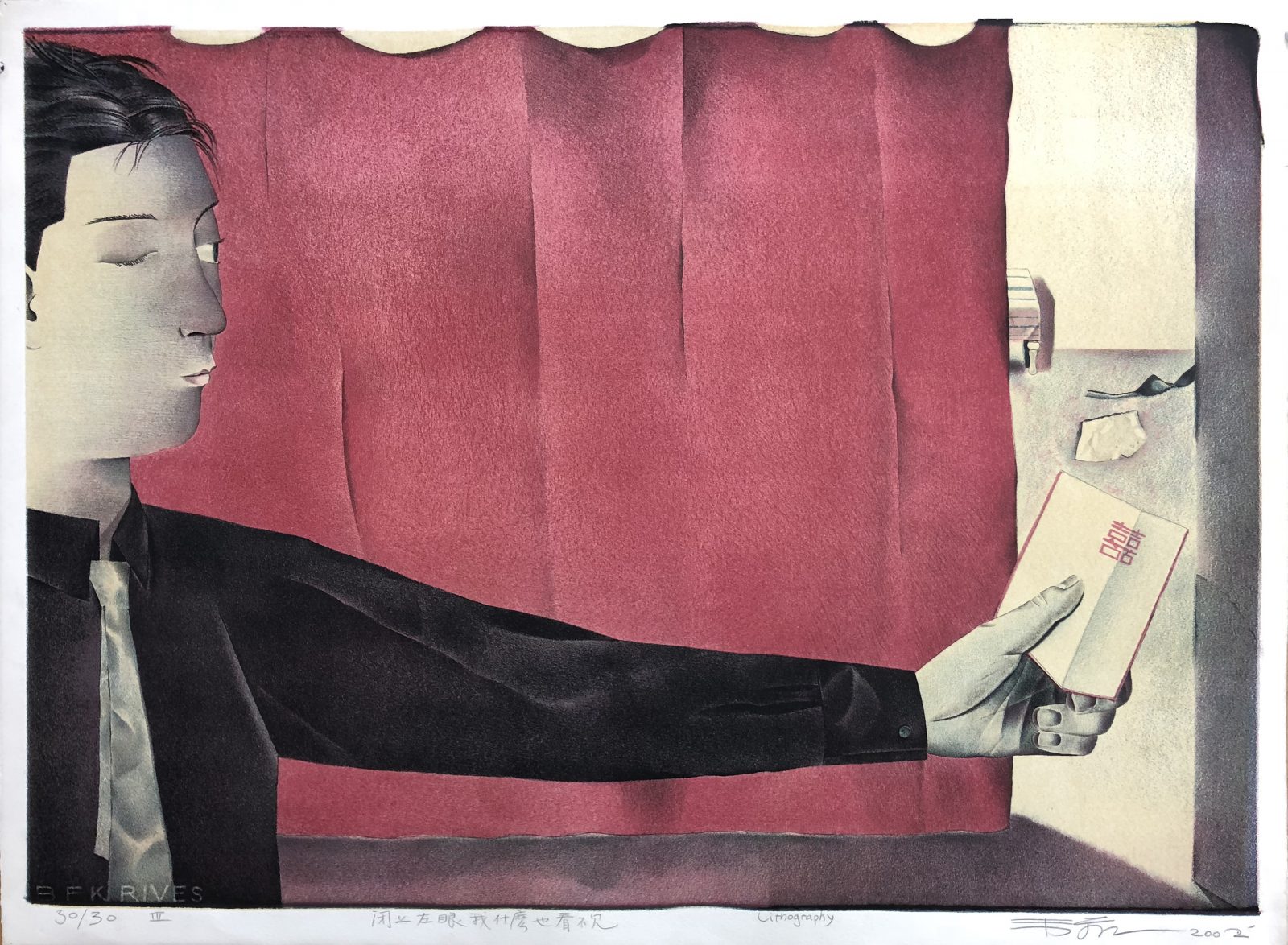 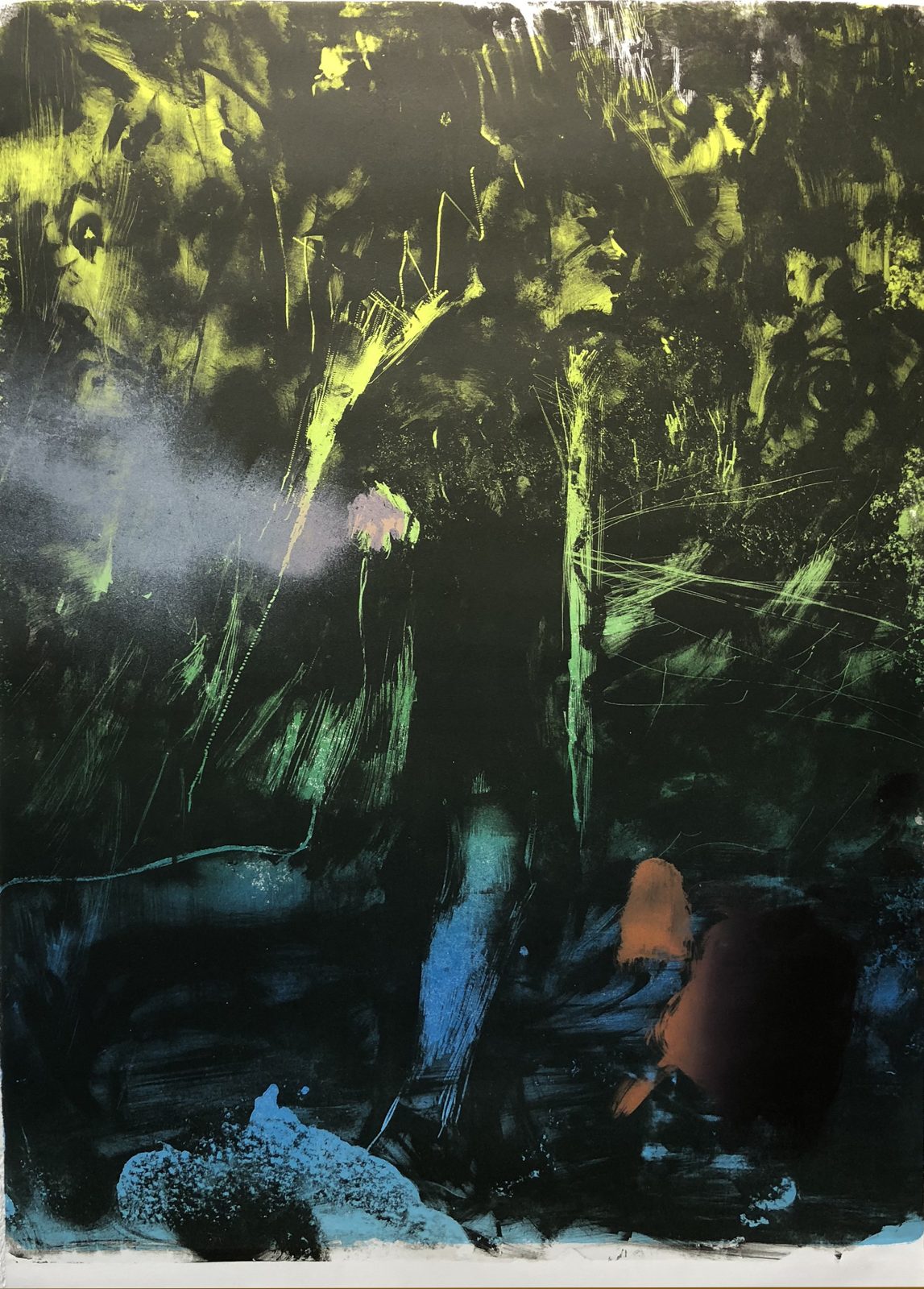 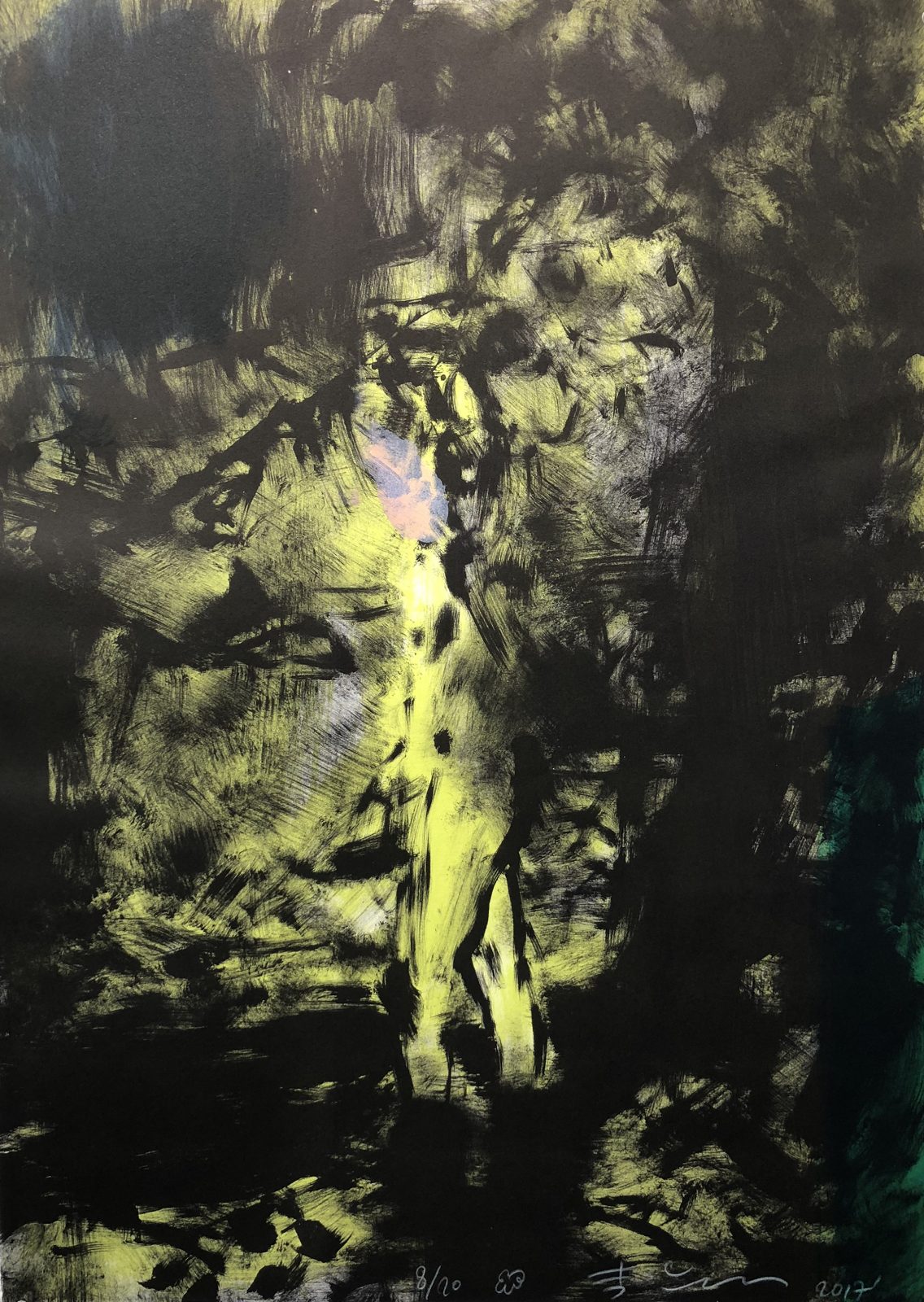 In 1999, graduated from the Central Academy of Fine Arts print department, BA. From 1999, he teaches in Printmaking Department of Sichuan Fine Arts Institute, became the deputy director of  Printmaking Department in 2016.In 2001 and 2003, he won the 7th and the 8th Gold Medal of “National Etching, Lithograph and Screen-print Exhibition” . These prints which will exhibit in LOPF were created by the same period.

In one of his interview , he said : ‘At that time I just graduated, arrived Chongqing and I was printing most of the time except teaching .’ Wei Jia’s works always included some young people’s images, and origami ships, small planes, etc. were full of youth and nostalgia. Compare with his latest work, which is more abstract than figurative. “At that time, I was young, and the works expressed more about the feelings of that moment .” Wei Jia also said: “Now I focus more on the nature of paintings itself.