The Muban Educational Trust (MET), previous known as the Muban Foundation, is a small charitable organisation based in London.

It is dedicated to raising the profile and re-vitalizing the field of contemporary Chinese printmaking.

In order to identify and reward young talents in contemporary Chinese printmaking, MET offers an annual printmaking award which invites submissions from young printmakers from all areas of mainland China. The first and second MET Awards were held in 2015 and 2016. 130 young Chinese artists from many parts of China applied for the 3rd Award with a selection of their current work initially sent as digital images. Working from these images a shortlist of 15 applicants was agreed.  The shortlisted artists were then invited to send three original prints to MET’s London office.The winners of the Third Award were announced on 14 February 2018.

The judges of the MET prints Awards are:

Weimin He – Ruskin School of Art 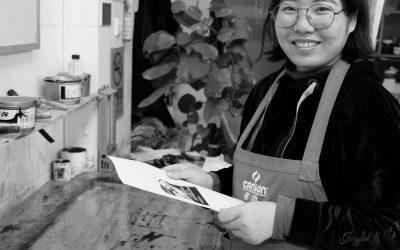 Guo Shuang 郭双 Guo Shuang was born in Taikang County, Zhoukou City in Henan in 1990. In 2014 she was awarded a BA degree from the Sichuan Academy of Fine Art and  is currently Young Artist in Residence at the Academy. Gu Xiuhua is the  joint First Prize winner of the... 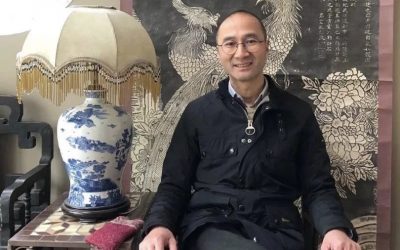 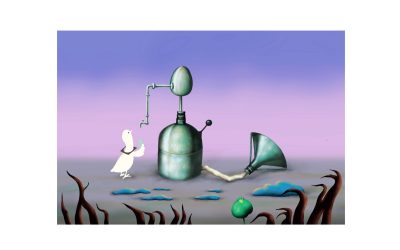 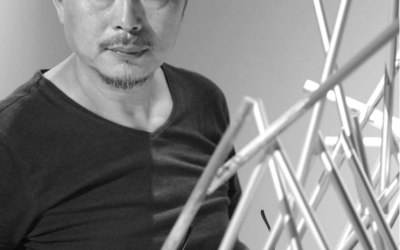 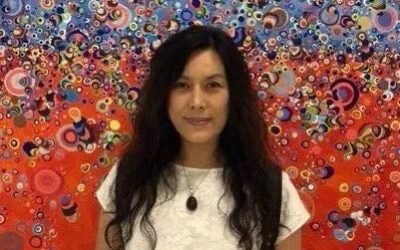 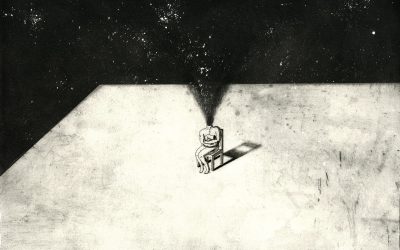 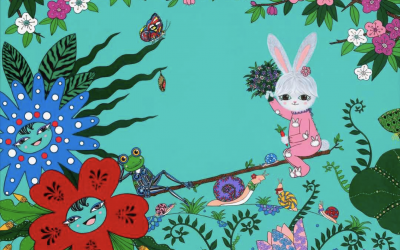 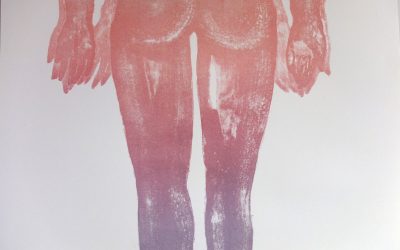 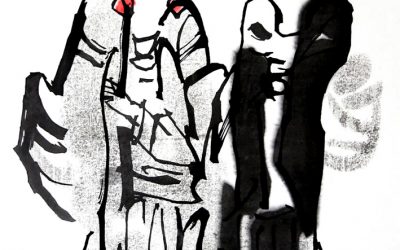 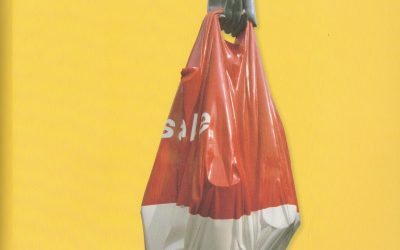 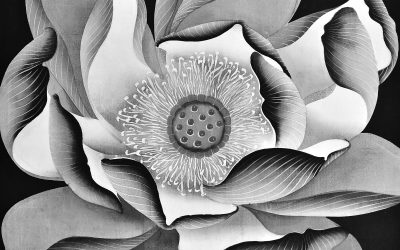 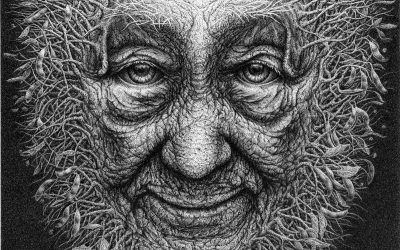 Chen Long is a Chinese woodcut printmaker whose work brings together traditional and contemporary elements to address various conflicts that sit within our collective unconsciousness. These realities of life are often represented by images that seem drawn from a fantasy world.

Wang Chao is an award winning Chinese woodcut printmaker whose architectural style work is characterised by fine lines, refined colouring and subtle tonalities. It alludes to the past in both technique and in subject matter, often a witty contemporary take on historical visual and literary genres. 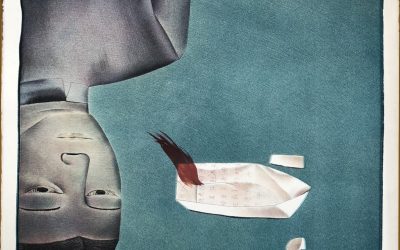 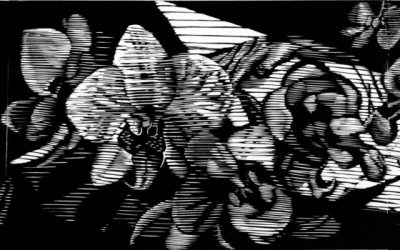 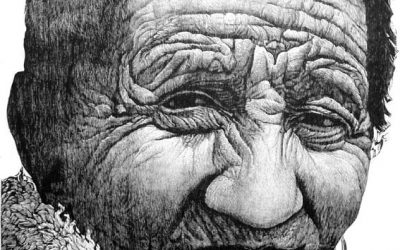 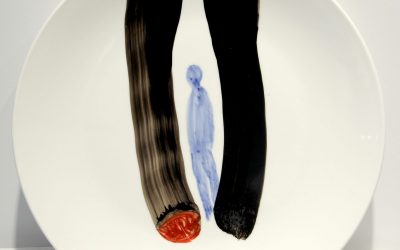 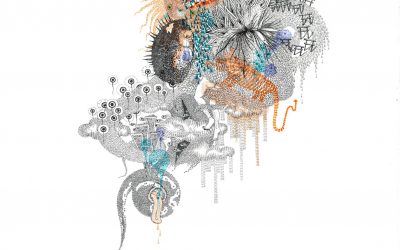 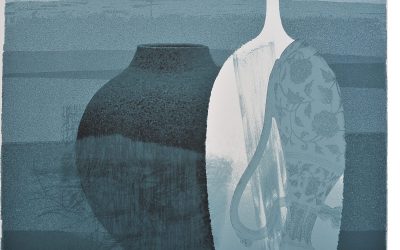 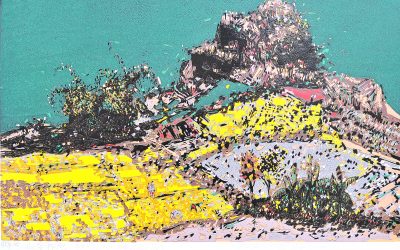 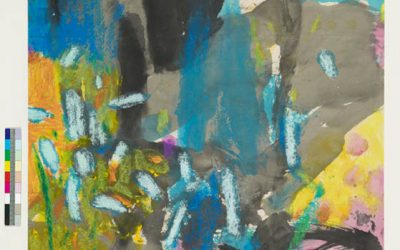 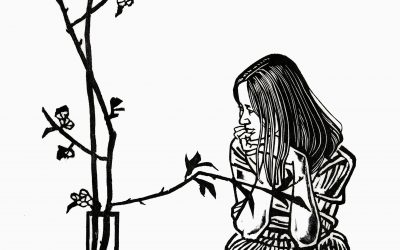