This week, I would like to introduce another young talent artist, Fang Xiaolong, to you. He’s going to be giving a talk and holding a workshop during our Woolwich Contemporary Print Fair exhibition in London, from 7-10 November, 2019. We’ll be announcing the exact times and dates on social media soon. 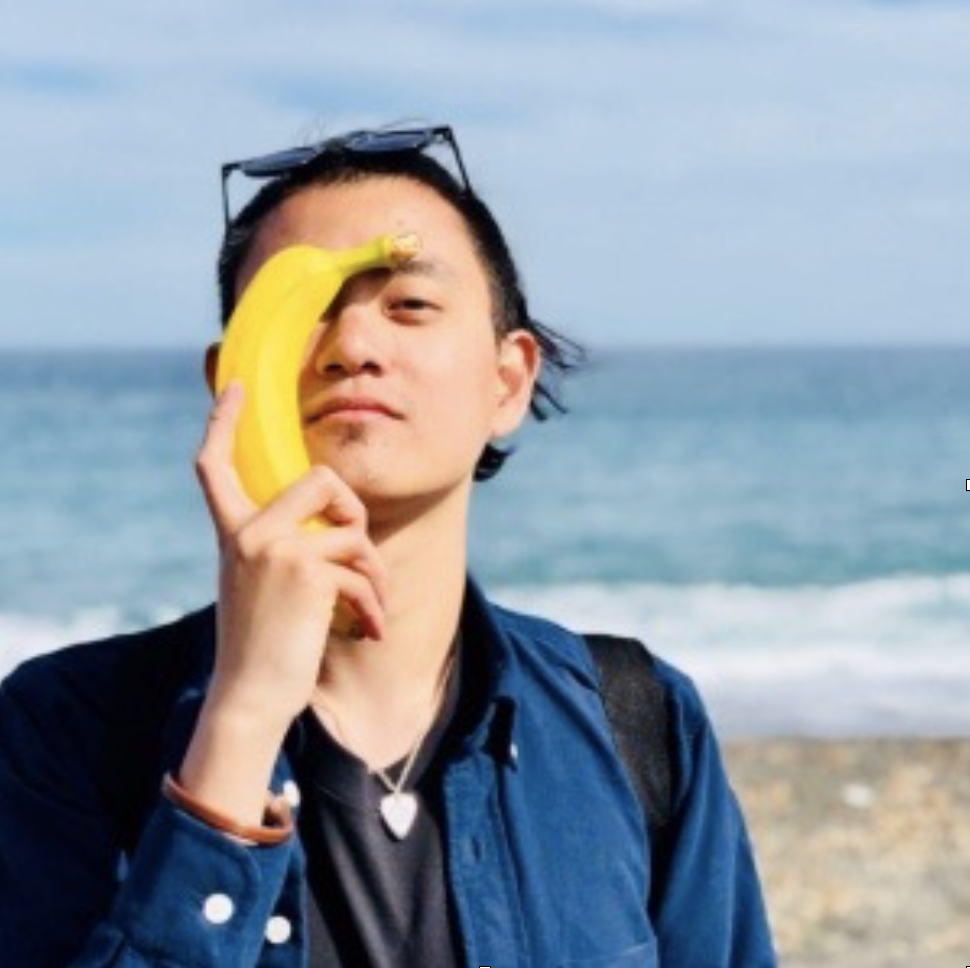 Fang was born in Shanghai, China. He is a candidate of Professional Doctorate in Fine Art at the University of East London. Fang completed his Master of Fine Arts in Printmaking at Kendall College of Art and Design located in Grand Rapids, Michigan, USA. 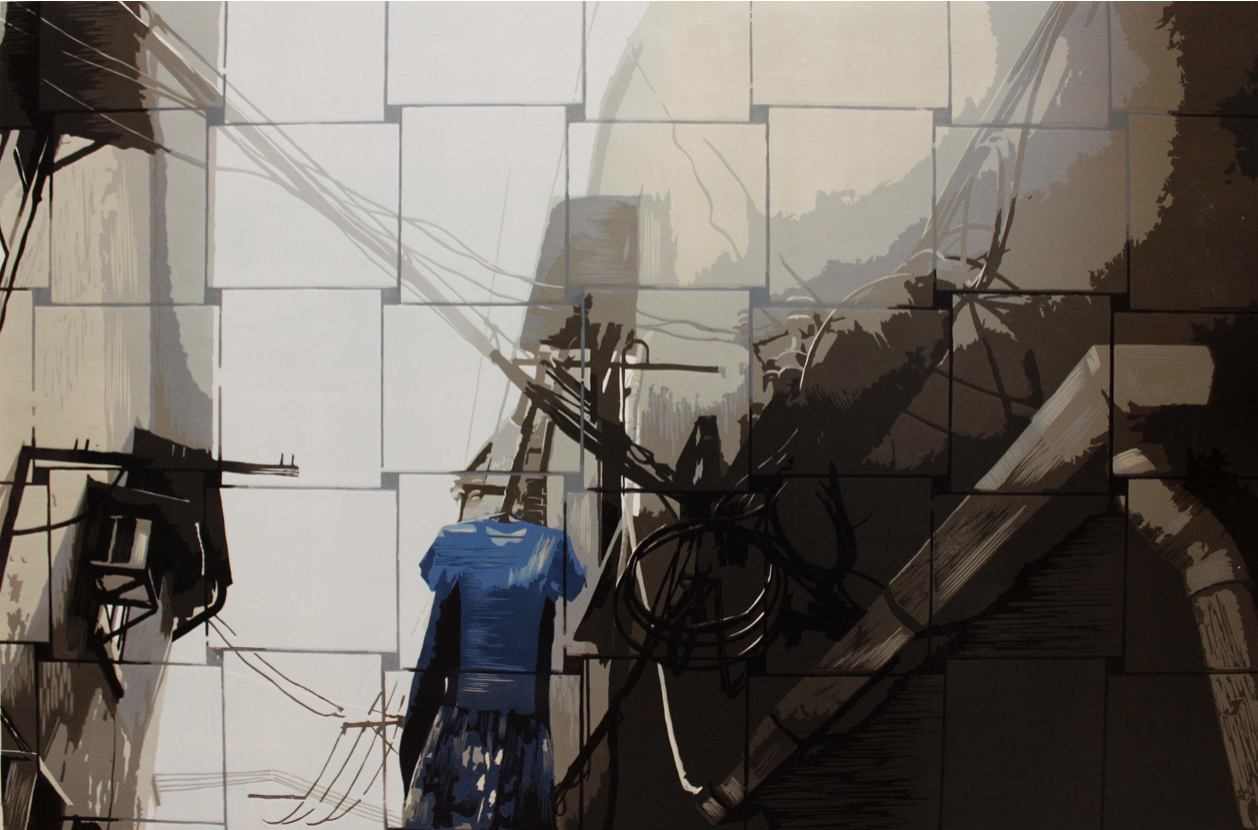 Fang’s works have been collected by different art museums and included in many private collections. He’s currently is a member of Shanghai Artists Association, China Art Research Institute as well as American Midwest Printmaking Artists Association. Fang’s video interview was shown at 2015 Venice Biennale. In addition to working professionally as an artist, Fang is also involved in supporting cultural exchanges between artists from different cultural background. 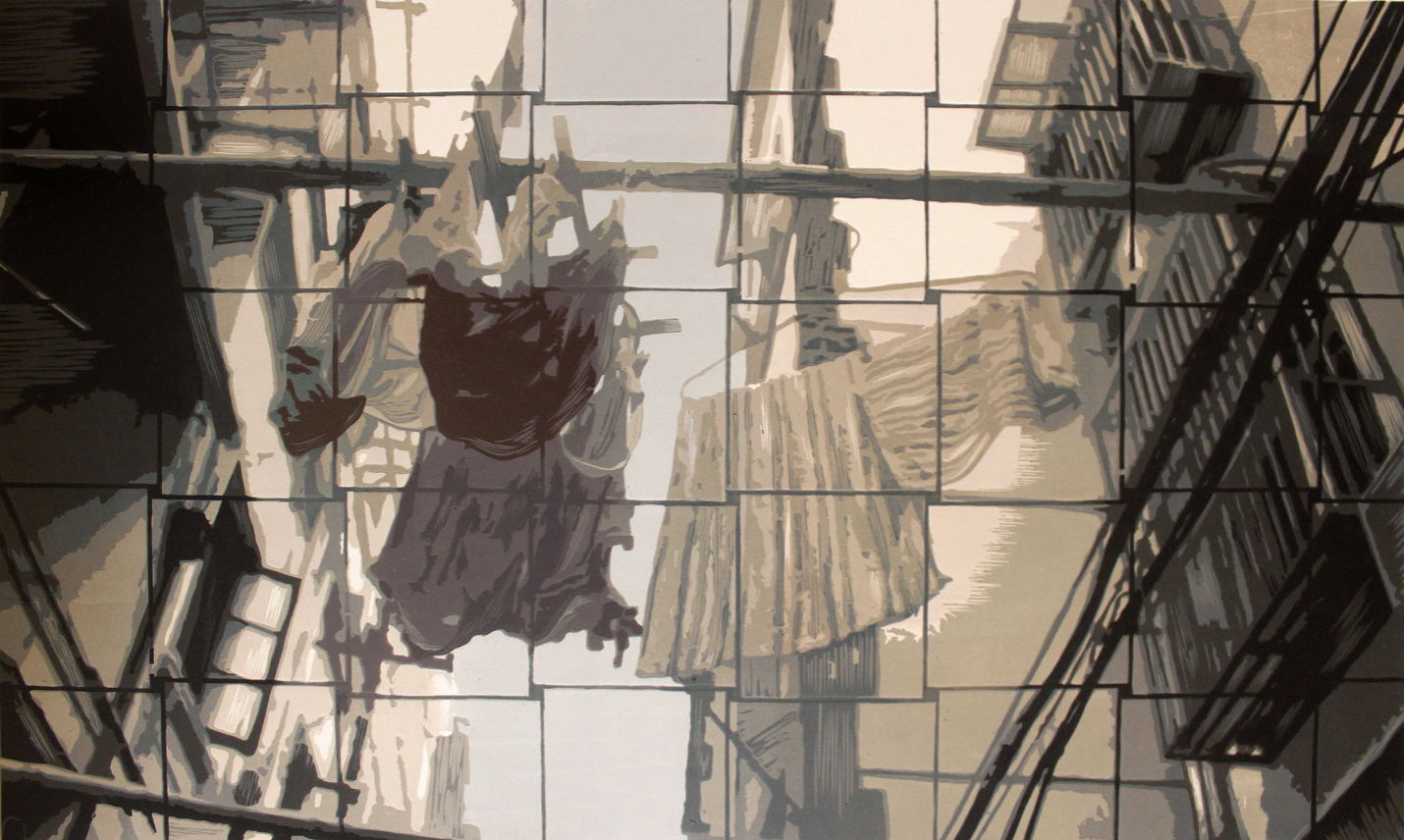 With extensive interests in the interaction between cultures, Fang’s works mostly circulate around the theme of cross-cultural interaction, with a focus on linguistic translations, particularly the translation and interaction between the East and the West. In further exploration, growing from the experience of living in different cities and nations, Fang narrows in on the emotional relationship people have with their environments, and the culture identity they struggle with as these environments evolve over time.

Beyond his personal identity as an artist, Fang has always maintained a passion for exhibition curation. The concept of slashing the identity of an artist and a curator shares similar features of the conceptual ideas applied in Fang’s work; he constantly seeks to explore the hybrid features and ideas between these identities, attempting to break the boundary between the two. Fang purposely chose the exhibition with giant installation works, with the intention of closing the boundaries between being an artist and a curator. Fang has successfully curated some international art exhibitions in Shanghai, aimed to promote communication between the West and the East, such as the Greetings from the West to the East, and A Prayer, A Wish, A Spell.

By exploring the concept of “multiple identities” as an artist-curator, Fang continues to develop skills as an artist while adding other skills that will help to build his career in the world of art.