A Sketch of the Wuhan Epidemic

From the beginning of the epidemic to the end of January, Wuhan shut down the whole city. For me, life did not change that much as I paint and work mostly from home.

City of Wu Han, after shut down.

Besides, I had previous experience of disasters, the Tohoku earthquake and the nuclear disaster in Japan in 2011. Following these events, I ended up at home for more than a month. With this previous experience, I felt very calm as we encountered the epidemic. My close friends would joke that I would be the last person to take the epidemic seriously. Also, maybe my character is more pessimistic. I believe in fate and that people’s lives and deaths are already pre-determined. Irrespective of whether you panic or not you will not change your fate. So, I would rather stay calm and work on how to protect my family and try to live fruitfully every single day. Fortunately, the simple pleasures of life in a small family of three makes my life quite satisfying and reassuring.

Spring is here.  When the sun came out, people in the flats took their quilts out on the balcony.

Since the residential district restrictions on people going out, the management of our building has been very responsible and well organised. Such as – there is a shopping platform for door-to-door delivery, distribution of free food, offers of postal services and haircuts and so on. My thanks go to those who have been working in the front line in property management, to the volunteers and the party members. I’m grateful in my heart for what I’ve seen and for what I’ve experienced. I broke into tears when I watched Chinese medical workers fighting with soldiers on the front line of Corvid-19 on TV. However, as an ordinary citizen, the only thing I could do to help was to stay at home.

During the epidemic, I draw pictures, read books and check my phone every day.

Every day, the family of three stays at home with the cat and waits for the summer, and has been waiting quietly for more than 2 months.

During the epidemic, my students and I drew a set of fight-epidemic postcards for the Hubei Red Cross. These drawings have already been printed and should be published nationwide when the epidemic is over. They are the record I made during the epidemic and I hope they make a small mark in history.

Wu Han’s train station welcome the first group of people since the epidemic broke out. 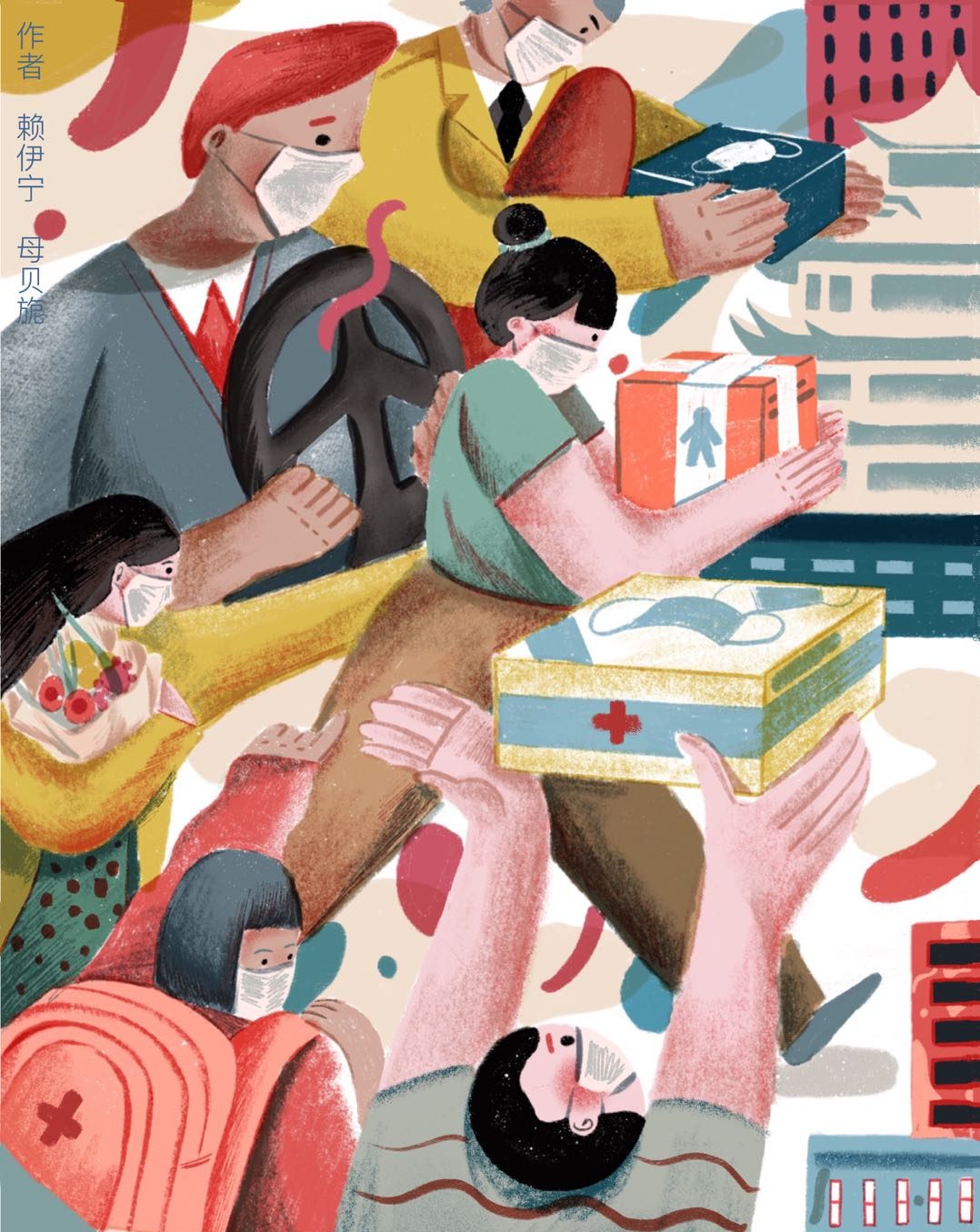 All the images’ copyright belongs to the artist Mu Meini. 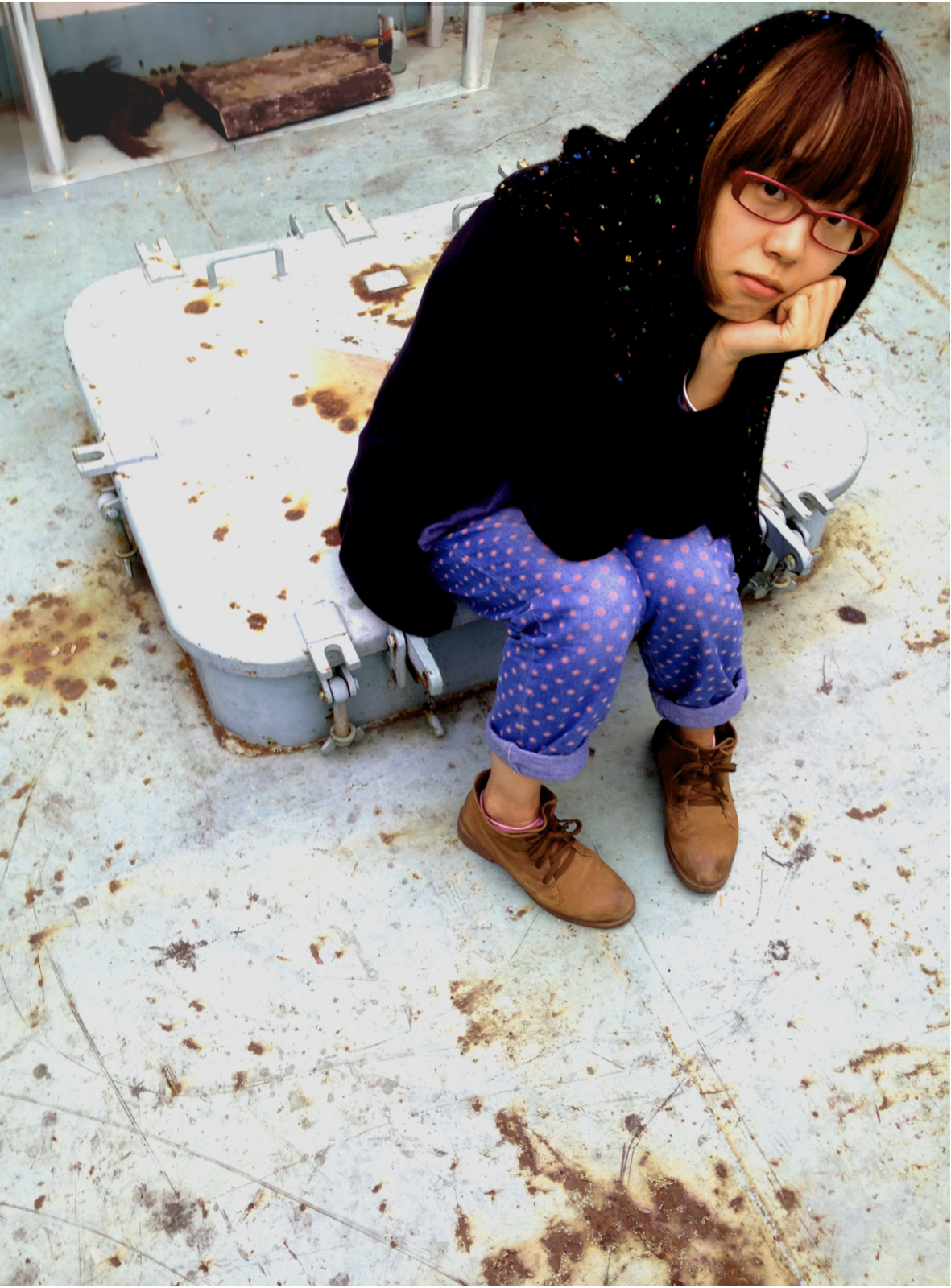 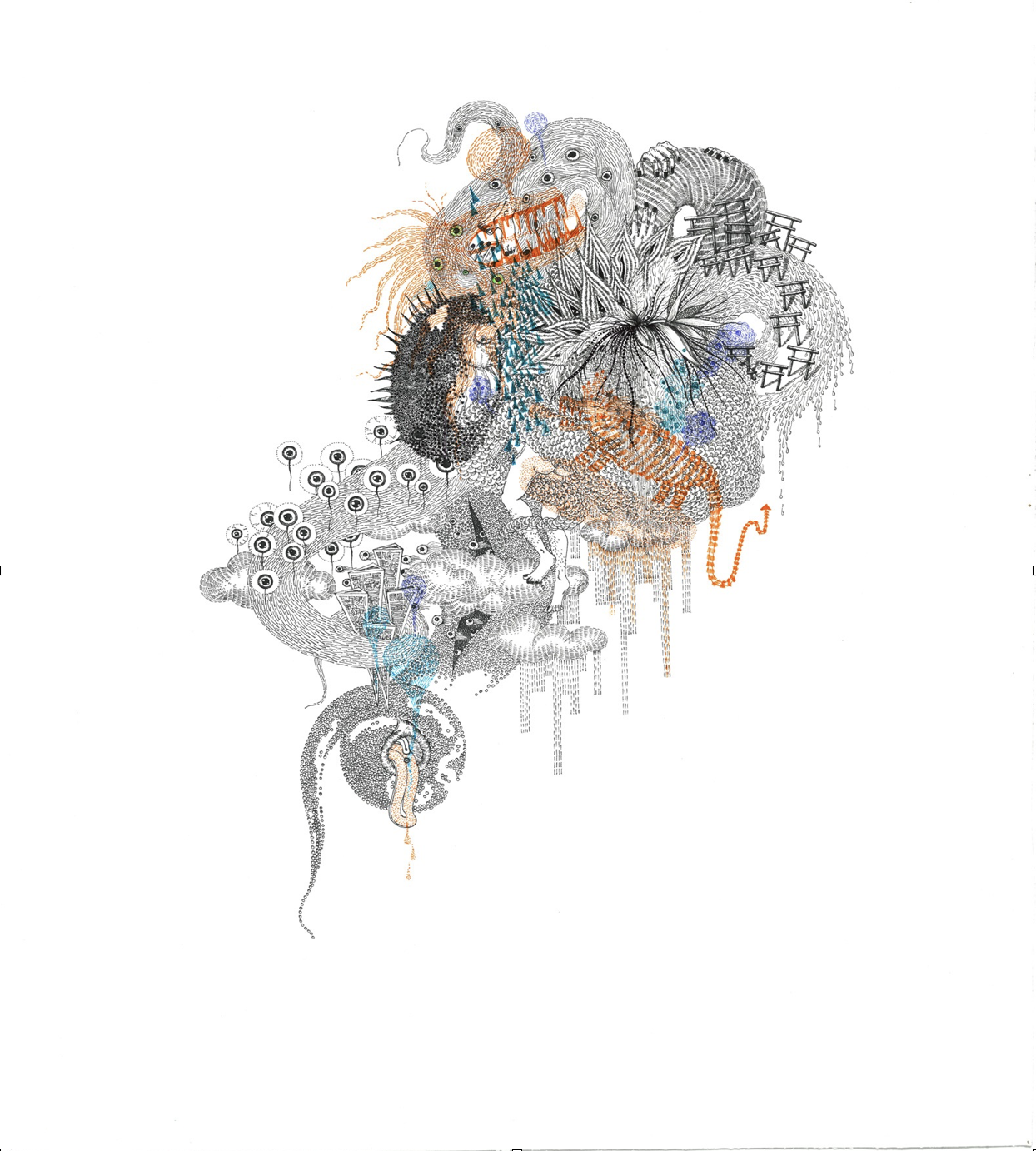 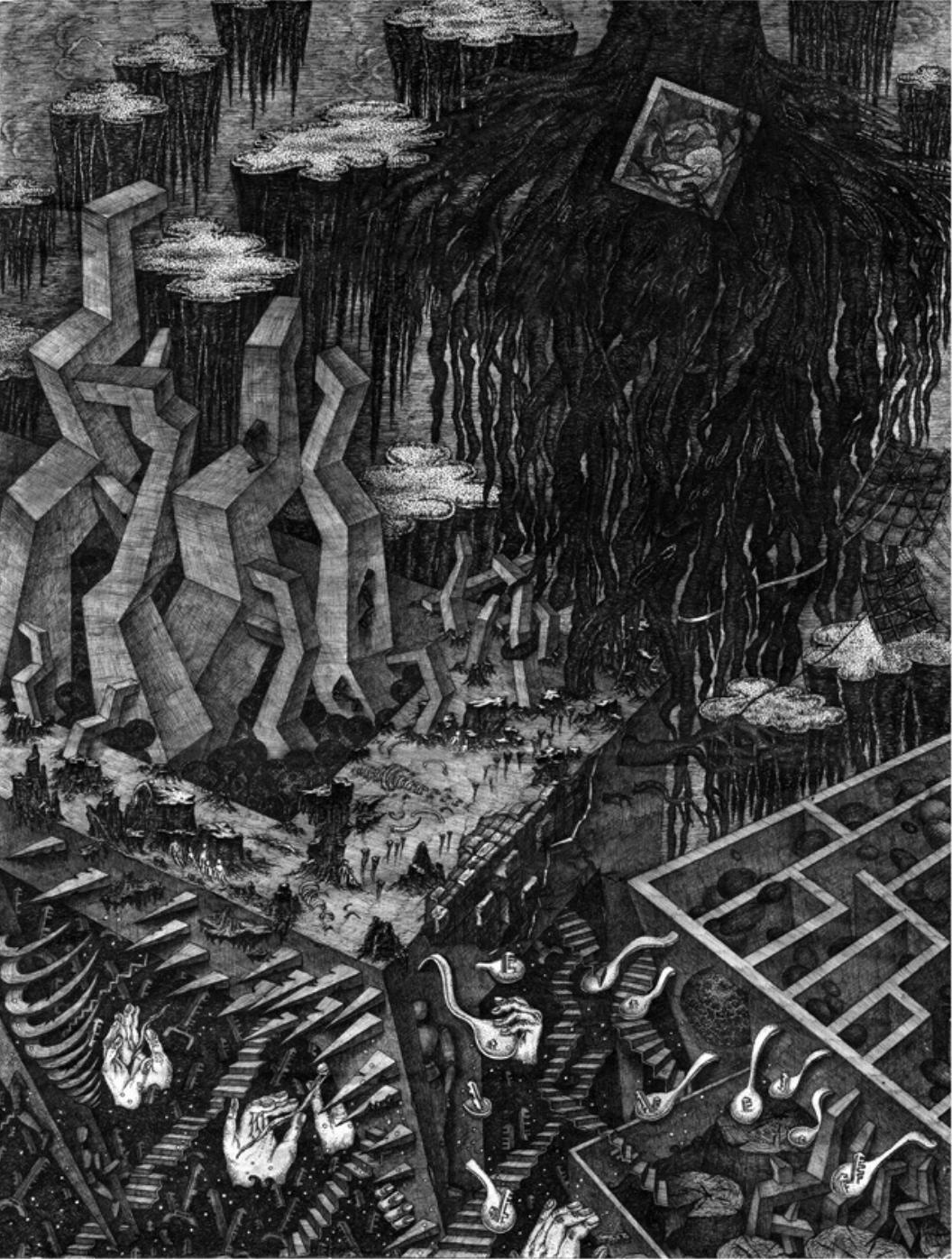