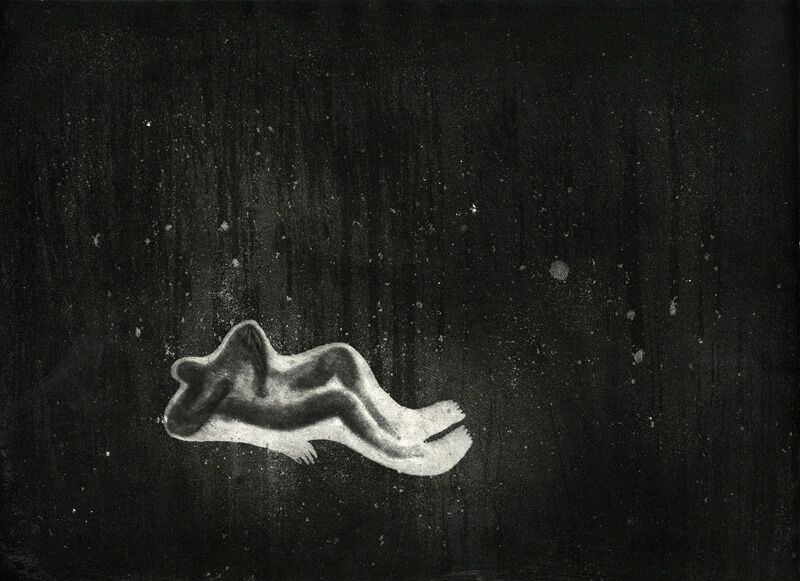 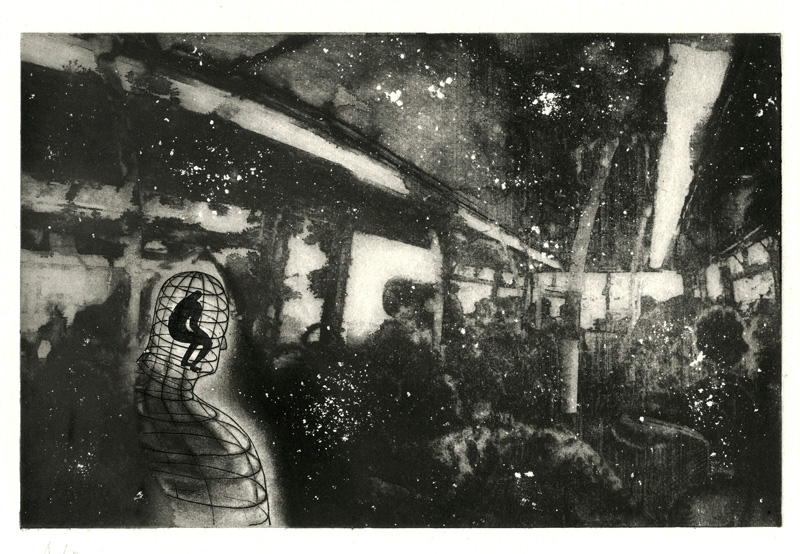 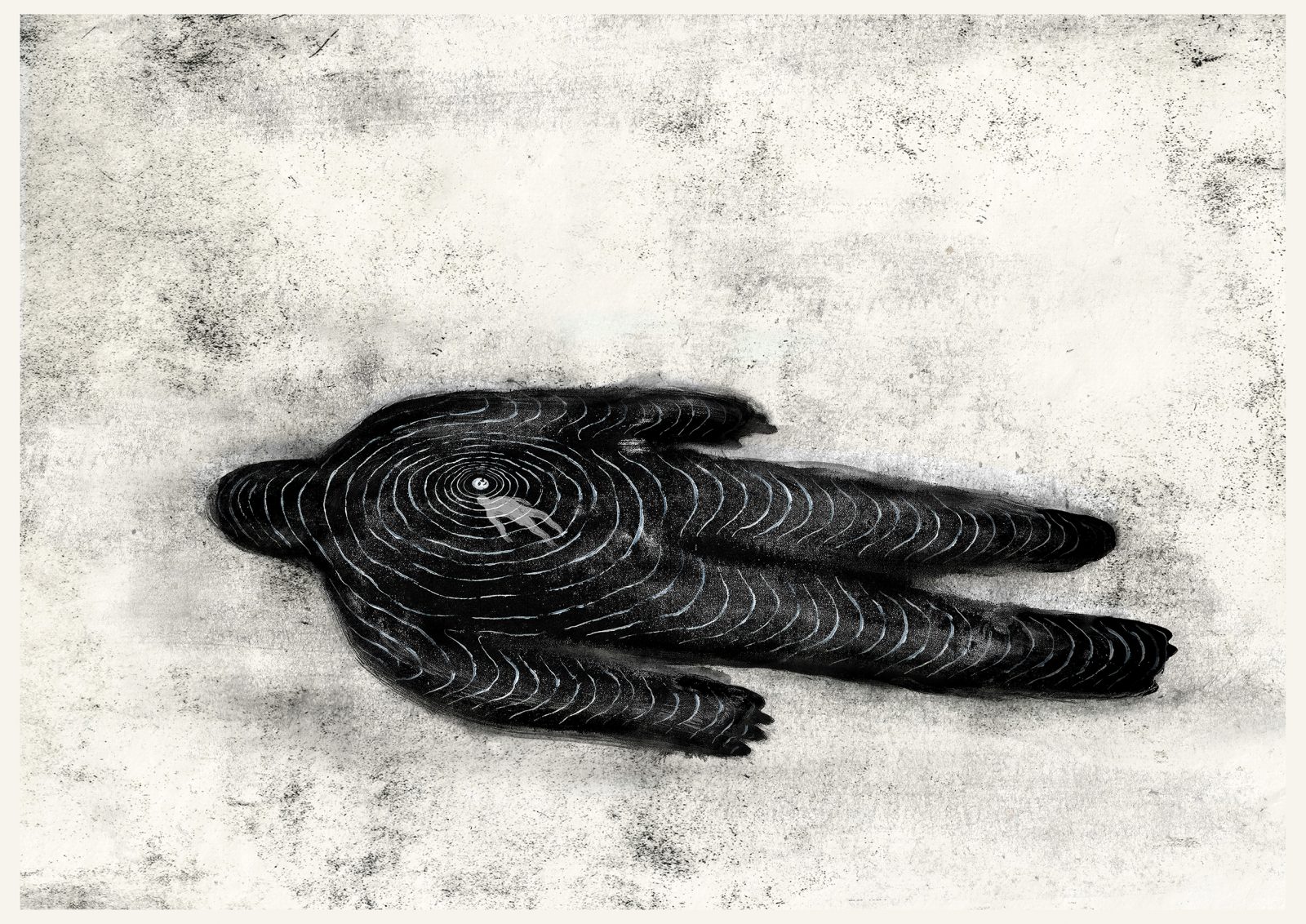 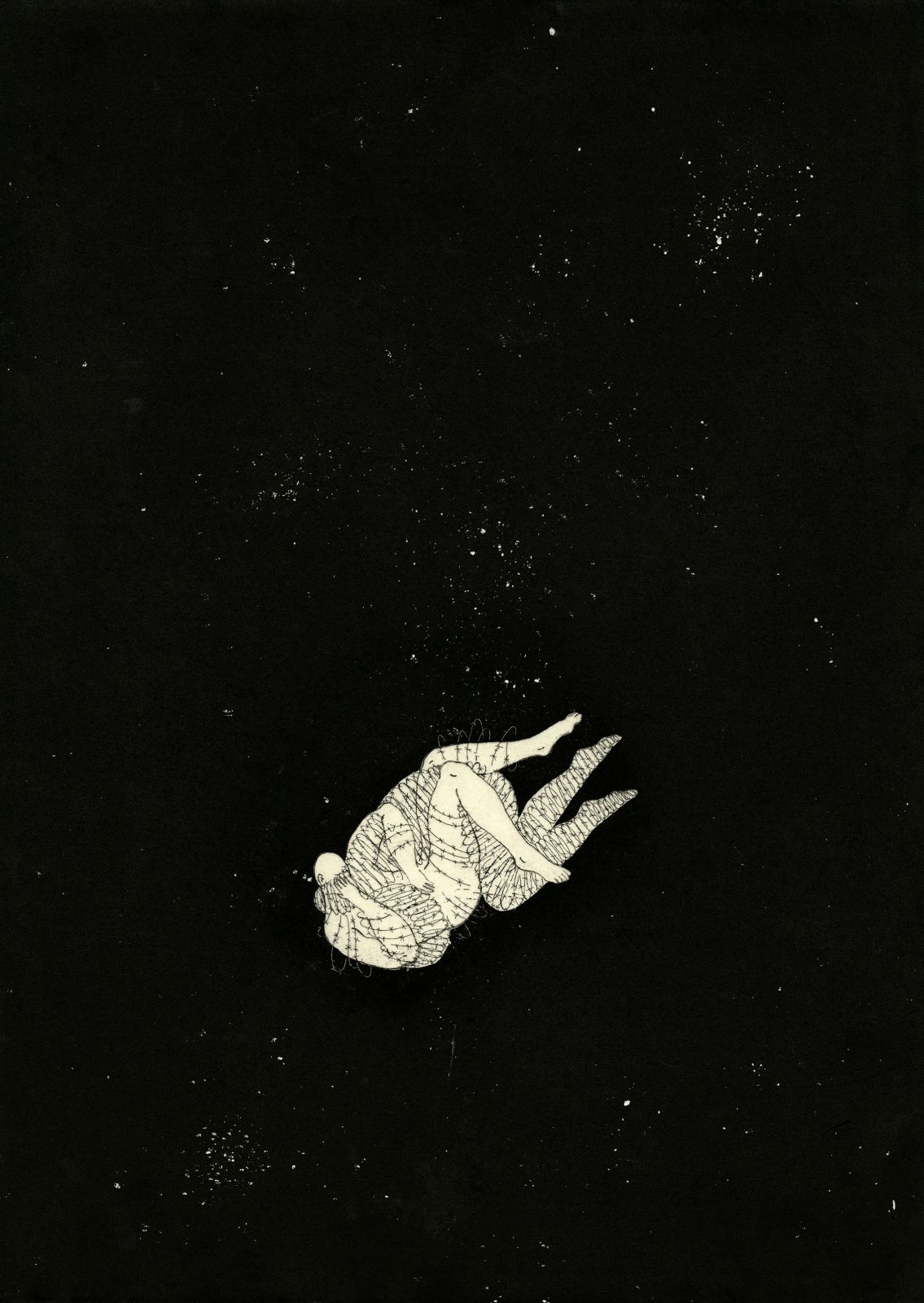 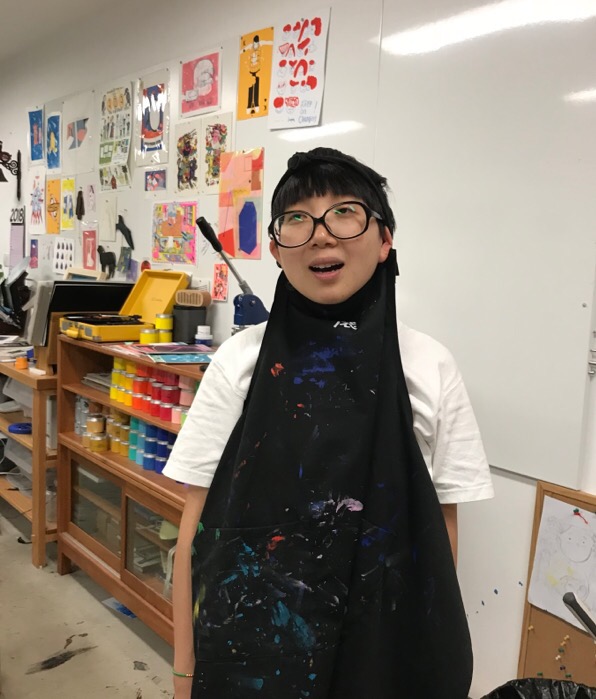 Hammer Chen is a Chinese printmaker artist and illustrator whose work stems from an interest in using marks and textures to express sensations and emotions.She graduated from MA Illustration of Camberwell College of Arts in 2016. She has had several exhibitions in London since 2013. She has won Gwen May Award from the Royal Society of Painter- Printmakers in 2016 and selected to be a member artist of RE in the same year. From 2016, Hammer began to run a printmaking art studio named Wait and Roll in Shanghai to increase access to printmaking. Services of Wait and Roll include: printmaking workshops, printmaking publication, print service, open space and artist residency.

Hammer’s series work is about Maladaptive Daydreaming. “Maladaptive daydreaming is a psychological concept to describe an extensive fantasy activity that replaces human interaction and interferes with academic, interpersonal, or vocational functioning.” So the series of works is exploring fantasy, struggle, disconnect between mind, body and self.