One day in July 2019, hundreds of artists with studios in the HuanTie Art District outside Beijing’s East Fifth Ring Road (along with those in the Roma Lake Art District) were told to move, and that the entire district had to be cleared due to “security problems” and “unstable factors.”

This art district, which has escaped countless threats of demolition in the past, has finally met its end. 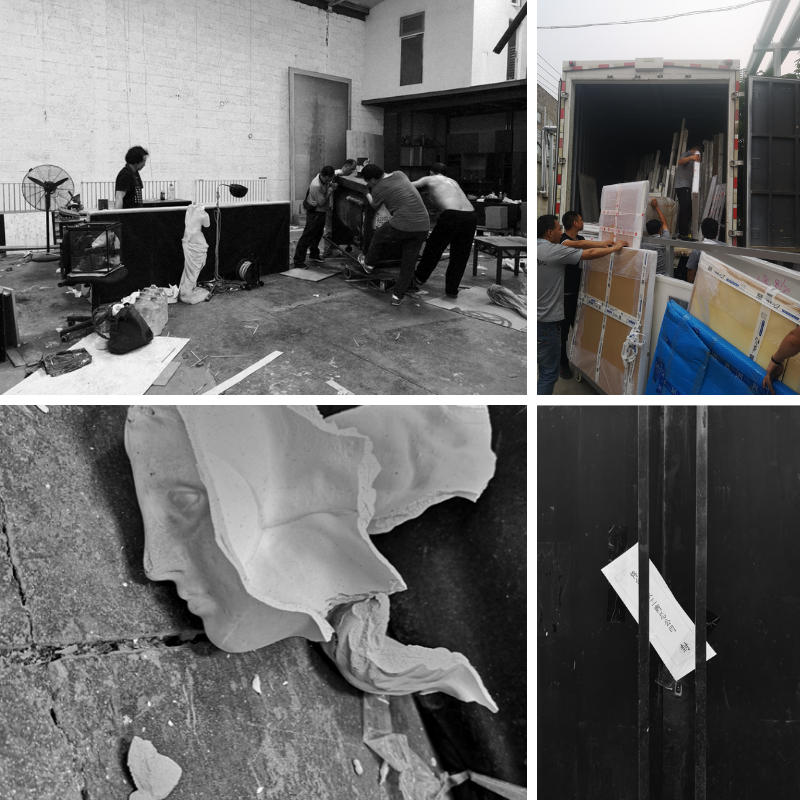 Two of my beloved mentors, Chen Qi and Zhou Jirong, have been here for more than a decade. Many of their most important works were created here, during the period that can be called their “golden age.” At the same time, I have spent hours during my study in their studios with our teachers, witnessing their creations coming to life.

After a few days of difficult moving, when we faced the empty studio, felt sad, and silence sank among us, an unspeakable reluctance with a certain amount of nostalgia. Is there nothing we can do to stop this from happening? 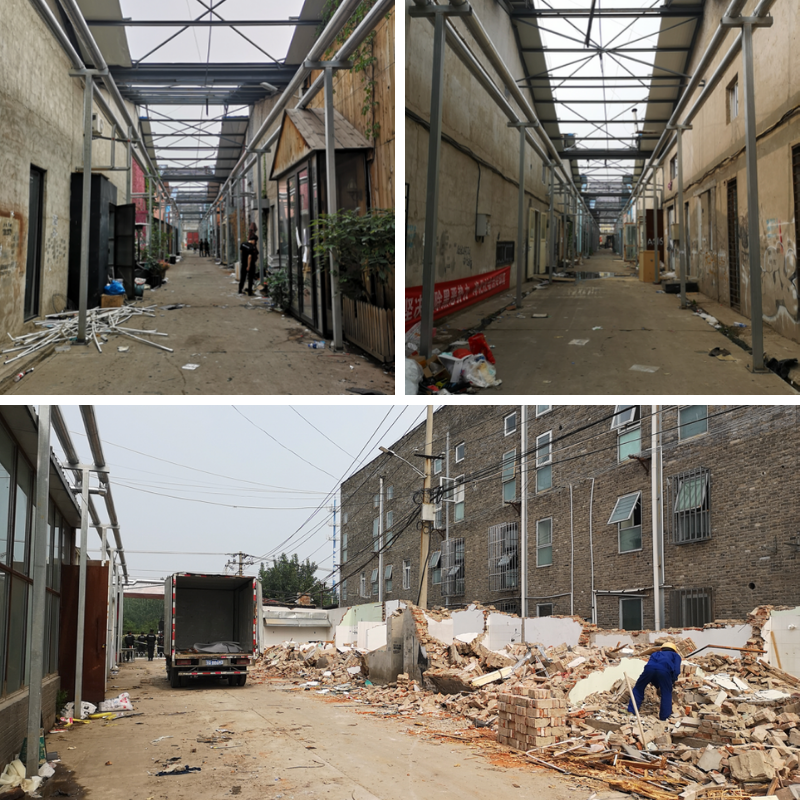 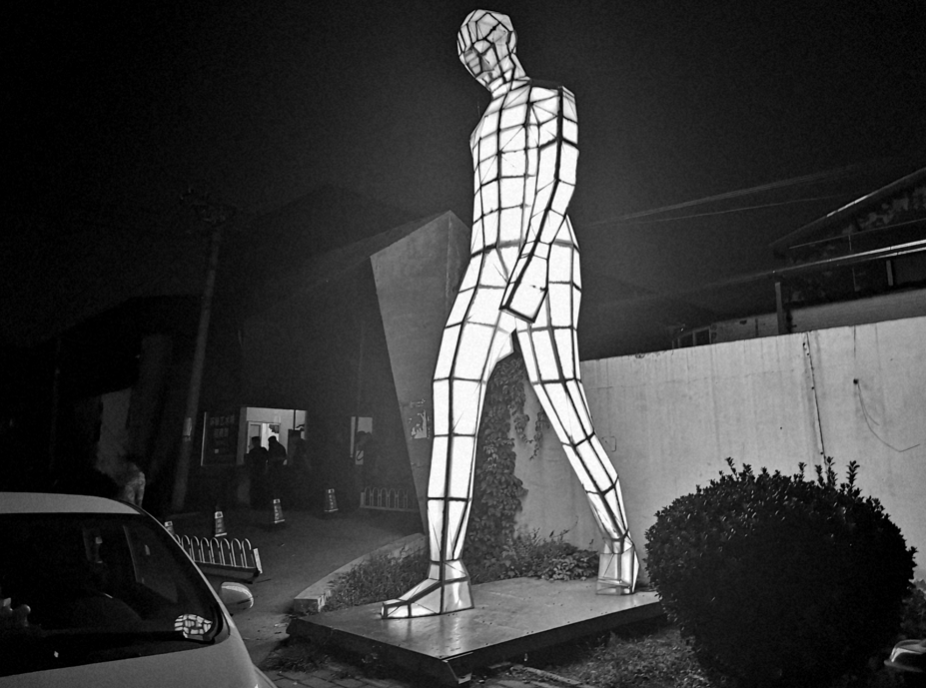 When we closed the studio door and turned away, in this moment, we were soberly aware that artists face the challenges of a new environment, whether it is life or art creation;  Chinese art faces the challenge of this “new era”. The themes of our artworks should be able to inspire and to guide the times.

In short, the future of art has come. 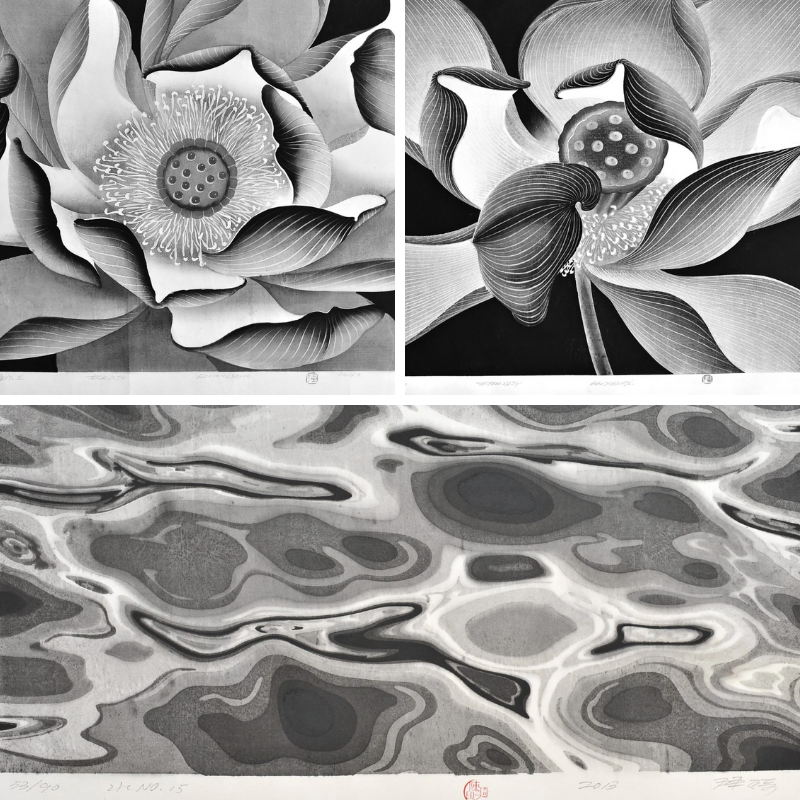 Images: The work of Chinese artist whose studio was in the Huantie art district, Chen Qi

This blog was written by Wang Lin, who completed both an MA and PhD at the Central Academy Of Fine Arts, Beijing, supervised by Zhou Jirong (MA) and Chen Qi (PhD). He helped with the studio relocation last week.