Expression Through Mixed Media in Printmaking

Tang Chenghua, a printer, painter and installation artist who teaches at the printmaking department of China Central Academy of Fine Art (CAFA), has a rich international background as far as academics go. Having floated about between East and West for a decade, Tang Chenghua’s work emphasises the serendipity of the creation process, and shimmers with the passion of abstract expressionism and movement art. His abstract art, which straddles the divide between materials and mediums, has traces of a magnificent personal style, but Eastern culture dominates his artistic world. 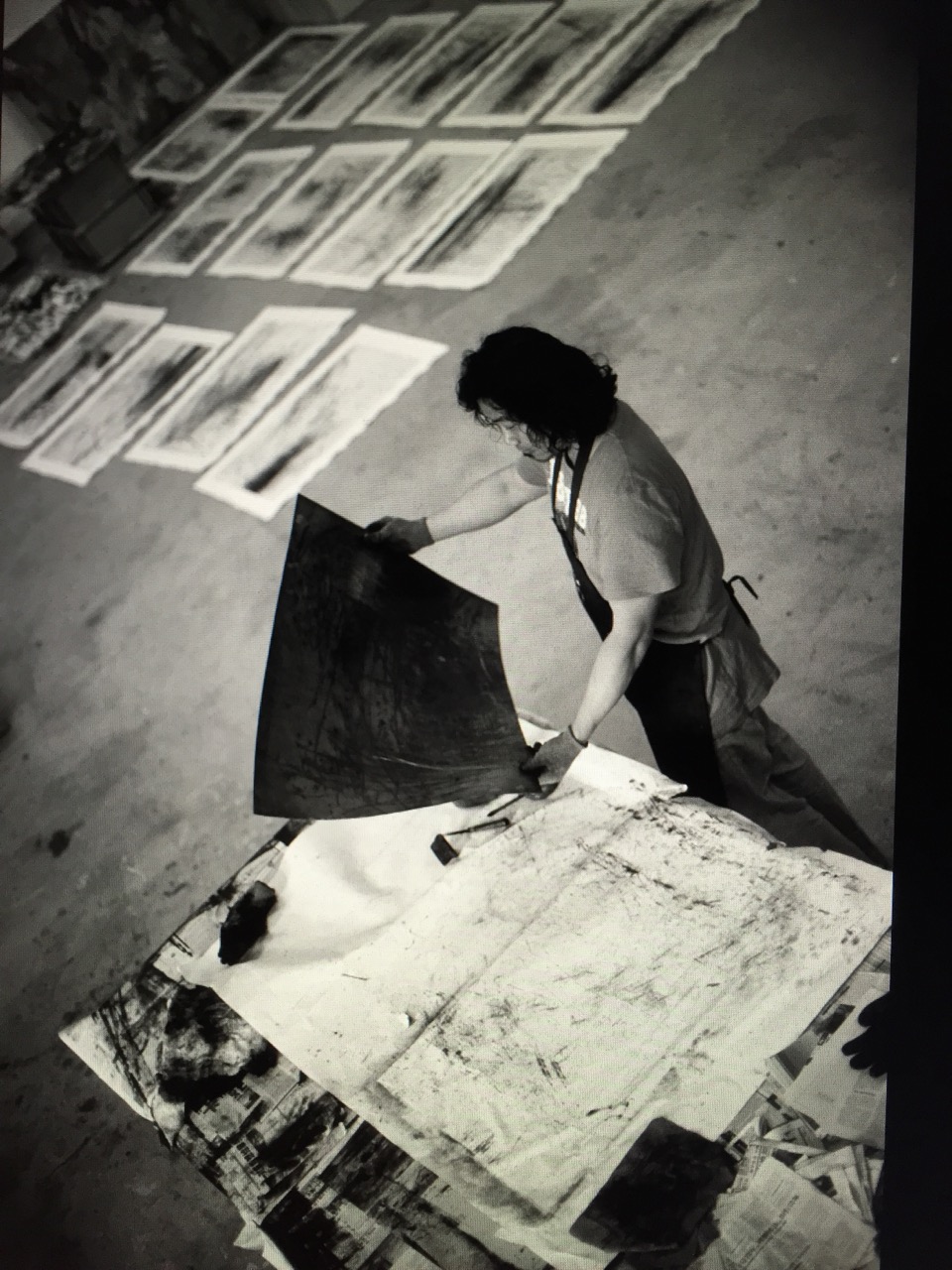 Thick, bold ink strokes are the backbone of Tang Chenghua’s artwork, forming the foundation for a freewheeling clash between colour and space. The image structure is marked by Chinese Kuangcao calligraphy, with its bizarre combinations of cursive Chinese script and empty space. The finely textured strokes sweep across the space, adding vivid and lively tones to the overall image. Vast swaths of blackness hint at an empty void, giving the picture pure power. On the other hand, the famous Western abstract expressionist Willem De Kooning uses blackness as a supplement, merely a supporting role in the image. 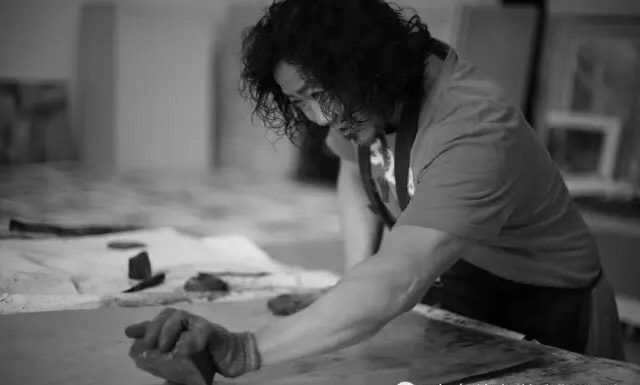 ‘In 1996, Tang Chenghua, a Chinese artist residing in Japan, held a solo show at the China National Art Museum. The show made a big impact with his sensational abstract form and large-scale printmaking. Seven years later, his works came back again to China and were exhibited at the Gallery of the Central Academy of Fine Arts, and Tang Chenghua himself also started carrying out educational exchange activities within the Department of Printmaking. It seems to me that the basic themes of Tang Chenghua’s art are his life and cultural experiences. From Japan to the United States, he has had for a long time the “cross cultural” experience. This experience is spiritual and perceptual, and affected Tang’s artistic expression. Tang Chenghua’s artistic sensitivity is inspired, embarking on a spiritual journey that breaks the boundary of oriental and Western cultures.’ Words by Fan Di an, Director of China National Art Museum

We have good news to share, which is that Tang is going to visit UK in May. He will be giving a talk on 2nd May at 2pm at the Royal Academy during the London Original Print Fair. He will also be running a one-day masterclass at the East London Printmaking Studio.

If you are interested in attending either of those events, please email us to book your place.