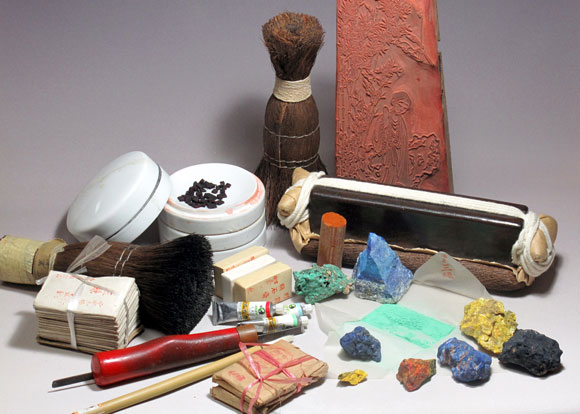 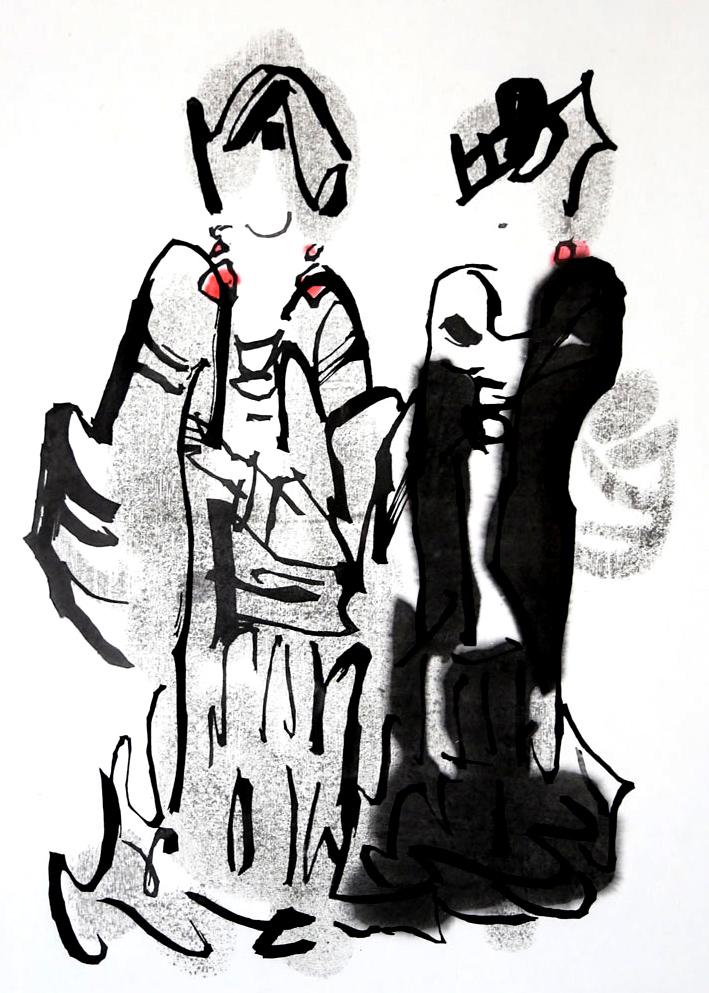 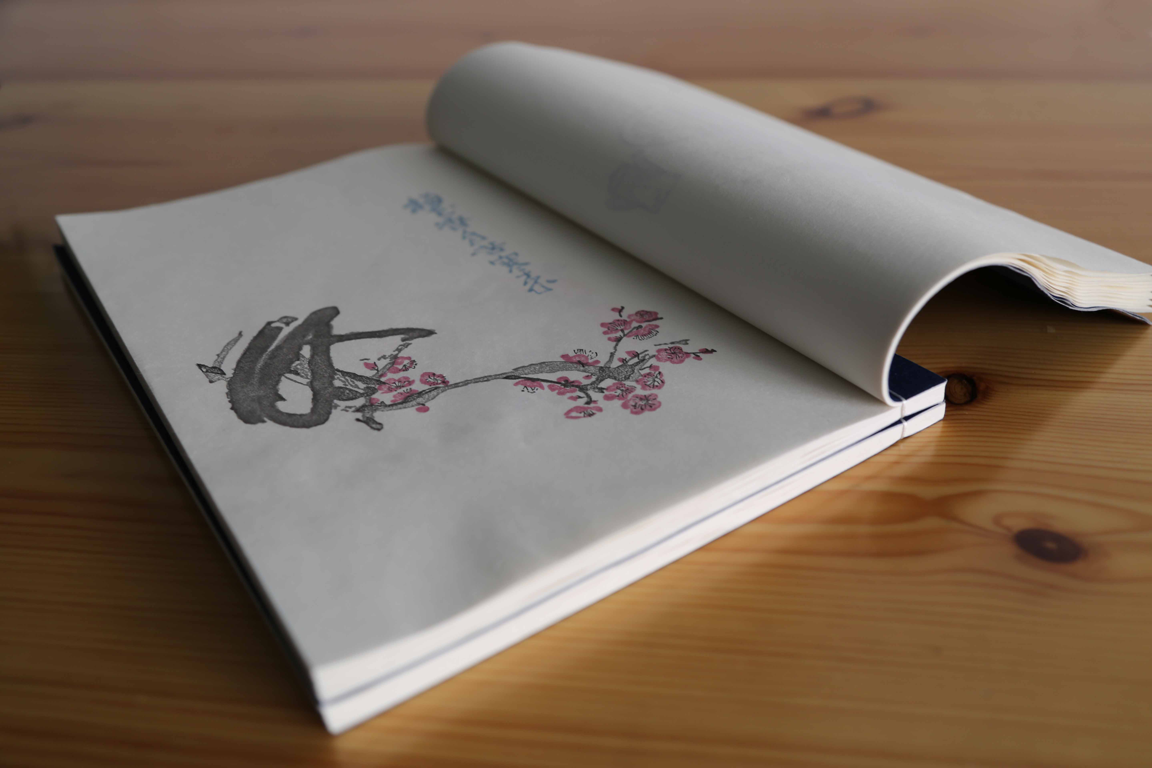 ArtChina has revealed a range of artworks to be shown at the London Original Print Fair 3 – 6 May 2018. In many of the works, a recurring theme is continued: the combination of modern subjects and styles with traditional methods.

Wang Chao: six prints exploring a new aspect of Ming painting and printing： These six prints are based on art from around the time of Wanli, but the detail is simplified. The appearance is of aged silk paintings, achieved with the use of a newly manufactured paper called Tangzhi. And here we see the douban method of printing.

Chen Qi: Water Series：Chen Qi employs the traditions of water-based ink and wood cut blocks. Appropriate then that much of his work features water. But the vernacular is modern. There is no normal visual centre in the picture, just the undulation of the ripples rendered in light and dark. In nature, water is both the most abstract and the most concrete material. It is, in and of itself, a metaphor for change, and a metaphor for time.

A Ge: Female artist, is one of a group of Sichuan artists who create images of the national minorities in black and white woodblock prints, printed with both water soluble colour and oil based inks.  ‘Stroll’ depicts a full-length portrait of two young girls in national minority dress, one of the girls carries a basket on her back as they stroll through the market, traditional Chinese calligraphic brush work has been used to portray the girl’s dresses.

Wei Jia , Range of Lithographic Prints ‘Express Feelings of Youth’：By fully expressing the feelings of youth, Wei Jia’s early work (featured here) has become a favourite for the viewer, making him one of the representative contemporary Chinese artists born in the 1970s. Wei Jia has received many awards, most recently, the 2009 BMW CHINA Art Power Most Improved Artist, and in 2007, an award for Most Influential Participant in Chinese Art.