As a cultural concept, “Asia” refers to a geographic space and as well as a historical and cultural identity. Asia was proposed as a community, actually a cultural oppression from Western centralism. In the past 100 years, “Western learning ” has eroded many regional primitive cultures, as well as forced another factor of culture into being: “Orientality”. The separation of Asia’s traditional values and the traditional cognitive structure from modern life, rapid migration of populations, and contemporary social consciousness, attracted people to the cultural ideals and identity, meanwhile neglecting the various cultural differences within Asia. 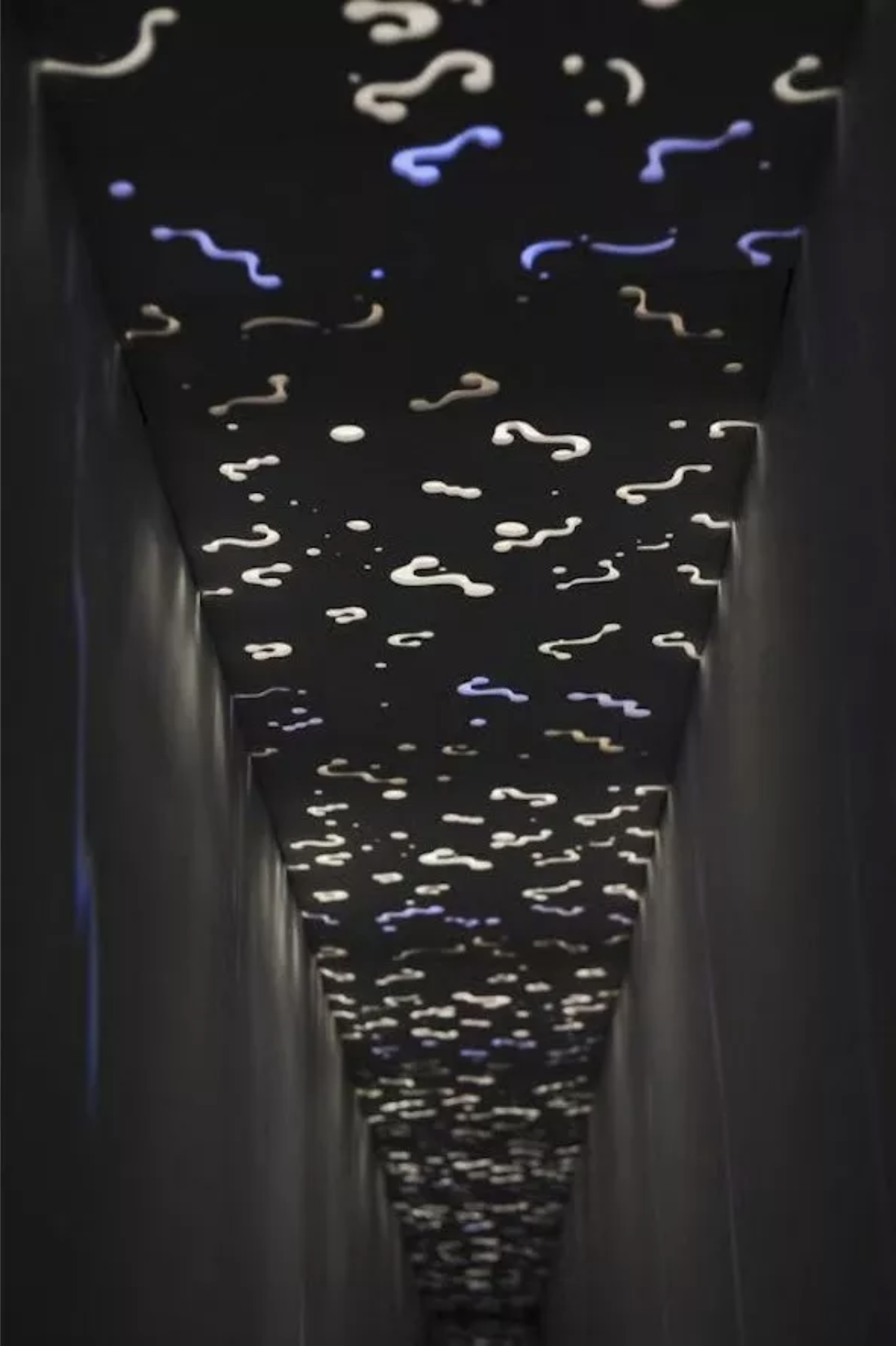 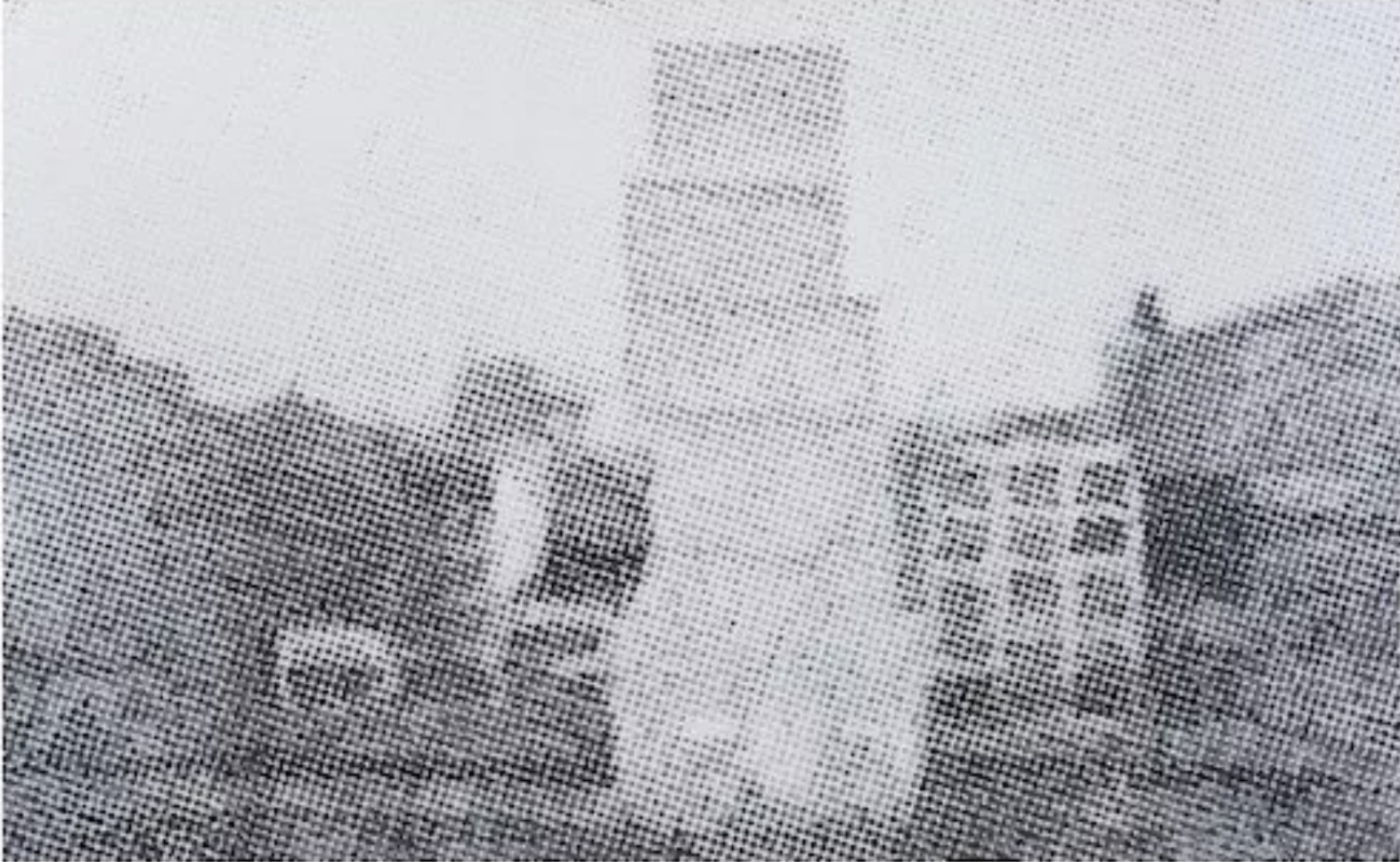 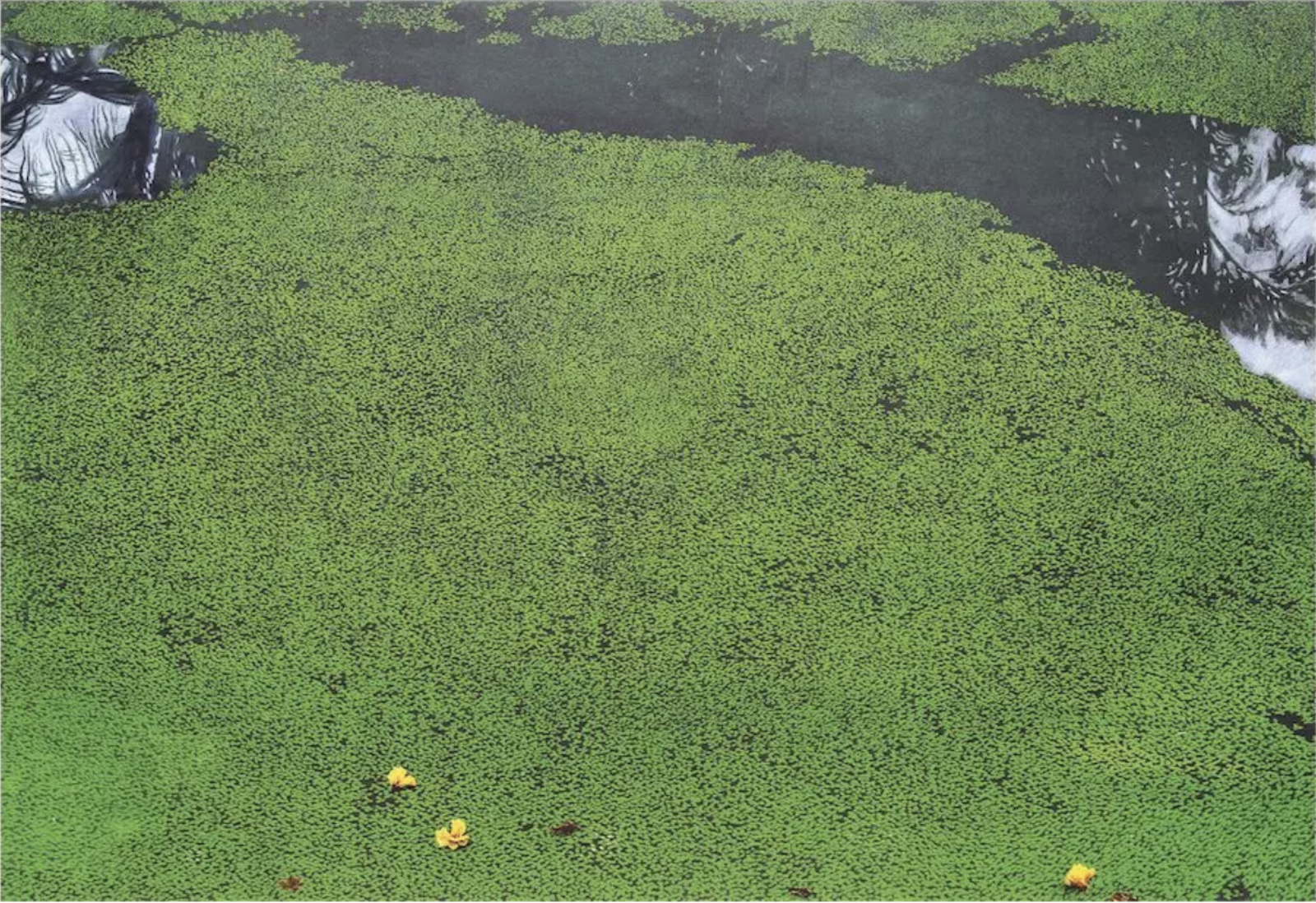 Literature and art have always been a mirror of thoughts, as has printmaking. Prints entered into China in the early 20th century with a strong impression of enlightenment, and then experienced the evolution of localisation and nationalisation. A contemporary printmaking scene was formed, which is different from the traditional or the Western printmaking scenes, accompanying the new round of Western contemporary art trends from the 1980s. Although the background and developments of printmaking in other Asian countries or regions varies, the traditional transformation based on the influence of Western learning and the inconsistent oriental efforts are self-evident and present sameness in time and appearance. 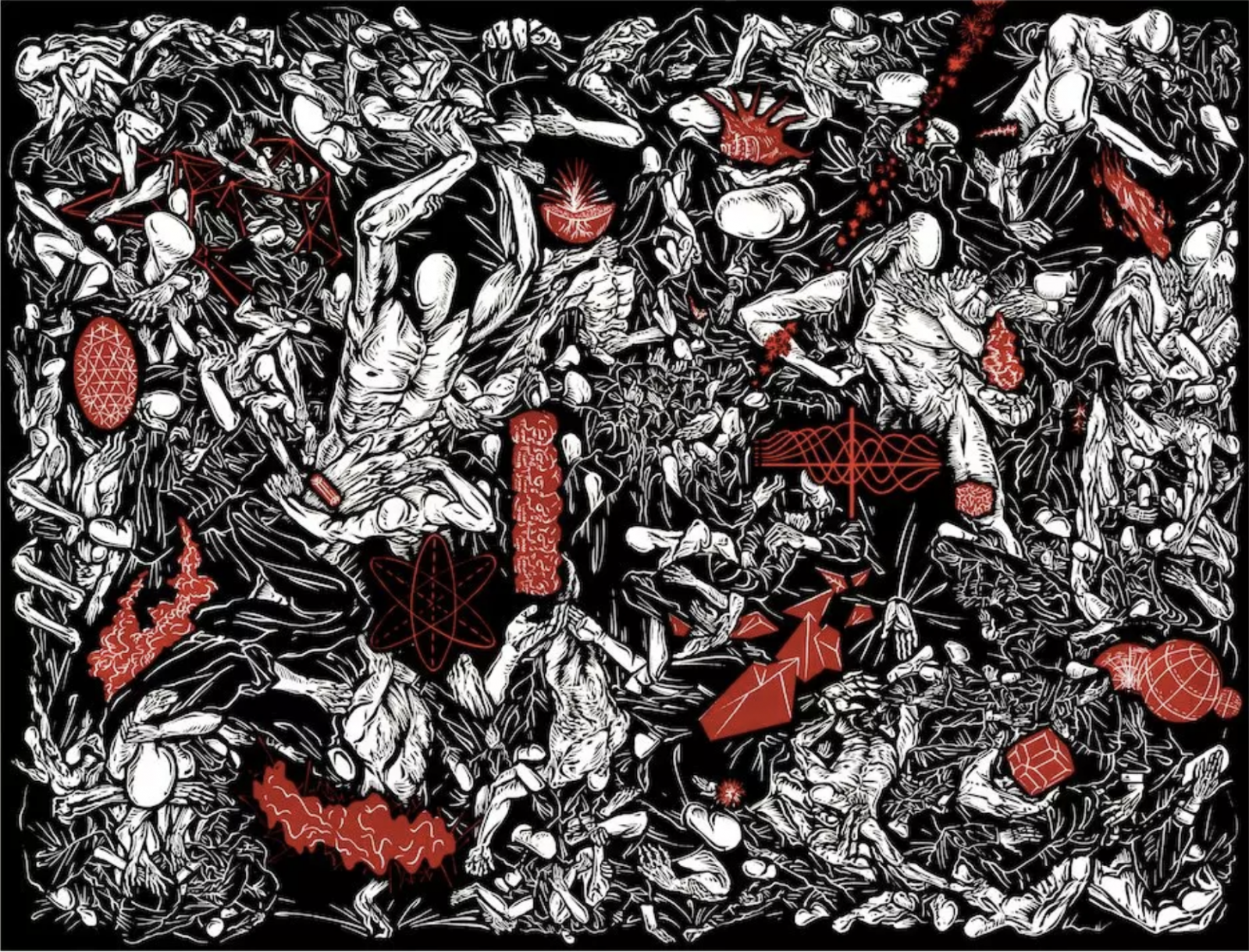 Anti-colonial discourse and cultural studies are not the only fresh topics to enter the art field in the early 1980s. Launched in 1987, the magazine “Third Text” has been devoted to discussing the colonial history of contemporary art and Eurocentrism; meanwhile, Singapore’s “New Asia Channel” has explored the cultural belonging and identity of Asia under the framework of a global social and political economy through the confirmation of “Asian values”… 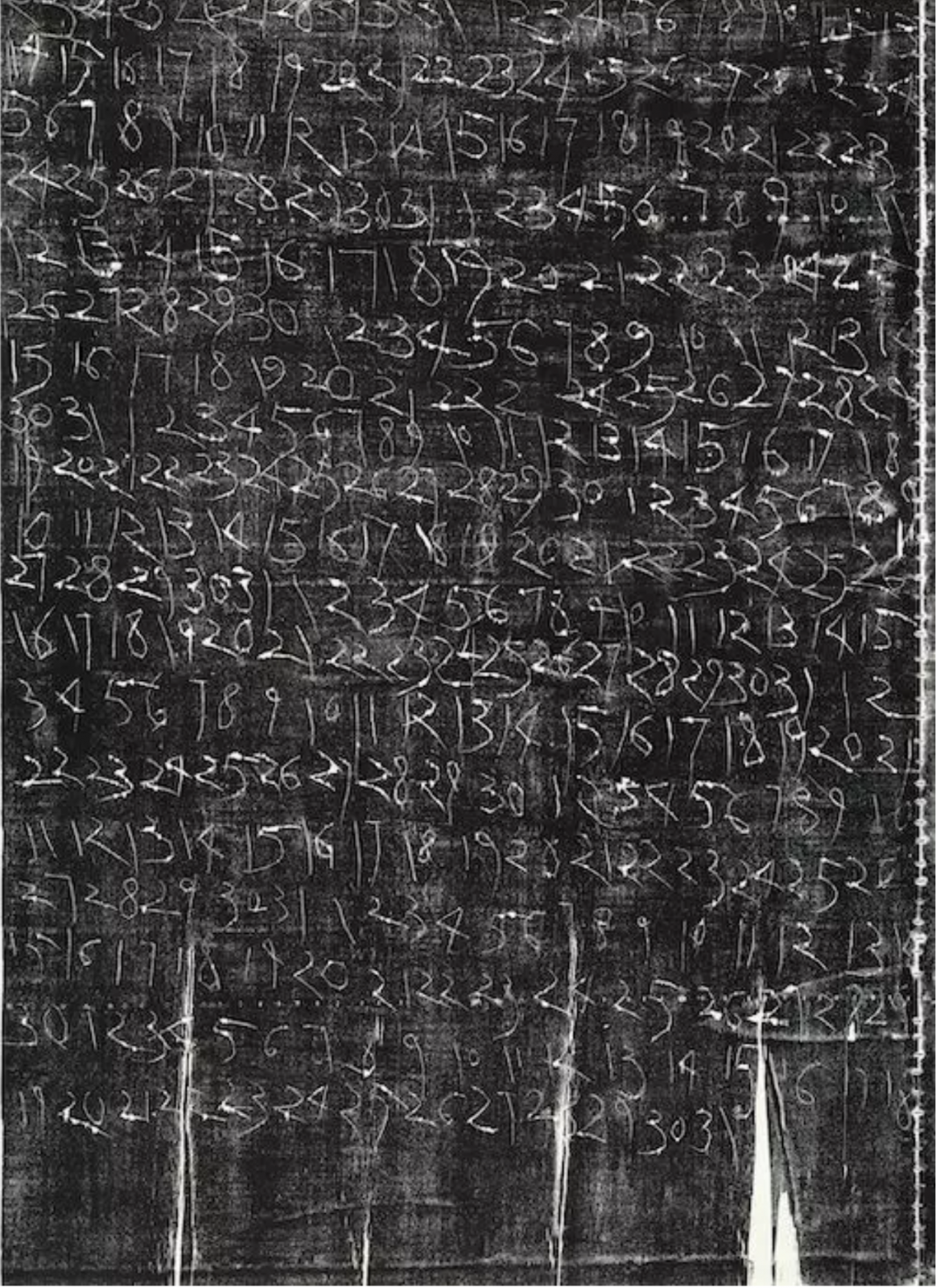 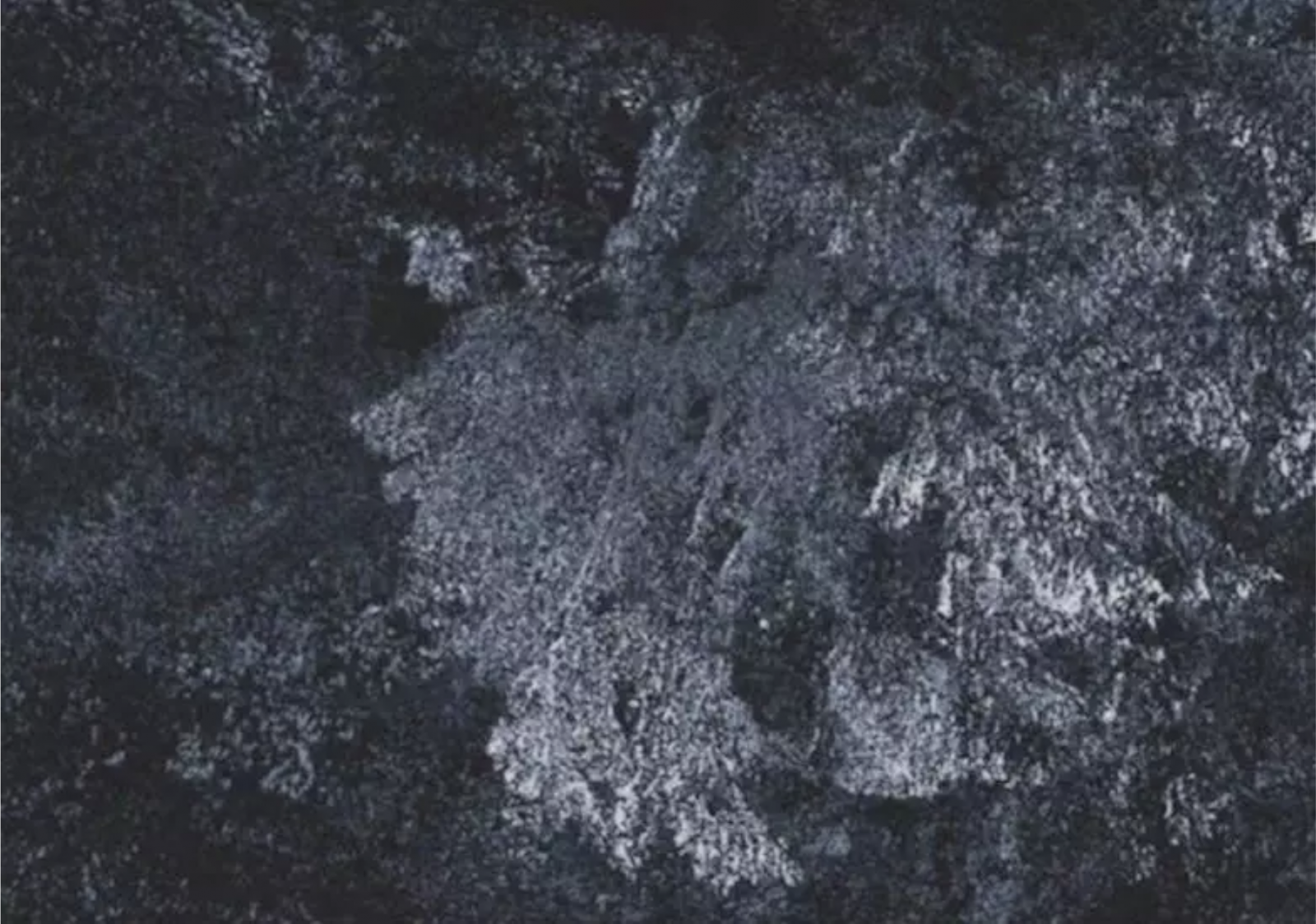 Printmaking has a meaningful existence in the art world. Like a mixed-race child of the East and the West with strong cultural adaptability, printmaking should become a ground for nurturing Eastern and Western cultural communication. However, perhaps concerning “technical problems”, for many years the cultural attributes in the essence of printmaking have been obscured, which has led to the indifference of critics to the cultural appeals beyond technology in the practice of printmaking. 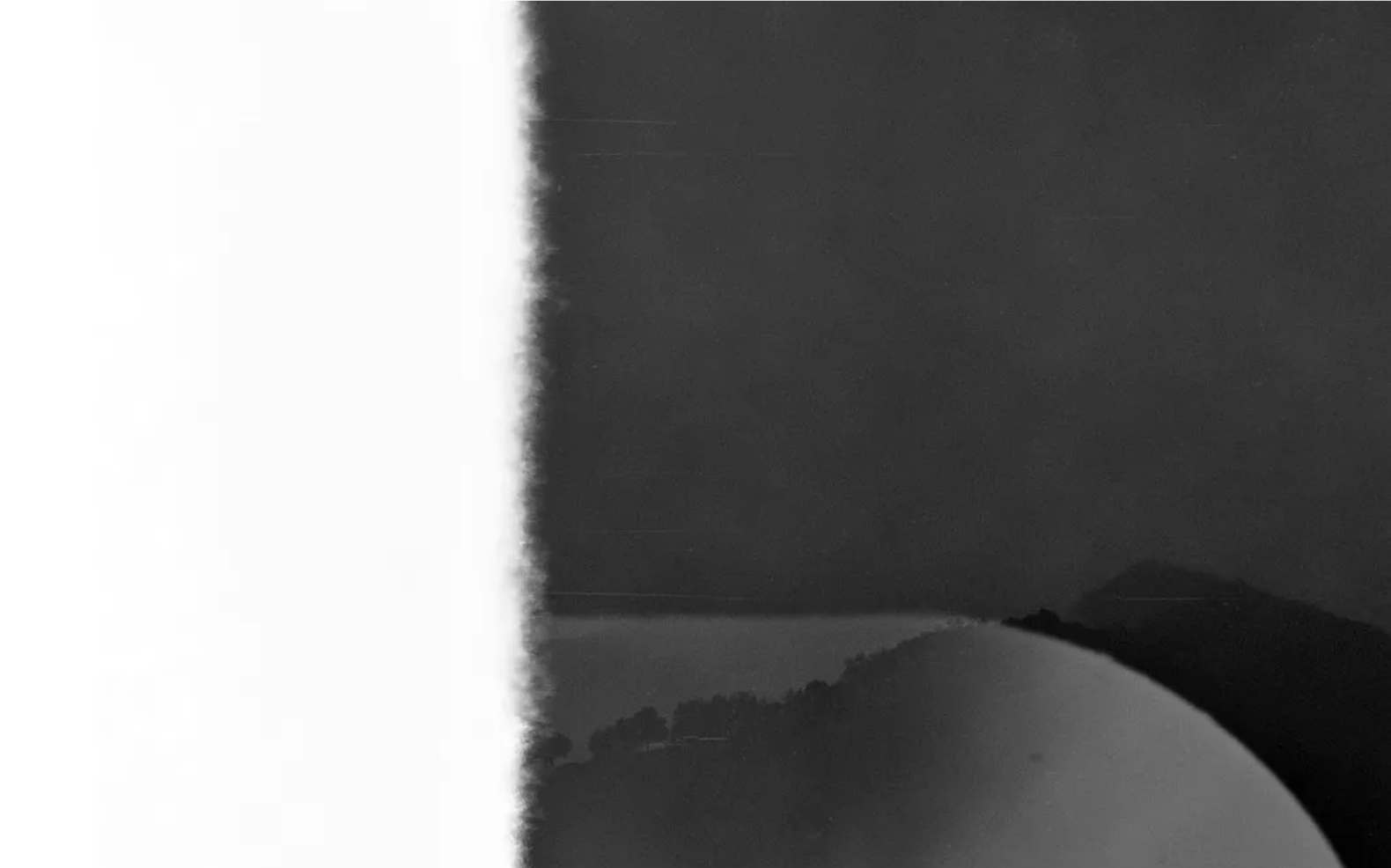 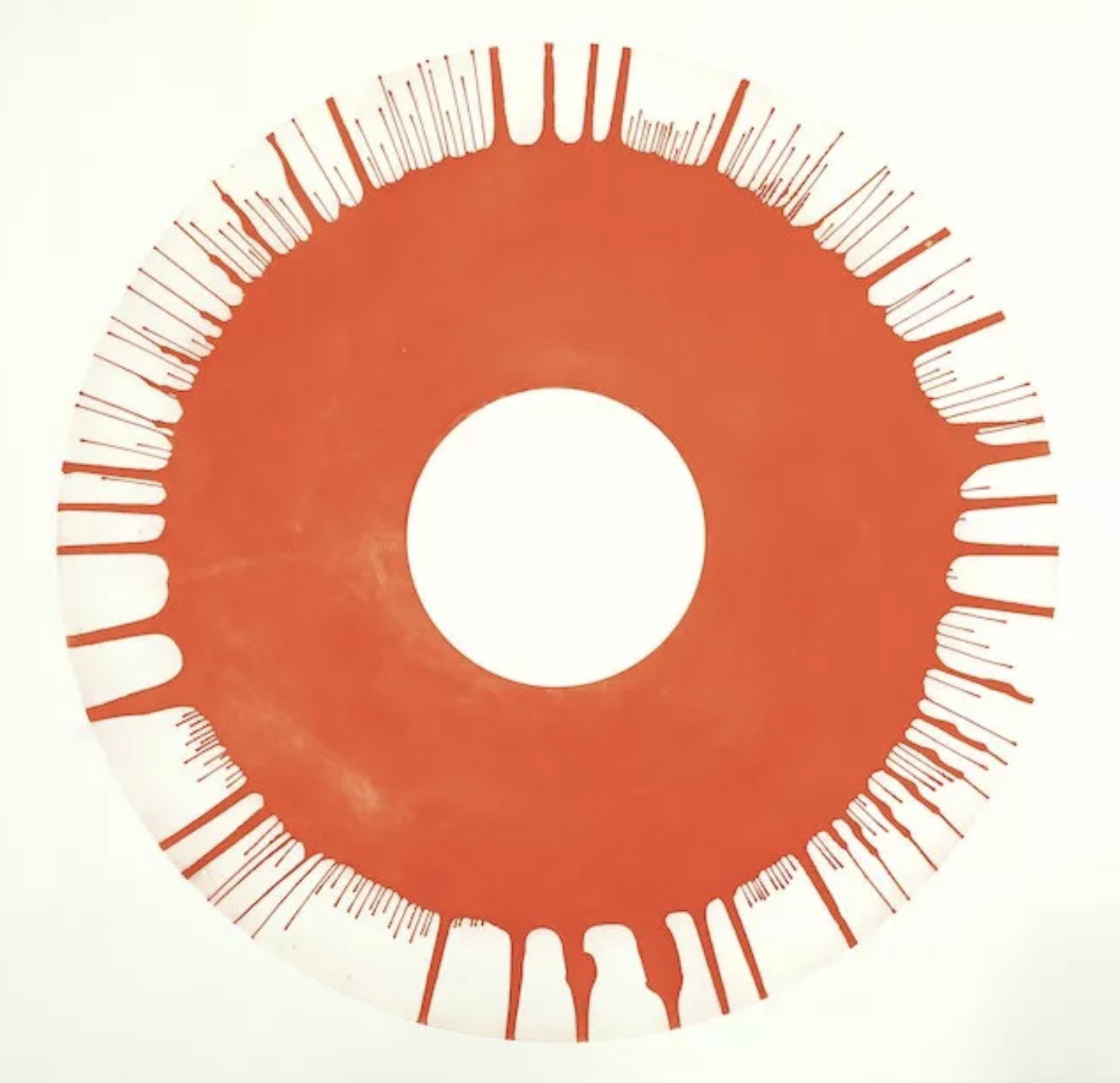 Through the research and display of representative contemporary printmaking in the Asian region, our exhibition aims to explore the reconstruction of Asian traditional cultural genes as well as the Asian subjectivity in the world cultural pattern dominated by Europe and the United States and encourage viewers to re-think how cultural identity is formed. In this exhibition, we also hope to use art to aggregate Asian countries’ thinking about the status quo of culture, to bridge the gaps caused by geographical restrictions by the artistic interaction, and to contribute to the development of Asian regional printmaking. 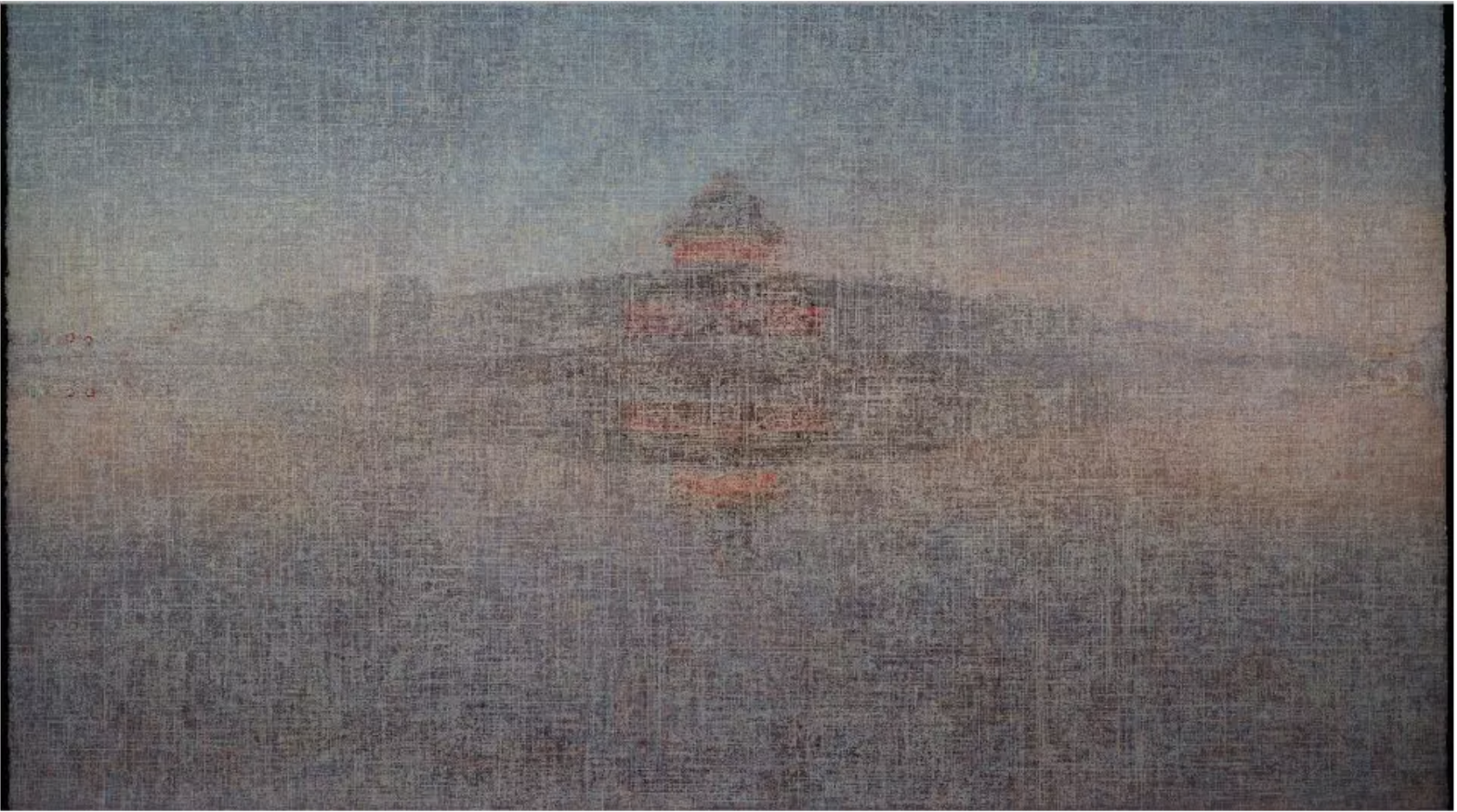 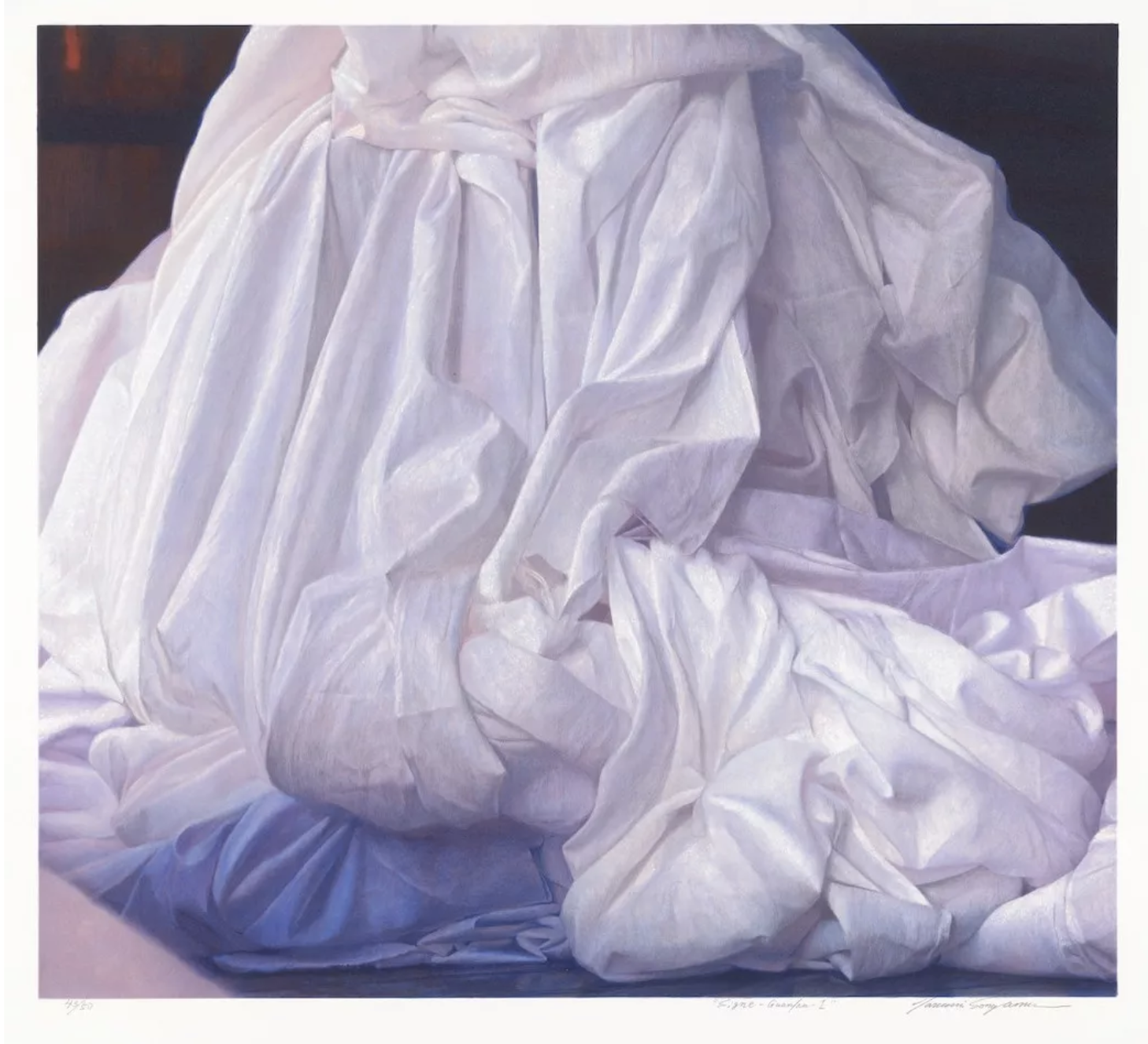 The development of modernisation in Asian countries is sequential; however, the root is always the traditional farming culture. The farming culture is based on the heavens and the earth, and  advocates for the unity of nature. There are always a large number of Asian prints with the theme of natural objects where the artists puts forth his ideas and values. The objects speak and express emotion and, in the process of blending “things” and “I”, artists complete the spiritual journey of the natural interaction between the natural object and the self-subject. However, in the 20th century, industrialisation broke the traditional order of the cultivation of farming culture, separated the connection between man and nature, alienated people’s lives. This kind of alienation is reflected in printmaking, on the one hand, the vigilance and anxiety about the unknowable industrial future, and on the other hand, the attachment and obsession with the natural and spiritual space. Such creating method of “things” and “I” are also important manifestations of “Orientality” in Asian prints.