Trudge through the New Year – My Diary by Cao Ou, Part I

Our whole family drove back to my hometown in Shandong just five days before Chinese New Year’s Eve in 2020. We saw the news about Wuhan’s pneumonia on our phones. The report said it was not serious. I didn’t even watch the news and only heard a few words about it from the family. 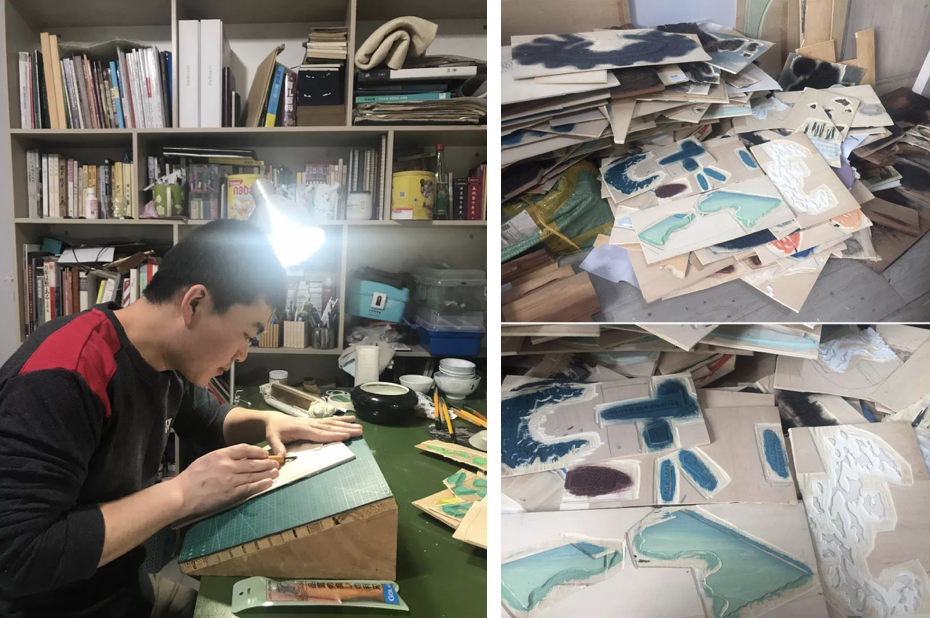 My studio
We stopped a few times in the services on the highway during our journey. The services were busy, and nobody was wearing a mask. It surprised me how many people went back home much earlier, and there were not so many people around this time as in previous years. It usually gets crowded 2 days before the New Year. Normally this is a 12 hour journey, but it took us over 16 hours because of the traffic. It was ok for us, but my poor cat suffered as it couldn’t go to the toilet for the whole duration. 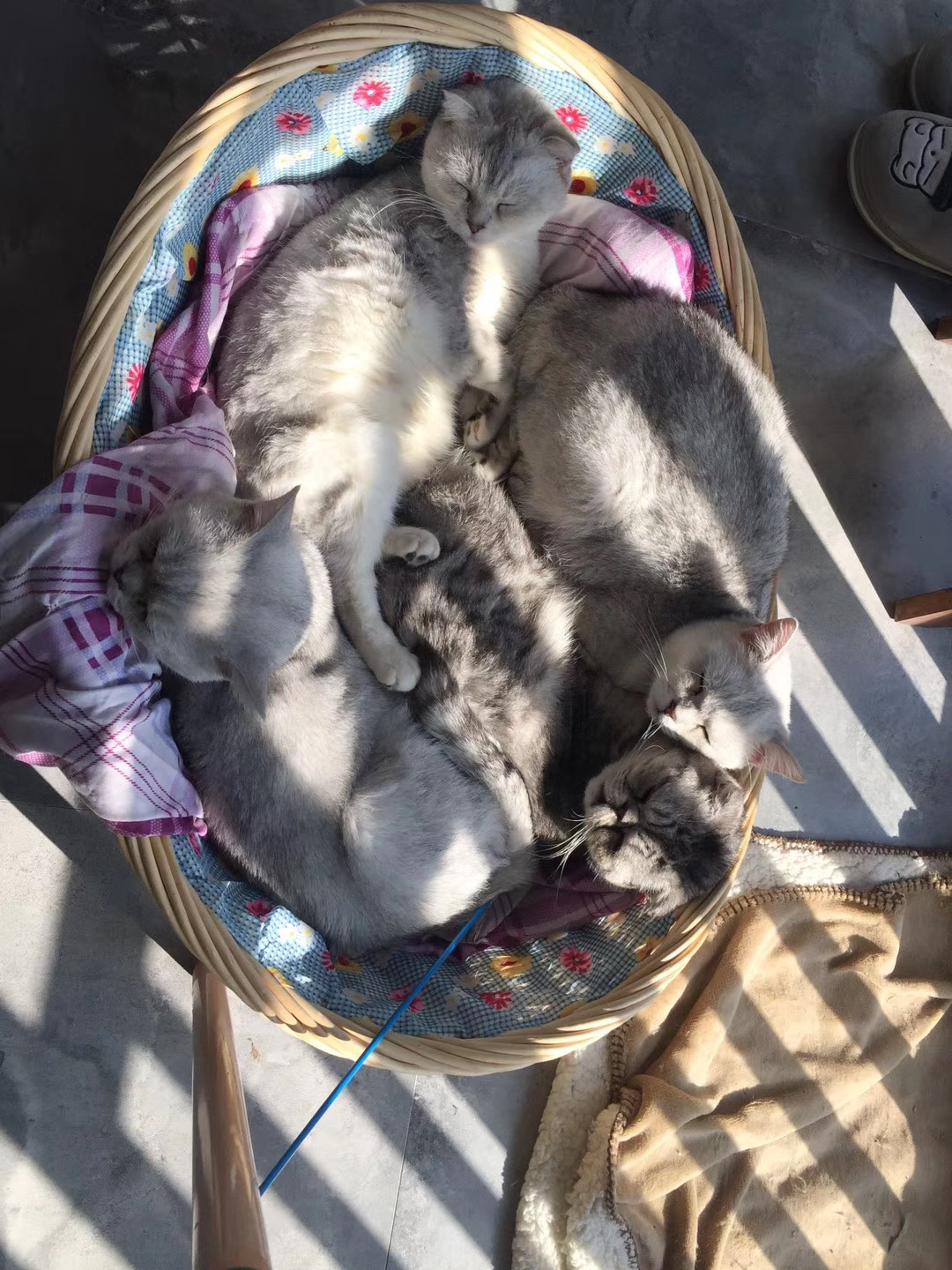 My lovely cats
Since I hadn’t been home for two years, I went out for a drink with friends most nights before my departure. After we arrived at my parents’ home, Wuhan’s epidemic was getting worse. I watched the news and paid more attention to the situation.
I have a friend in Wuhan. So I chatted with him and asked him how it was there. He was shopping at the supermarket and was wearing a mask by then. There were many people in the supermarket. He said that the news of the epidemic was bad. However, people remained very relaxed. Life continued as normal,the epidemic seemed to be no big deal. 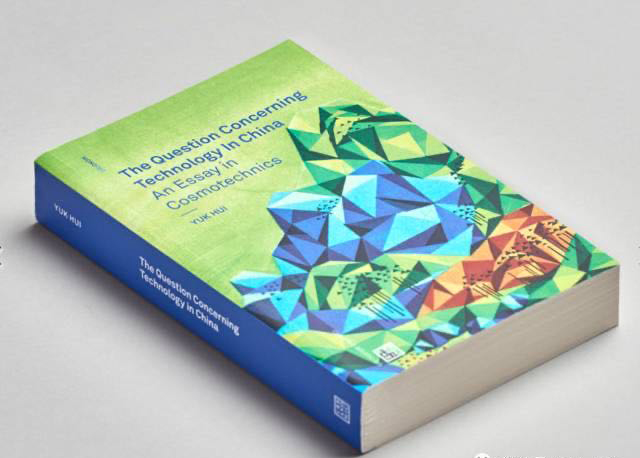 My work used for this book’s cover.
At noon on New Year’s Day, our family was still eating out at a restaurant. On the next day, my city suddenly issued an emergency notice that all restaurants, shops, leisure centres, and other public places should close at once – this was mandatory. We lined up outside a shop and started buying masks. The medicine in the pharmacy was almost wiped out. Everyone bought hundreds of RMB worth of medicine to prepare for a long time staying at home. A mask was a few cents, so I bought a pack. The next day we remained at home. The first thing in the morning is to watch the news. We found the number of affected people had increased several times from the previous day. Two days later, all the residential districts were closed. Now you must wear a mask and measure your temperature when entering the residential district. At the beginning of New Year, from the first day to the fifteenth, is a time for families and friends to come together. However, everything had to be cancelled.