Trudge through the New Year – My Diary by Cao Ou, Part II

The news continually reports COVID-19 daily on the TV and I think about it every day too. The focus is on numbers, the number of deaths. After a while my mind became numb and I didn’t feel nervous anymore. I played games for a few days, my eyes became sore, so I decided to find some books to read.

After reflecting on my works, I decided that I needed to systematically read some books on Chinese contemporary art, performance art, installation art and so on. I think if I want to make a breakthrough in my work, then I need to think outside of my box. The first book I read was Wu Hong’s “The Best Use of Everything, No Waste”. 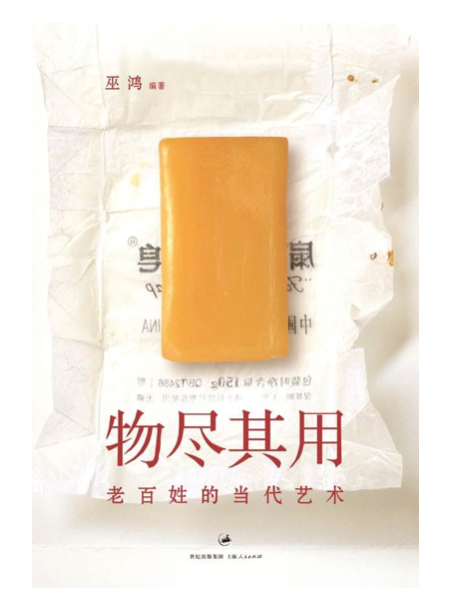 The book is about Song Tong’s installation titled “The Best Use of Everything – No Waste”. The artist’s father died unexpectedly which his mother found very hard to accept. She started to keep every used item in the house, no one was allowed to throw anything away. More and more things accumulate in the house, so Song Dong persuaded his mother to move them to a museum. Making the most of everything, no waste, was the philosophy of his mother’s generation. Through this exhibition, Song Dong’s mother starts to tell the story of each object to the audience, gradually his mother’s sadness subsides and smiles return to her face.

This book makes me believe there is life in each object, that’s why Song Dong’s mother didn’t just throw them away after use. Instead, she puts them in the museum. Such as a lighter, a mineral water bottle, a piece of soap and a piece of cloth. These ordinary and worthless objects are finally shown to people in the most dignified way in the museum. After being consumed by people, they survive in the most dignified way. Each of them has a life and a story. Many of the objects are decades old, and they are also witnesses of historical change. The exhibition was a healing experience for Song’s mother, who probably didn’t understand contemporary art. But, the show is more effective than any medical treatment for her, and that’s probably the value of art. It really can be therapeutic.