One of our talented Chinese artists, Yu Chengyou’s images draw upon natural surroundings, from wildlife to human life, places that, through the simplicity of his style, seem tranquil and uncluttered. His prints offer quite a contrast to the metropolises’ of China; they depict places that bring solace from the maddening crowds and industrialisation of China today. His work promises something better for us, a calmer world to strive for.

We’re pleased to share a few images from his solo printmaking exhibition titled “Clean Journey” that was shown at the end of 2018in Shenzhen, China. Below are the images from the exhibition catalogue and a few words from the artist himself, talking about his artistic journey. 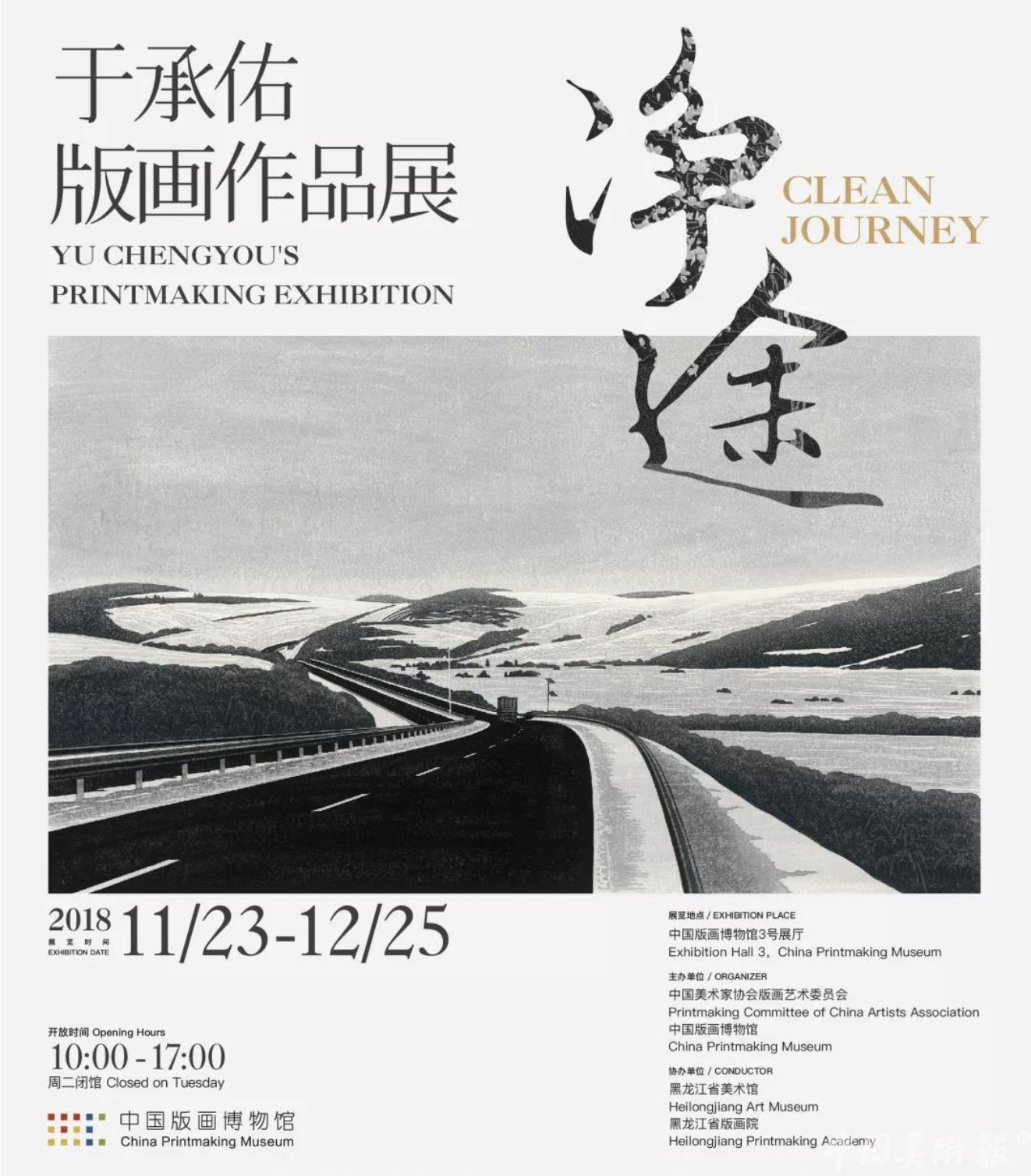 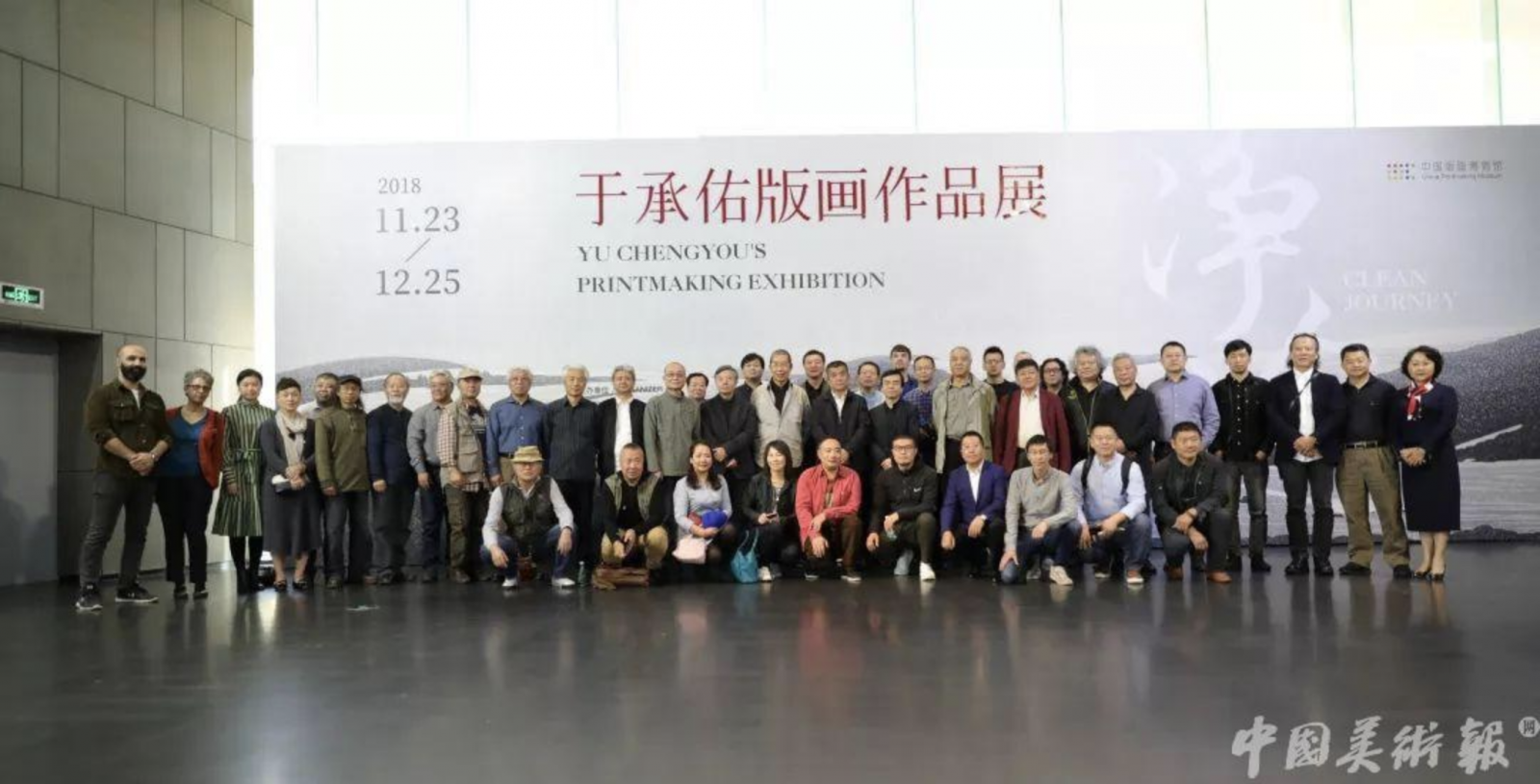 I was born in the rural area of ​​Shandong, China. My father had participated in the local army during the Second World War against Japan. Later, I learned that such a unit was called an “armed force.” My father has always been a cadre in the village. During the Great Leap Forward in 1958, the village was already starved to death. He was afraid of taking responsibility and left his hometown to come to Heilongjiang Coal Mine. For this reason, he was identified  as a “Out Party Member” during the Culture Revolution. My mother gave birth to me when she was 40. When I was seven years old, I went to the mine with my mother to reunite with my father. 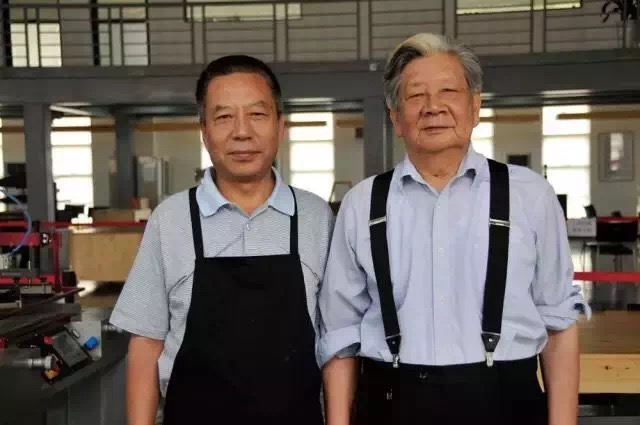 Photo: Yu Chengyou was in Guanlan Printmaking Centre at ShenZhen 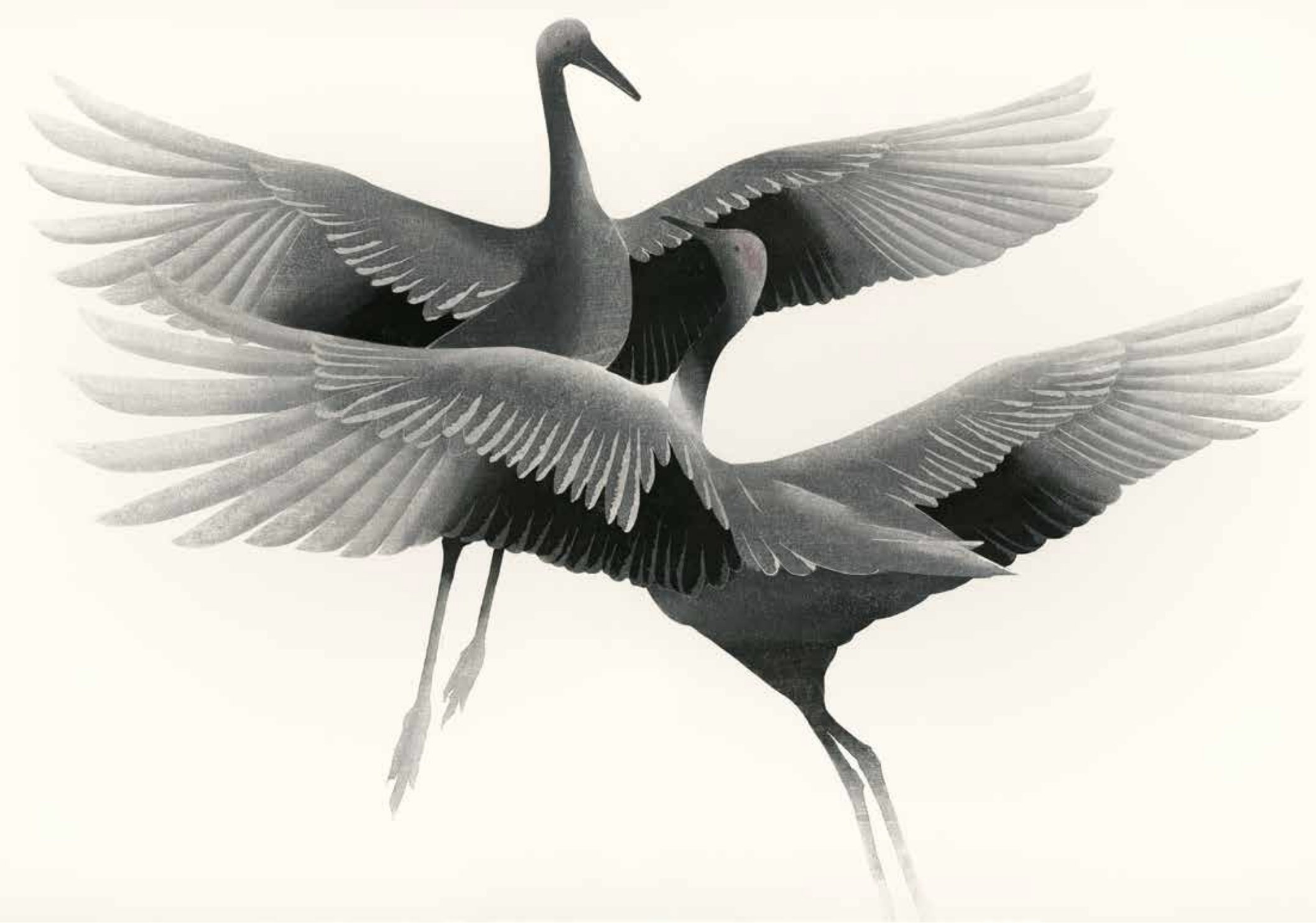 Although my father didn’t have higher education, he had beautiful handwriting. My mother painted and did various embroideries. She also specialised in the traditional moulding by using Shandong flavours. I later learned that this kind of craft is called “flavouring moulding.” If I have a little talent for painting, maybe it was inherited from my parents. 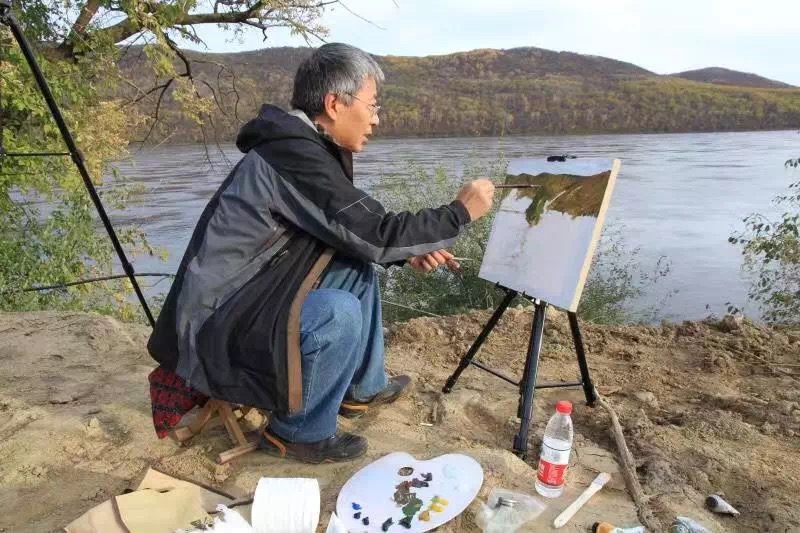 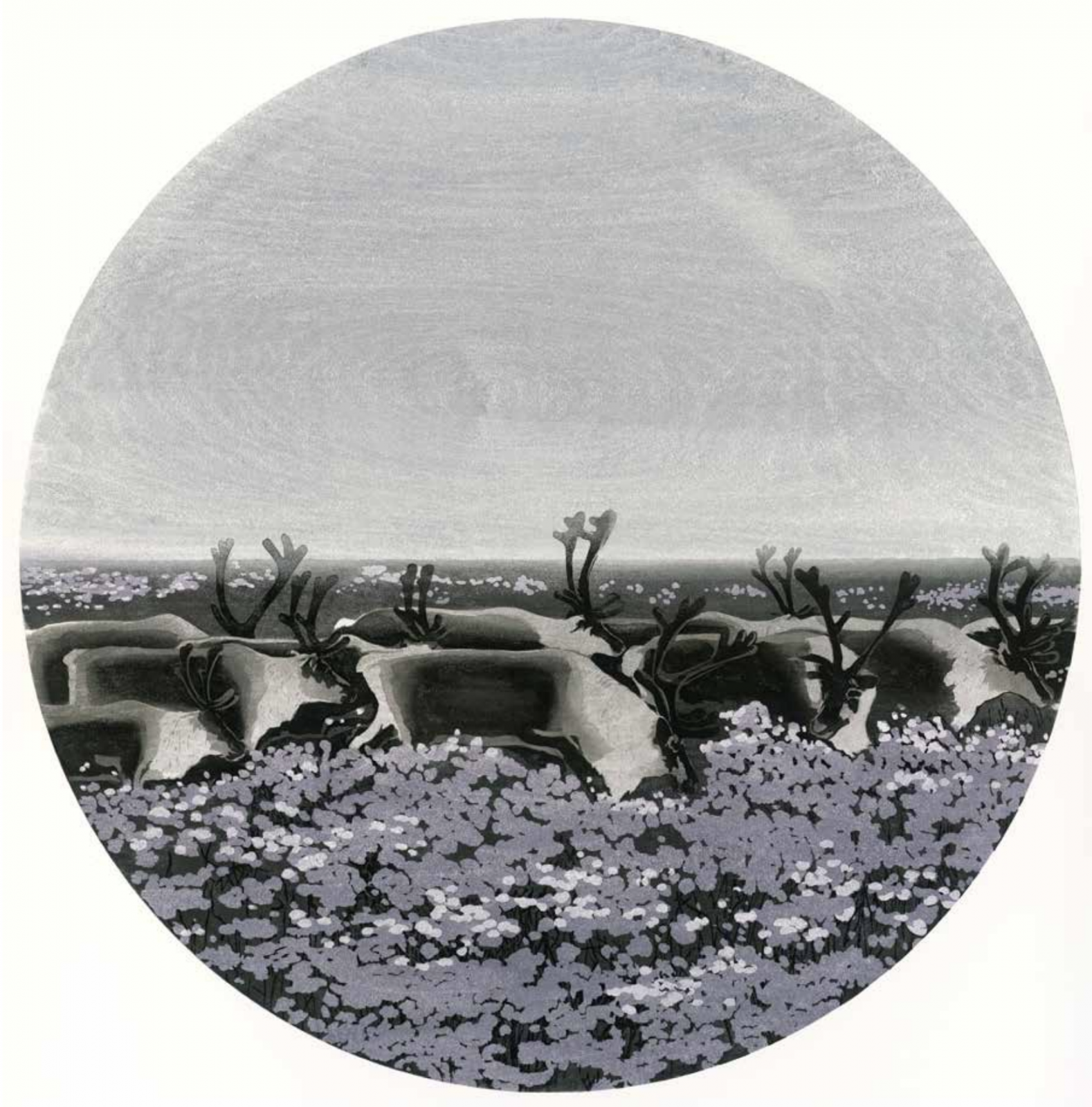 When I graduated from high school in 1969, I got caught up in the movement which called on graduates to go to China’s countryside to work. I went to the Great Northern Wilderness (in Northeast China), which was thousands of miles away from home. Since I was a child, I liked drawing. After I went to the countryside, I started drawing with some older educated youth who came from some of the big cities. At that time, we were very hardworking. After work, we sketched and draw portraits. In 1973, because of my interest in drawing, I became an art teacher in the army. In this way, there was no need to work early in the field in the morning, and there was plenty of time to draw. In 1977, I was transferred from the regiment to the division and had the opportunity to draw together with some of the educated young artists, such as Hou Guoliang and Lu Jingren. I learned a lot from them, and practiced everything from sketches to oil paintings to comics.I rapidly improved my artistic skills. Later, Hou Guoliang and Lu Jingren left the district, and I transferred to the division club and became a full-time art worker.

Later, I participated in the Jiamusi Agricultural Reclamation Bureau and took a printmaking class tutored by Mr. Hao Boyi; that was the beginning of my focus on printmaking. 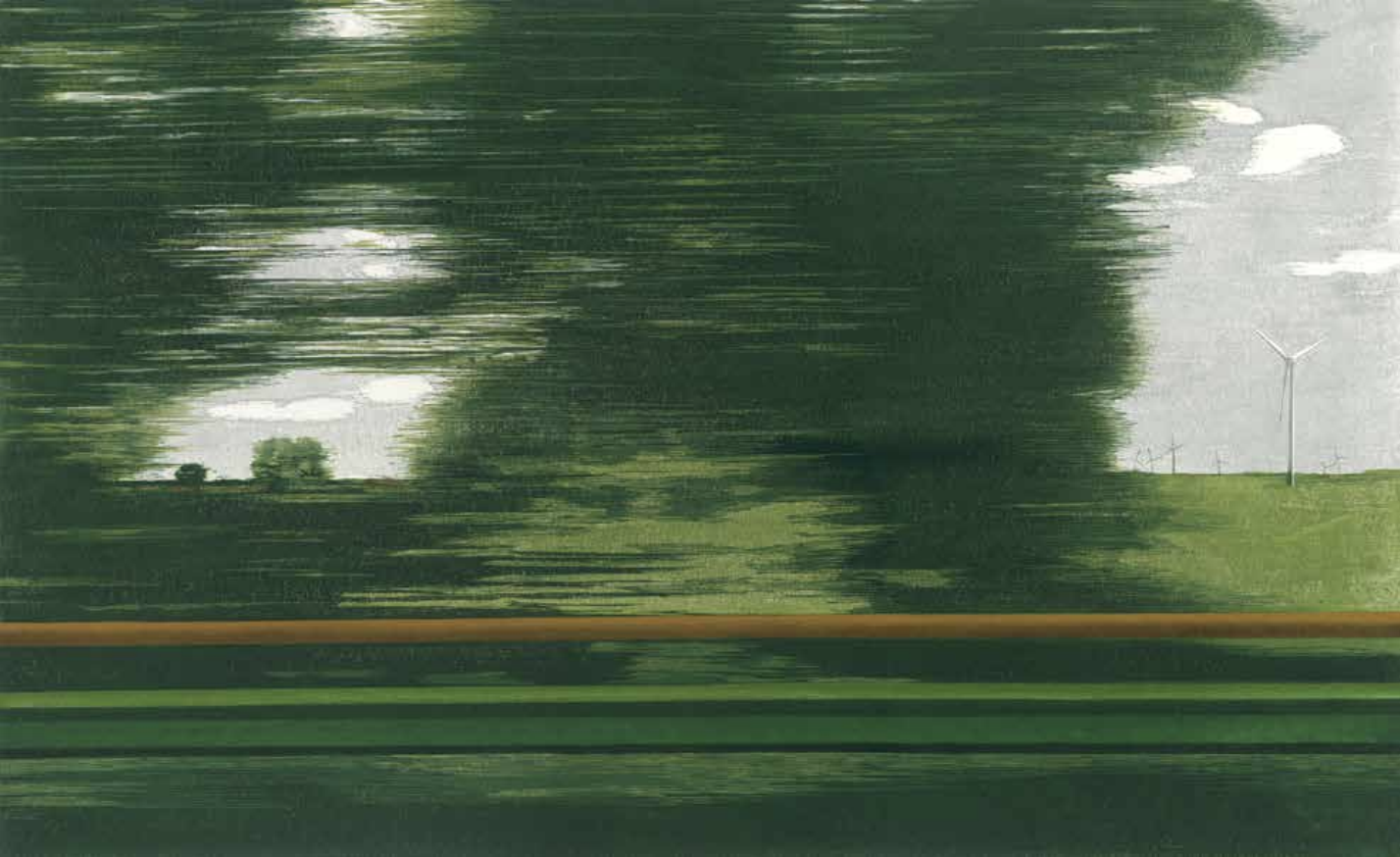 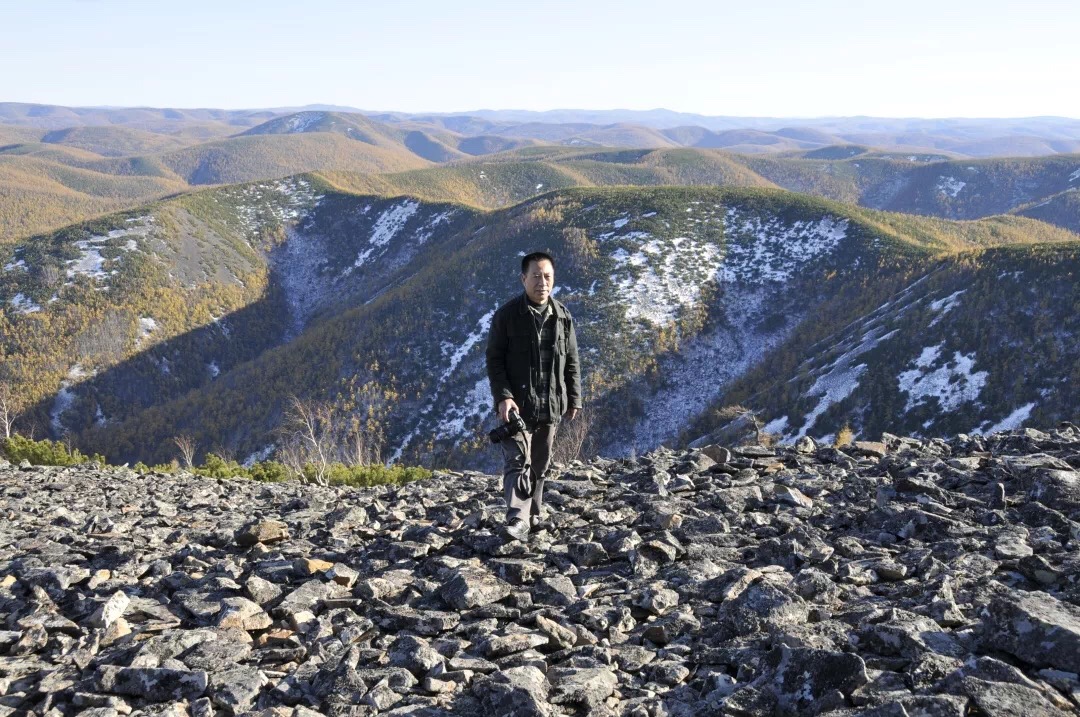 I stayed in the Great Northern Wilderness for 18 years. At that time, I was very naive. I didn’t want anything besides the time to focus on my art. Now that I think about it, I really appreciated that period whenI worked hard to learn how to make art.
More than 30 years have passed, and I have always loved printmaking; the experience of this is only known to myself. 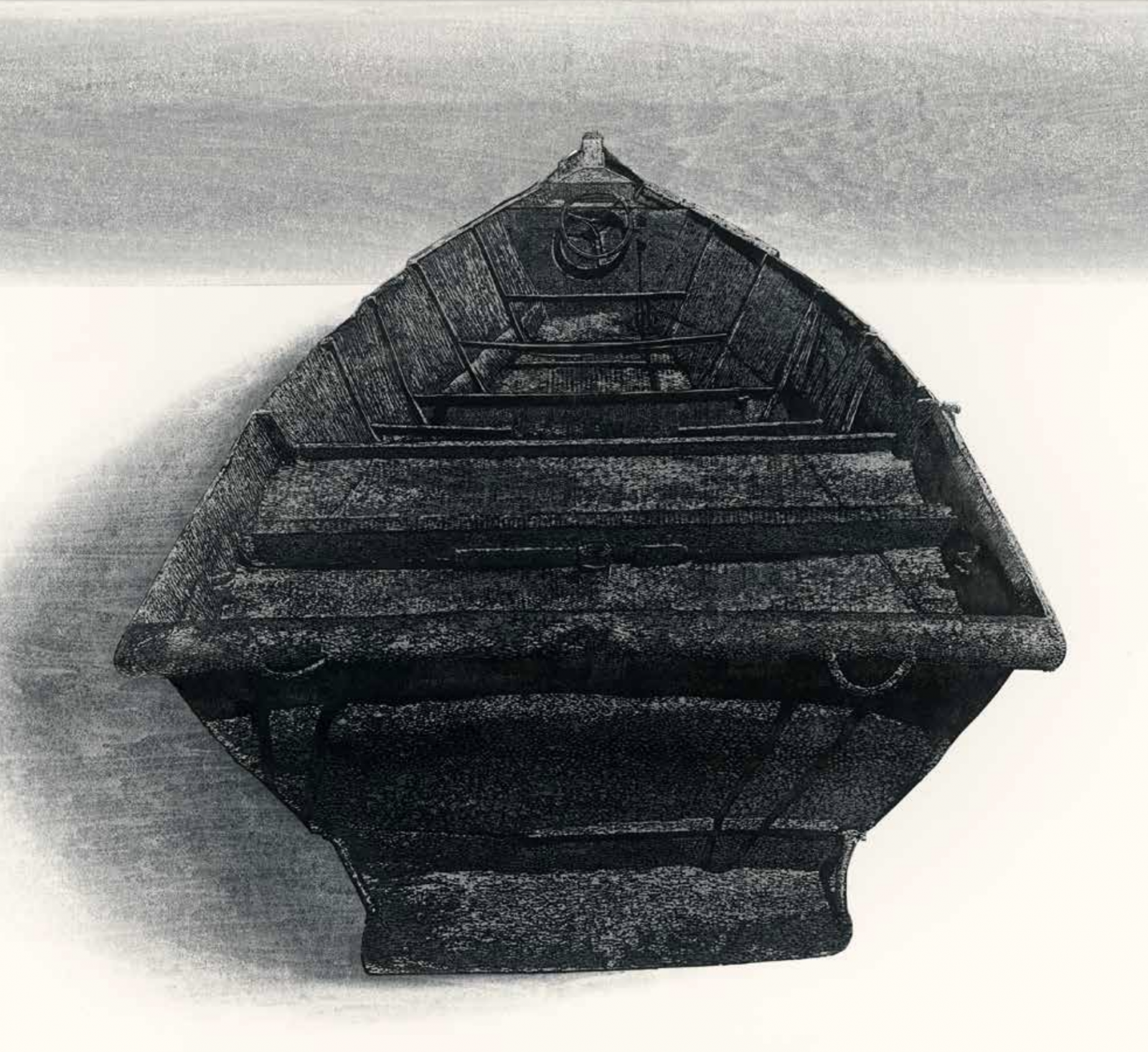 I have always believed that art is inseparable from life. I have traveled all over Heilongjiang in these years and I go to countryside two or three times a year to experience  quieter life and collect materials. Every time, I gain a lot; in addition to accumulating a lot of creative materials, I also let my body and mind wander into nature, to help me to maintain a peaceful, simple state.

My requirements for my own creativity and works are not high, but I approach it as seriously and sincerely as possible. I don’t like bluffing, and so it is the same in my work. 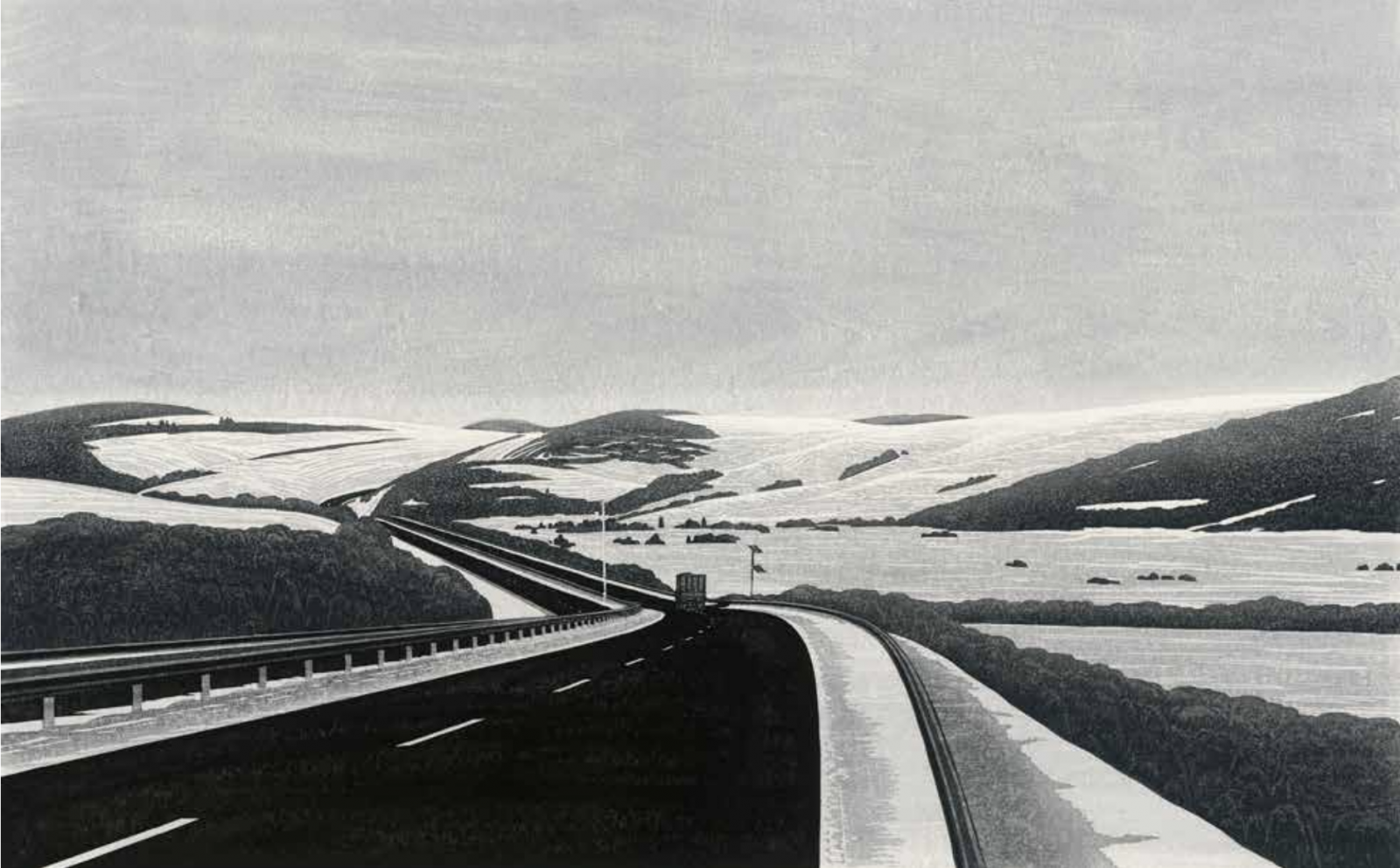 In recent years, I have seen some works that have awed me and some that have confused me. I always feel that I am out of date, but I have an open-minded attitude. Printmaking is my speciality and I am continuing to work in this field. I will keep going, step by step… 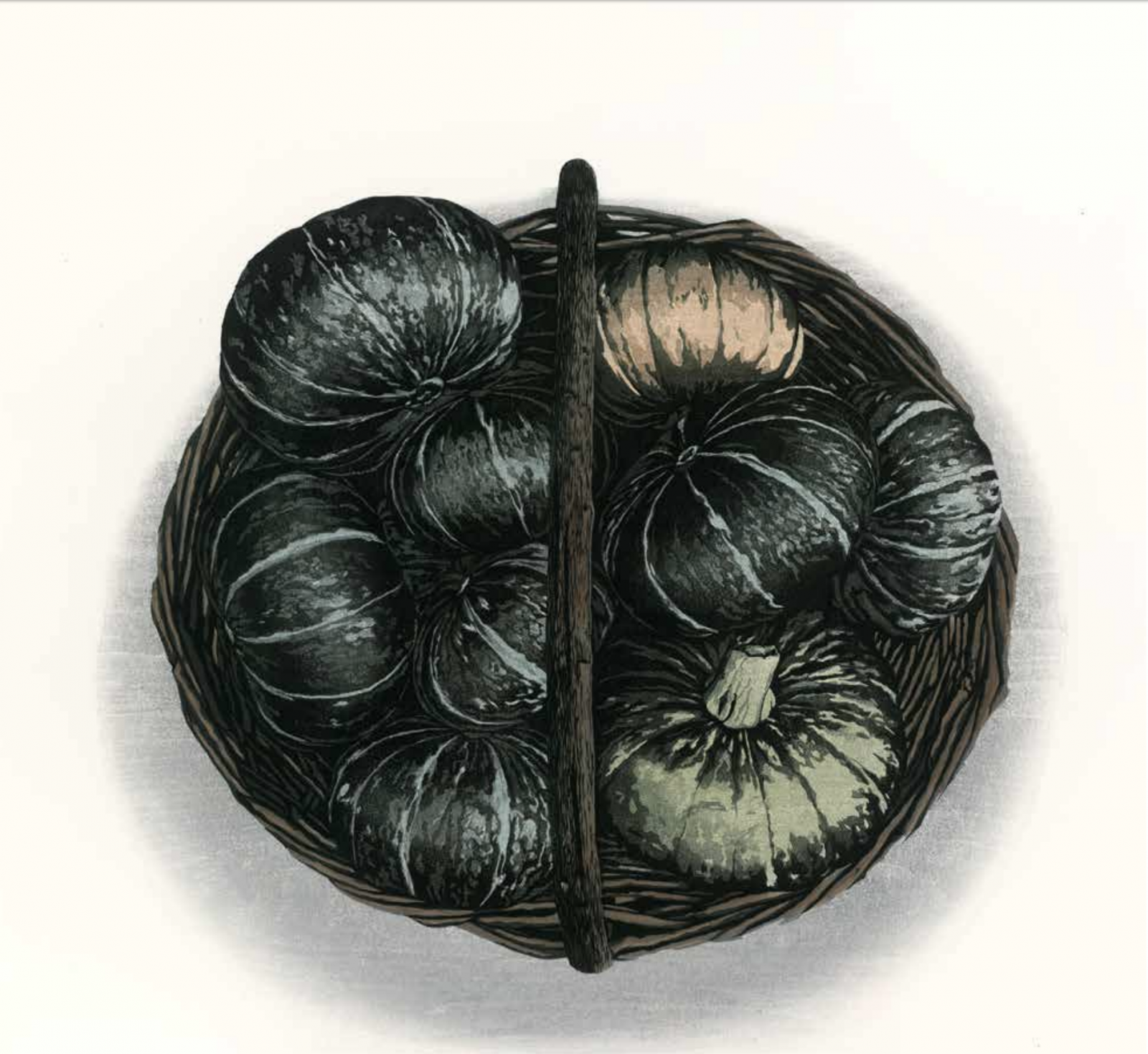 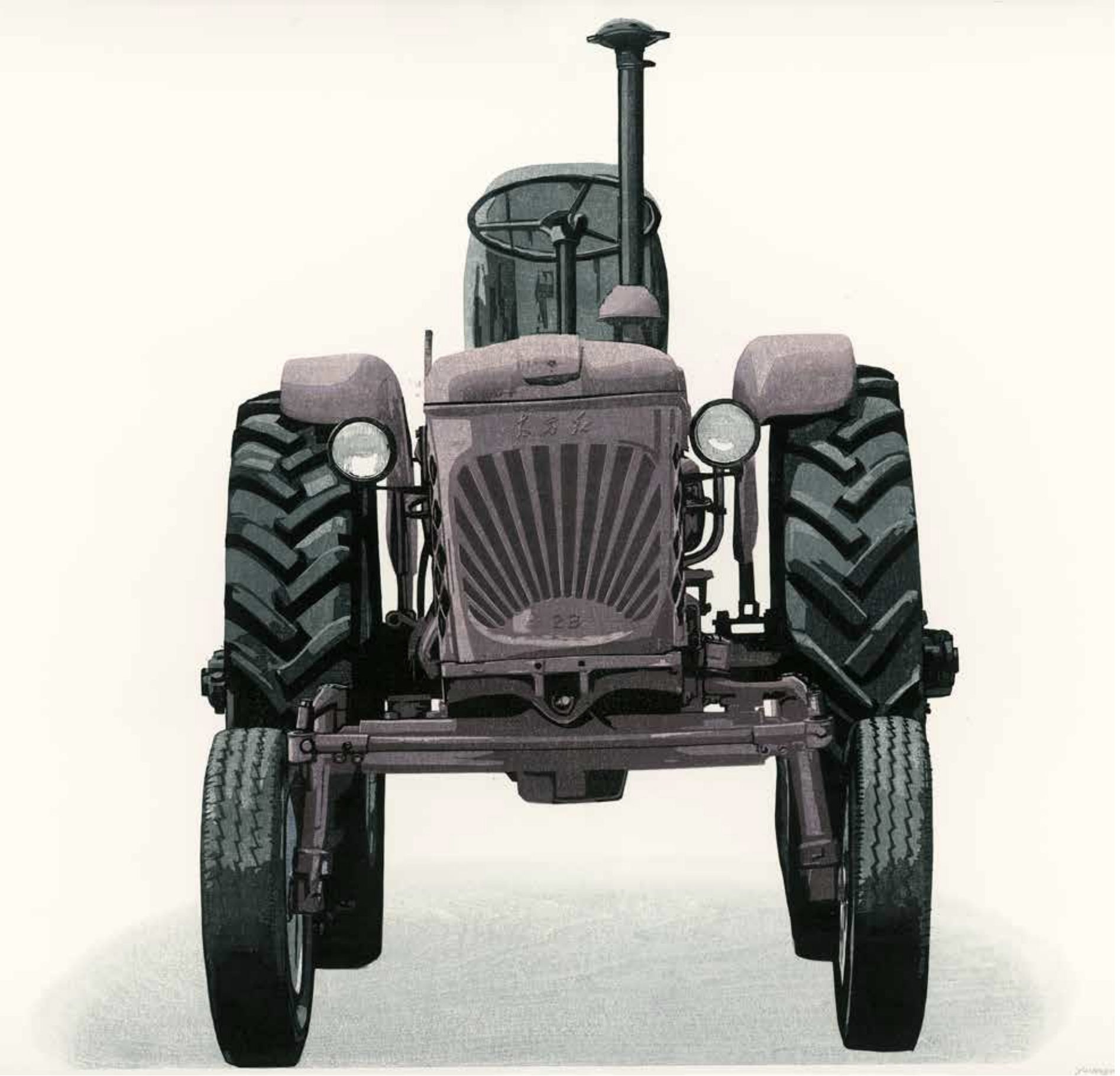 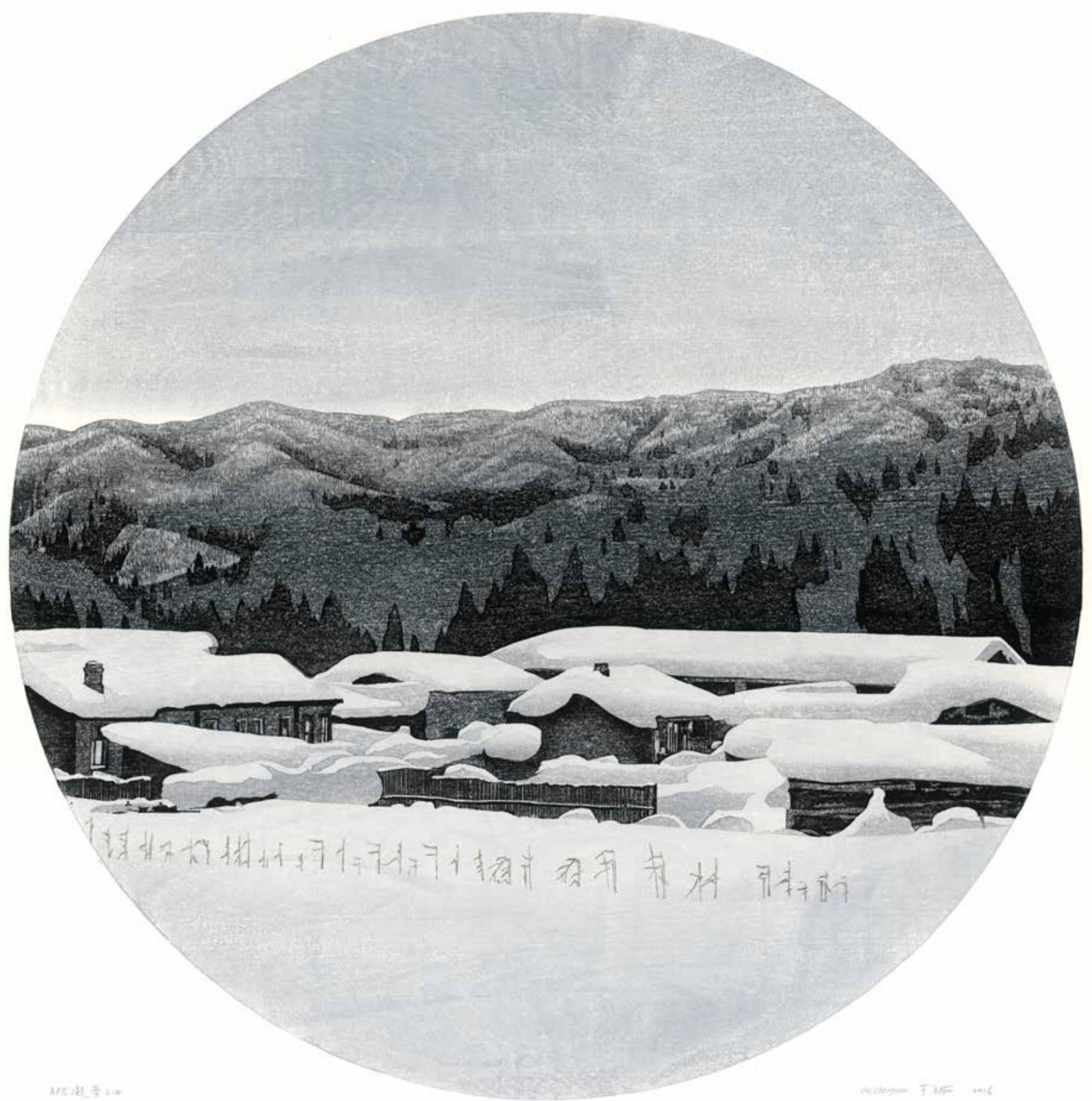 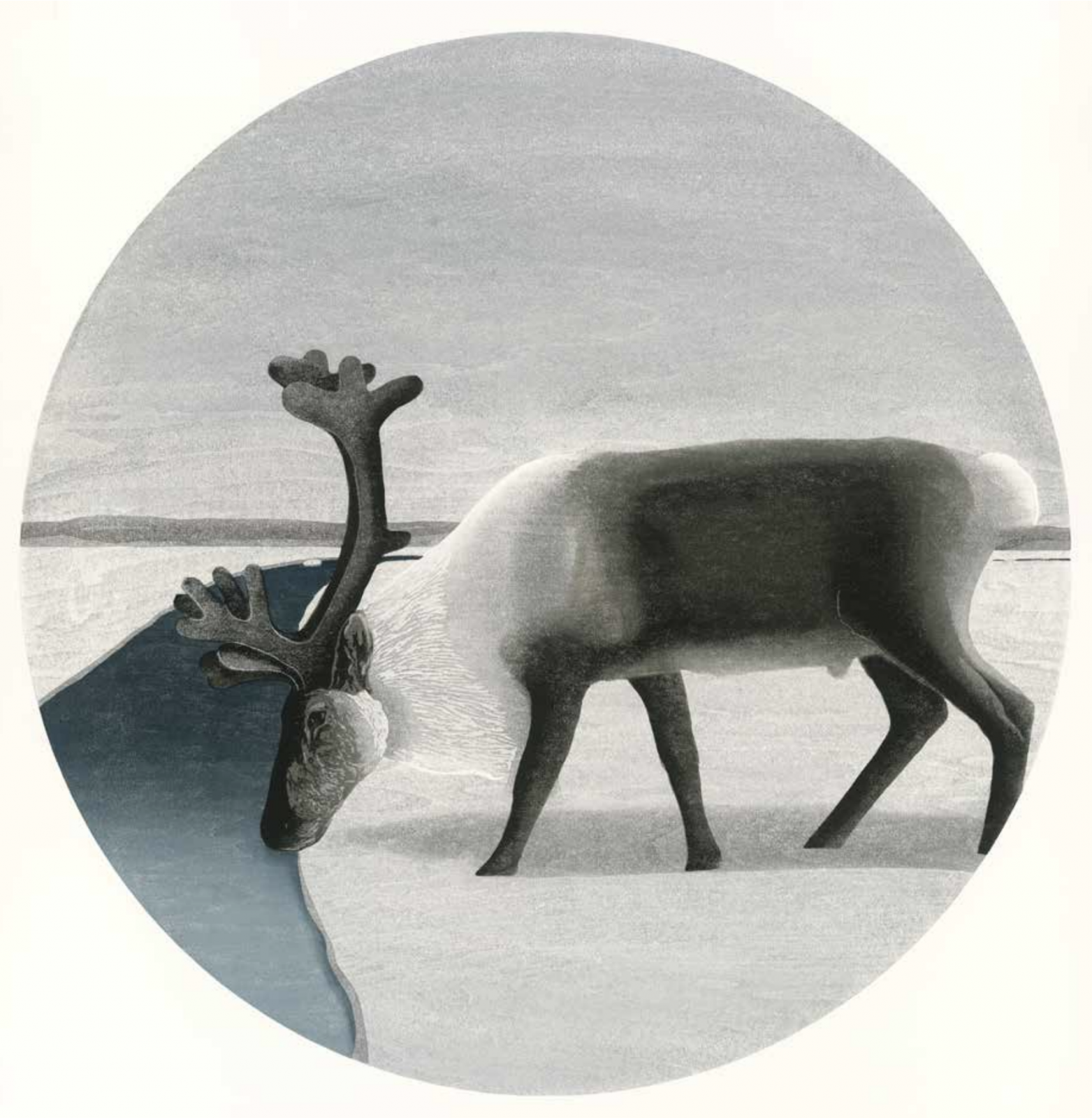 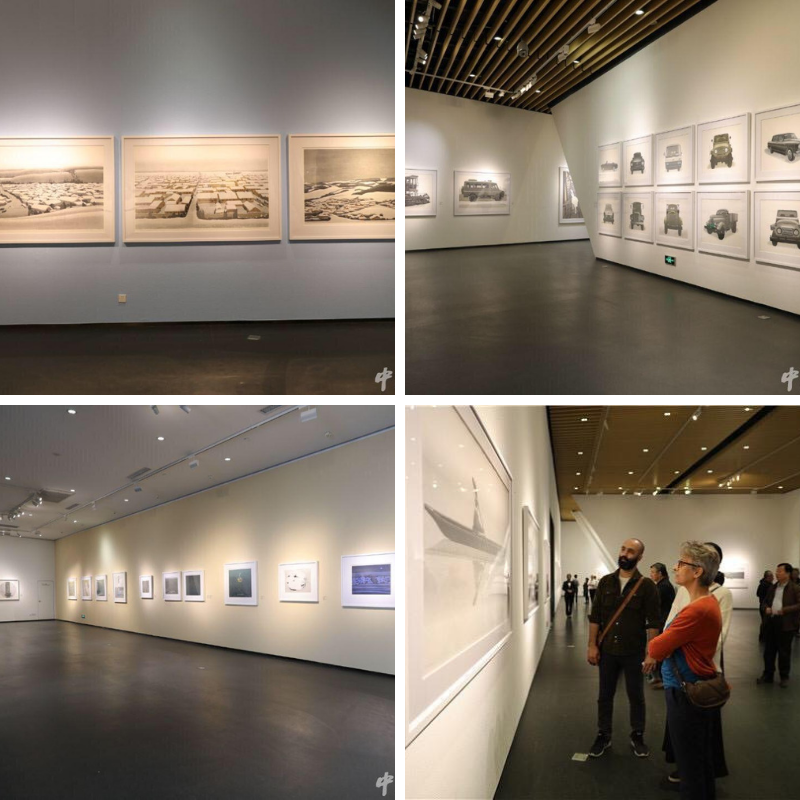 Read more about Yu Chengyou and see the prints we have for sale from this artist on the ArtChina UK website. 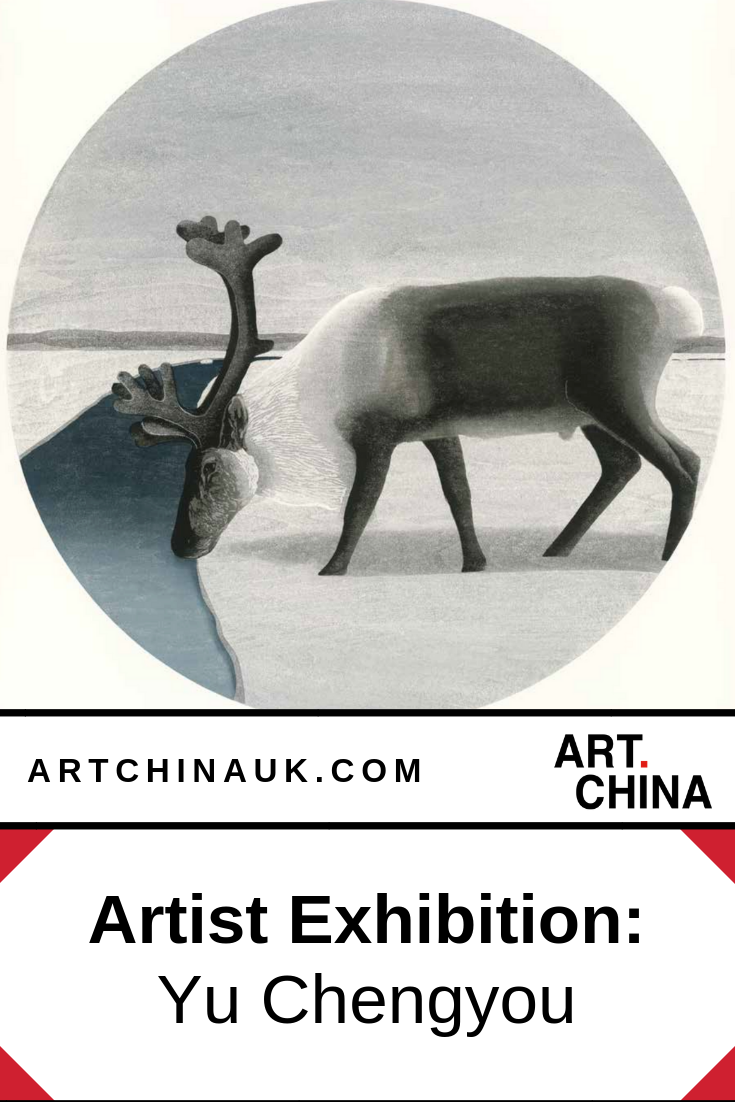