Chinese New Year will start on 25th January this year, different from most of the countries in the Western world. This is the Year of Mouse in China, as illustrated in the drawing by our young artist Zhu KeCheng below. 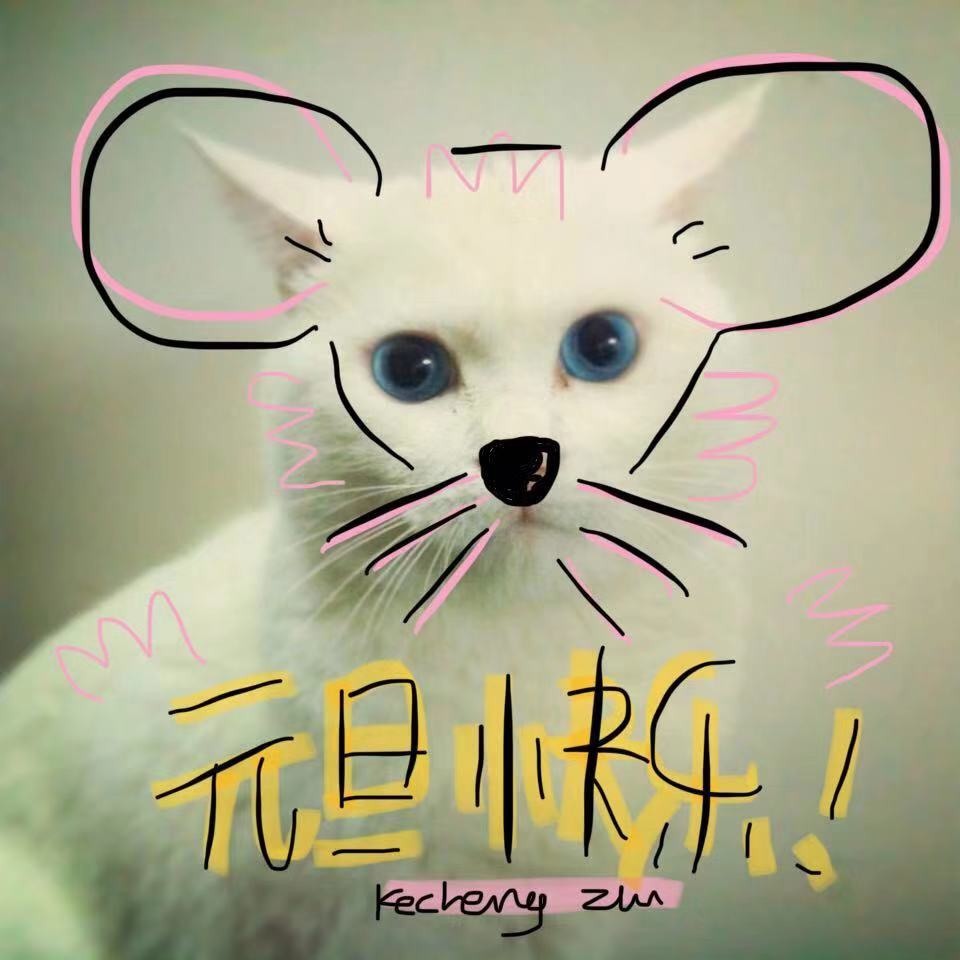 I recently caught up with one of our all time favourite artists, Yu Chengyou, to see how he is doing and what he is planing for the new year. I found out that he is staying in Hainan during the winter season, one of the sunniest islands in southern China, then he will return to his home town, Harbin, which is the coldest province in Northern China. I like his living plan. 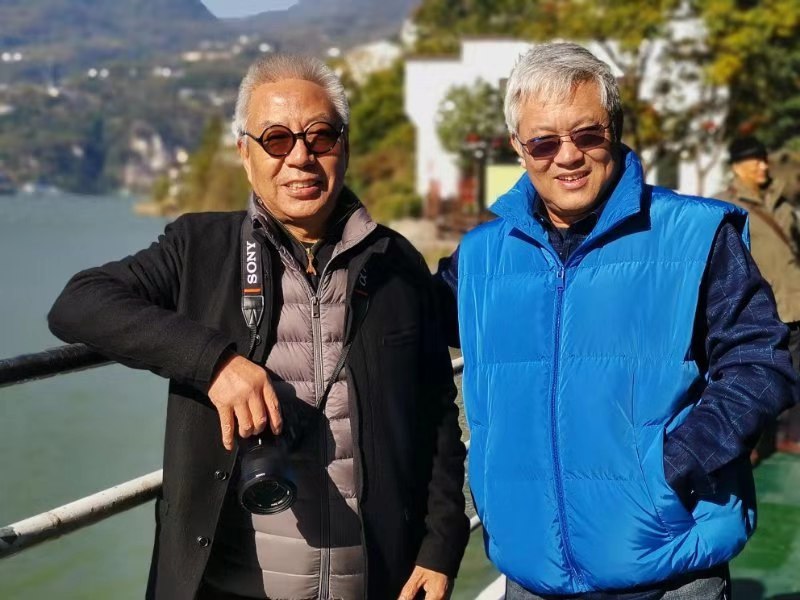 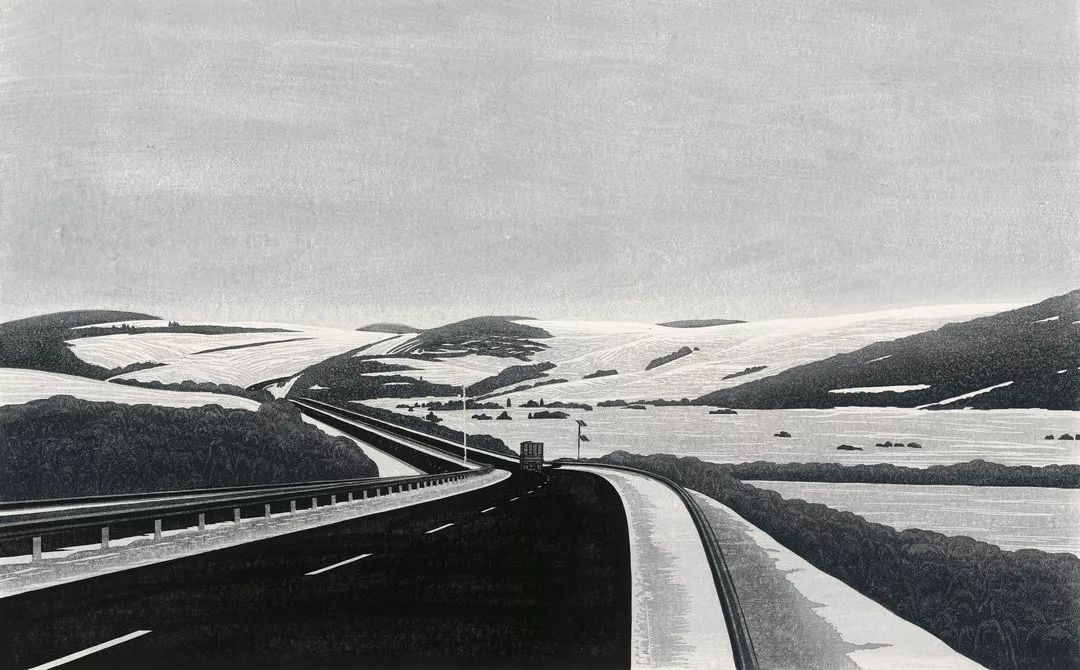 Mr Yu’s solo show ‘Clean Journey’ recently toured to JiangShu Huaian Art Museum. The exhibition started from 31st Dec. and runs through to 15th Jan. The exhibition includes his recent prints, the size of which has increased hugely, even up to 2m. This is evidently to demonstrate his artistic strength and ability in his profession. The car series and farmer’s  series give the viewer maximum visual impressions. 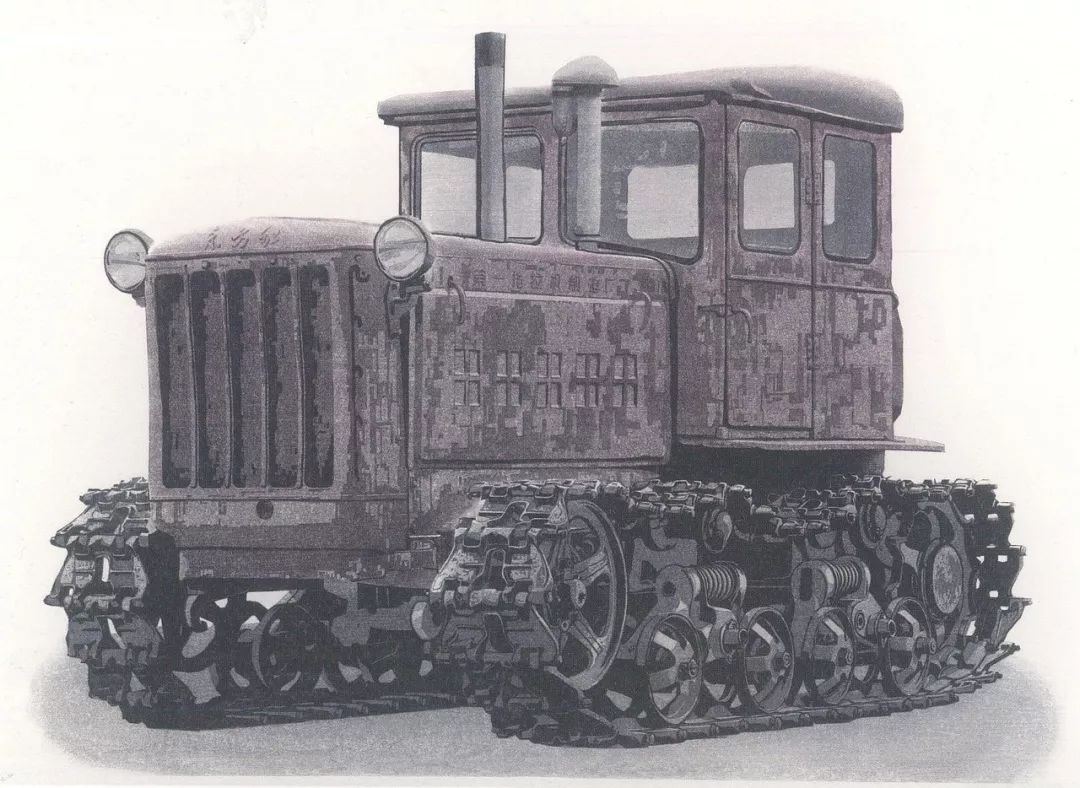 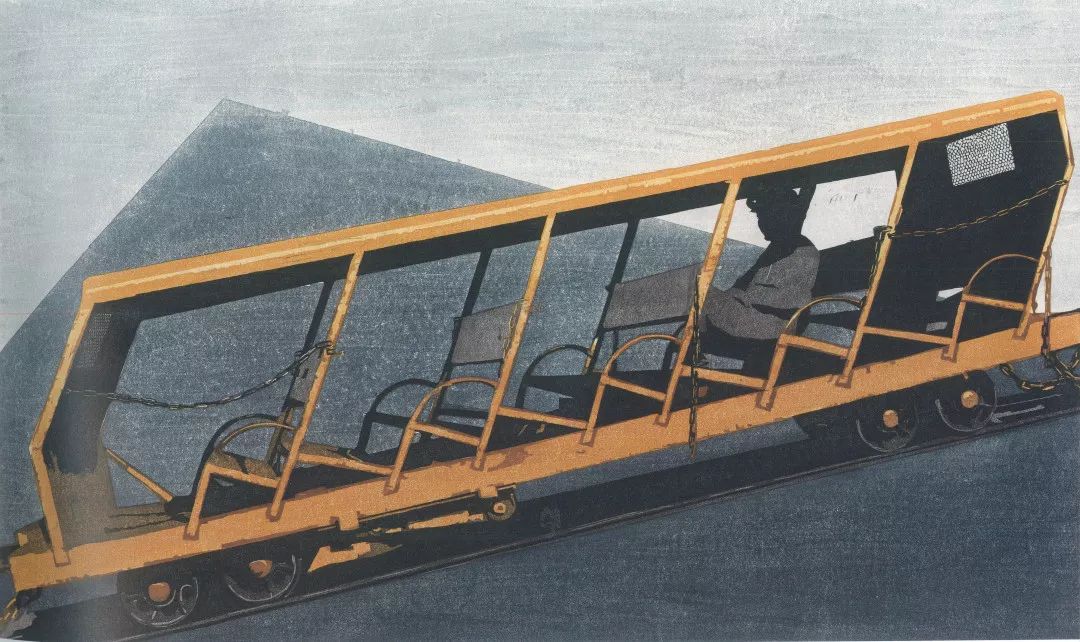 Works like ‘East Red’ Tractor and ‘Combine’ Harvester show the progress and the development in our national technology and modernisation. By applying photo surrealism to represent those big machines’ construction, texture, colour, and the micro-details inside is an extreme challenge with the woodcut technique. 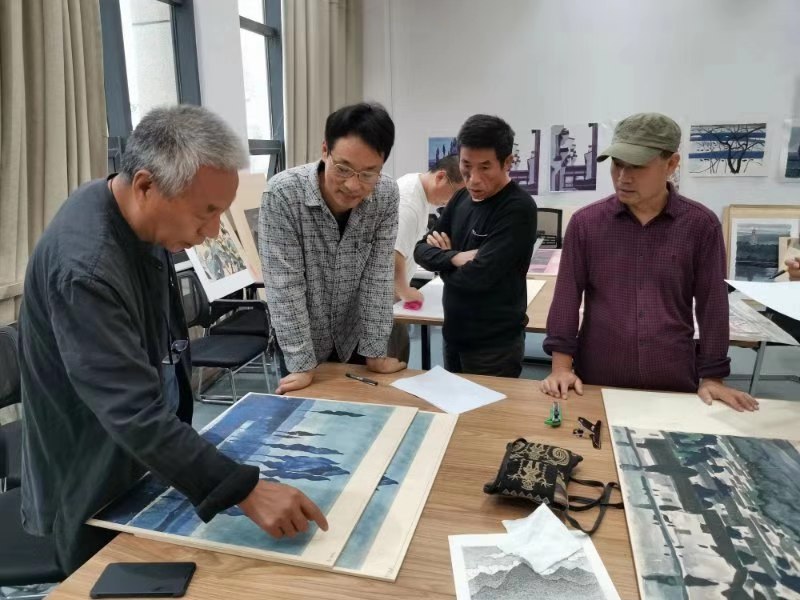 Mr Yu has retired from the institute, often invited back to consult young artists in institutes across the country. As shown in the above photo, Mr Yu was recently in the Hunan Changling Printmaking Institute teaching as a visiting Professor.

Mr Yu also released another good piece of news to me: that he has been appointed as one of only 26 researchers across the country selected to join the printmaking department at the China National Academy of Painting in Beijing.

I admire Mr Yu’s artistic creation and his enduring printmaking practice. I also applaud him for his latest achievement and it is delightful to see his art widely shown nationwide.