Trudge Through the New Year – My Diary by Cao Ou, Part III

This book, Rong Rong East Village, is about a group of performance artists in the East Village of Beijing in the 1990s, it records the life of their group and the reasons behind their art. It is a fascinating read, although it is about performance art, but the writing is very accessible.

Seeing pictures of these performance artworks and reading this book which records them made me yearn for those days, when artists instead of having money had a very strong aim, their goal being an artist, as well as an artist different from all other artists 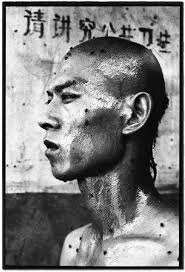 Thinking about the book now that I have finished it, I remember Zhang Huan who said, “I just came to Beijing, if I am not ruthless, how can others beware of my existence”. This group of artists: Zhang Huan, Ma Liuming, Zhu Ming, Duan Yingmei, Zuo Xiaozu, they were indeed ruthless in the ’70s. They boldly stated: anyone who continue painting is stupid, composing must not have a melody. Of course, these artists would later on become famous. But as I read the book I also found it a bit disappointing that the artists who do performance art generally don’t seem to pay much attention to the audience’s thoughts and feelings, almost exclusively focusing on their own, no matter what. For example, in 1991 there was a group exhibition with 16 artists in the National Art Museum, and each participating artist paid more than 10,000 RMB to the Museum, which was a lot of money back then. Just before the opening, Zhang Huan was wearing pants only and poured a bucket of blood coloured liquid on himself and ran into the museum, this performance titled “Angel’s tears”, resulted in the closure of the museum and the cancellation of the scheduled exhibition. As a consequence, all participating artists lost their money. 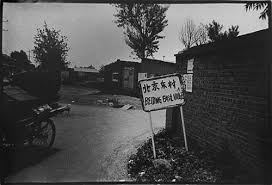 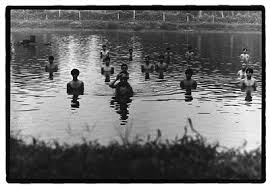 Zhang Huan became famous,the media love this kind of performance. Personally, I think that if an artwork is only aimed at grabbing the headlines, then that makes the artist selfish. But, fortunately, there were also a lot of performance artworks by this group of artists that became classic works in this field based on their own artistic merits rather than infamy. For example, the collective work “A meter higher for a nameless mountain”, Zhang Huan’s “12 square meters”, “65 kilograms”, “Raising the water level for a fish pond”, and Ma Liu Ming’s “Fin-Ma Liu Ming” and so on. At the time, these works struck the public’s vision like a sharp blade. Radical ideas must be “ruthless” if they are to break the model of secular cognition. 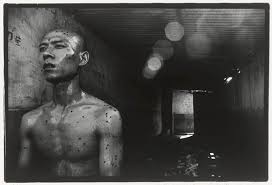 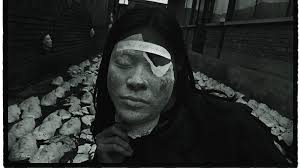